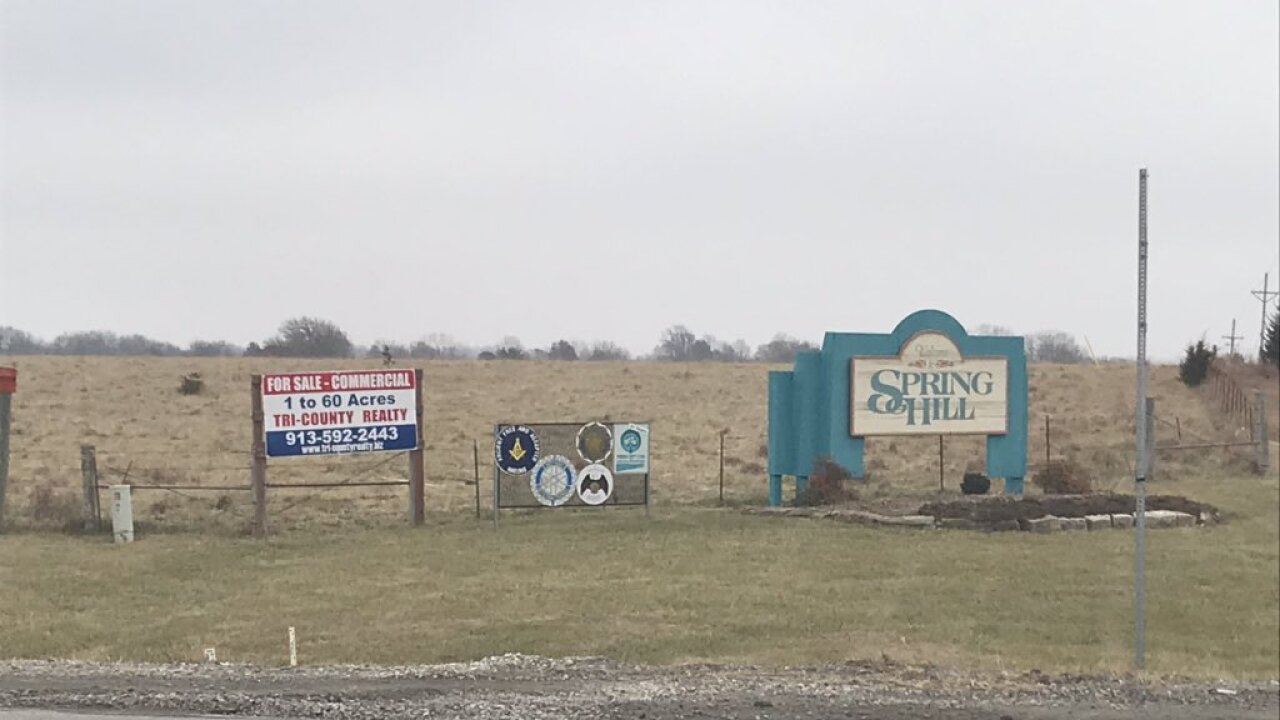 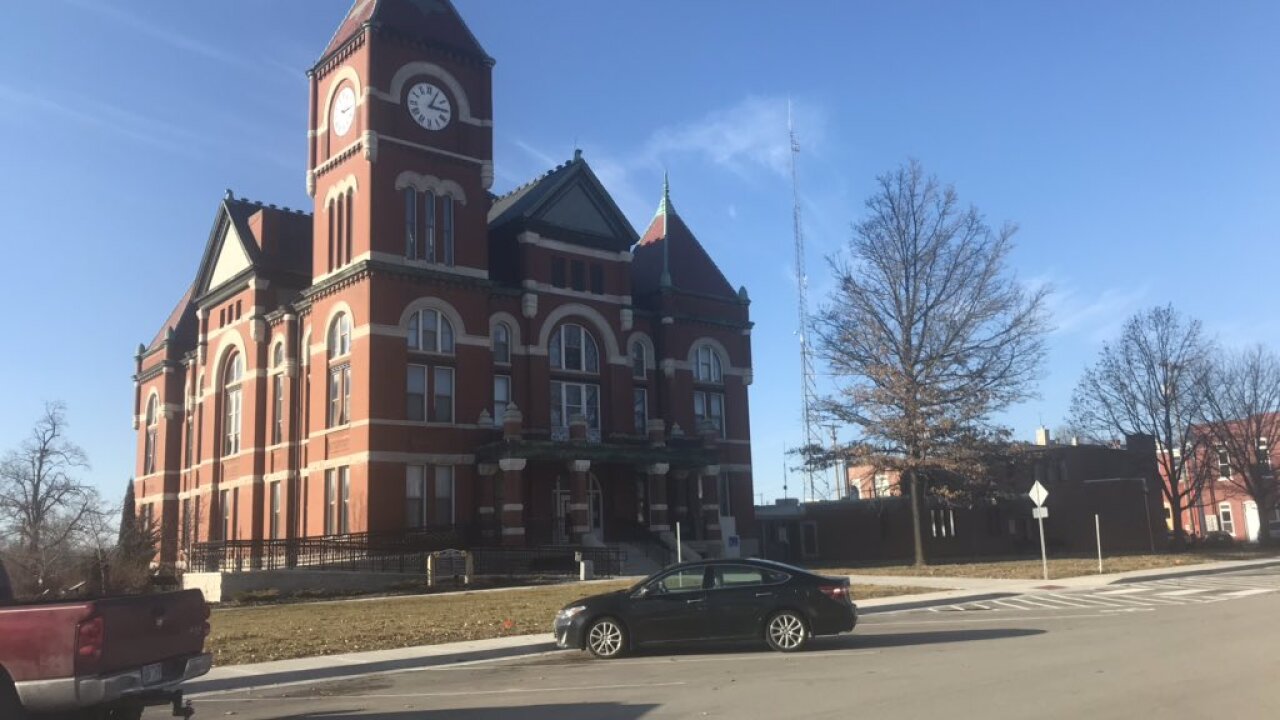 Police in Spring Hill, Kansas say they responded to an incident on Dec. 8 that turned out to be in the Miami County portion of the town.

The Miami County Sheriff’s office confirmed to 41 Action News that a person was arrested on suspicion of sexual battery and aggravated sodomy in connection to the incident.

The Miami County Prosecutor’s office says the case is an open investigation and couldn’t comment further.

Because the deputy has not been charged, we are not naming the online.

When a 41 Action News reporter attempted to speak with the deputy Friday, the deputy declined our interview request.