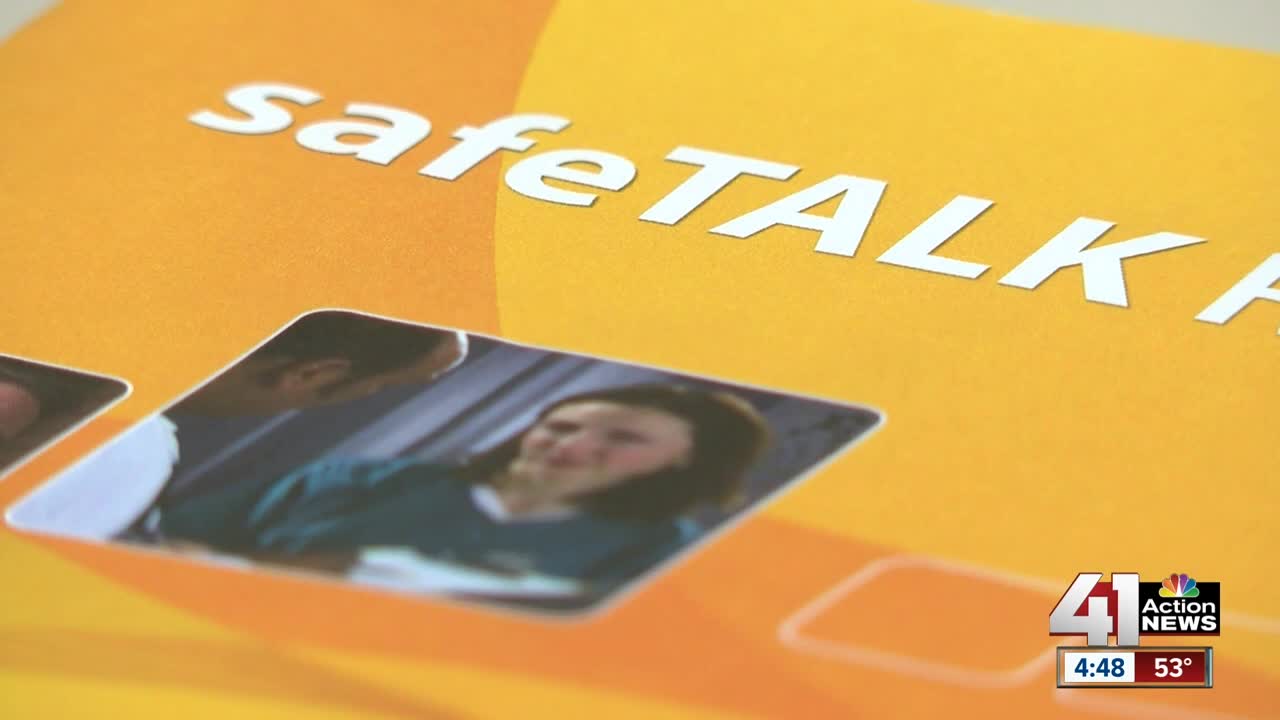 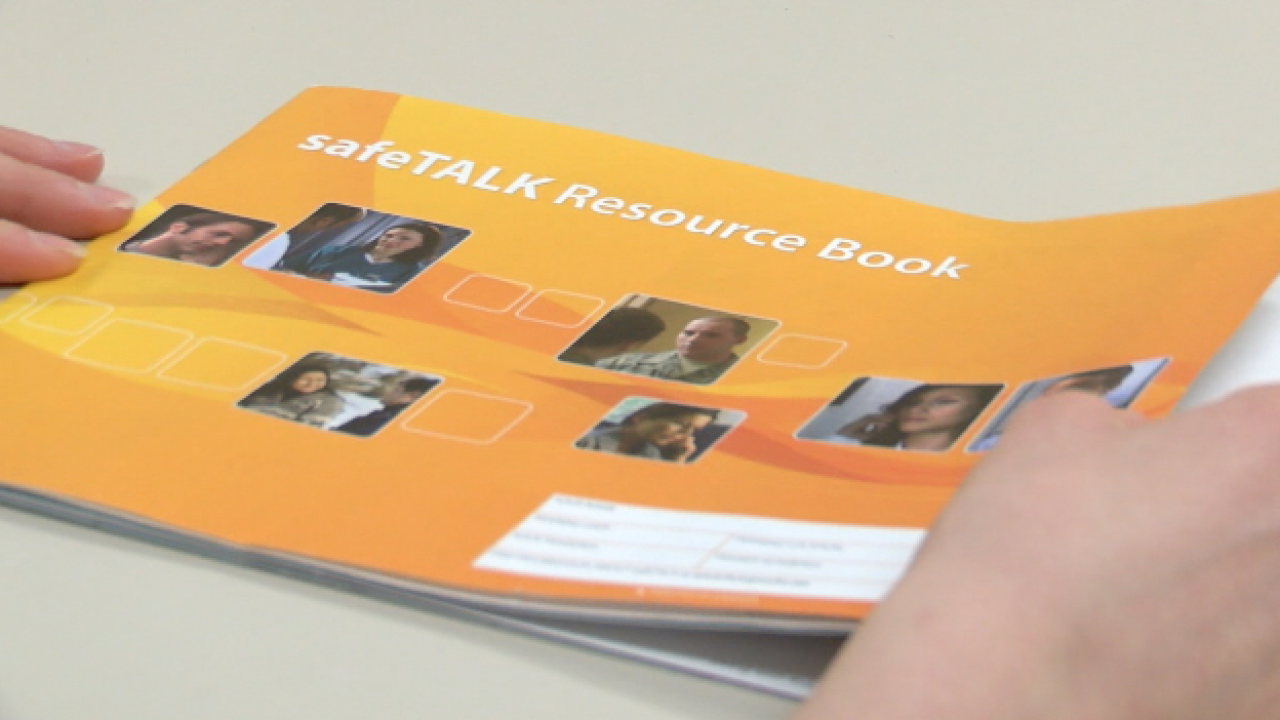 The training will help local people in the community become "suicide-alert" helpers.

"Someone could be considering suicide at any point and any time," said Megan Clark, prevention coordinator for Johnson County Mental Health Center.

Clark will lead the safeTALK training on Tuesday, April 9. The goal of the training is to identify and connect with people who may be experiencing suicidal thoughts.

In the program's name, "safe" stands for suicide alertness for everyone, and "talk" stands for tell, ask, listen and keep safe. Clark hopes to teach the right tools and steps to help someone who is in suicidal crisis.

"That could mean that they're thinking about suicide, it could be that they've had thoughts in the past," Clark said. "But what people who go through the training learn is how to really get someone connected to those more longer-term services."

According to the National Suicide Prevention Lifeline, Kansas ranks 15th in the country for suicide rates among teenagers, while Missouri ranks 13th.

The American Foundation for Suicide Prevention said in a majority of suicide attempts, there were clear signs.

"I think that a training such as safeTALK can be versatile between the ages and really, just again, provides those tools that will help someone to be able to be a helper to someone considering suicide," Clark said.

Staff members have gone through the training several times, but this will be the first time the public has been invited. Anyone over the age of 15 can attend the training.

"You do not have to be an expert in mental health or suicide prevention or intervention by any means to be able to help someone get connected to the right and appropriate resources," Clark said.

The safeTALK training will be held from 1-5 p.m. April 9 at the Johnson County Mental Health Center in Olathe. The cost is $25. Community members interested in attending may contact Jenni Leaton at jenni.leaton@jocogov.org or 913-826-1585.