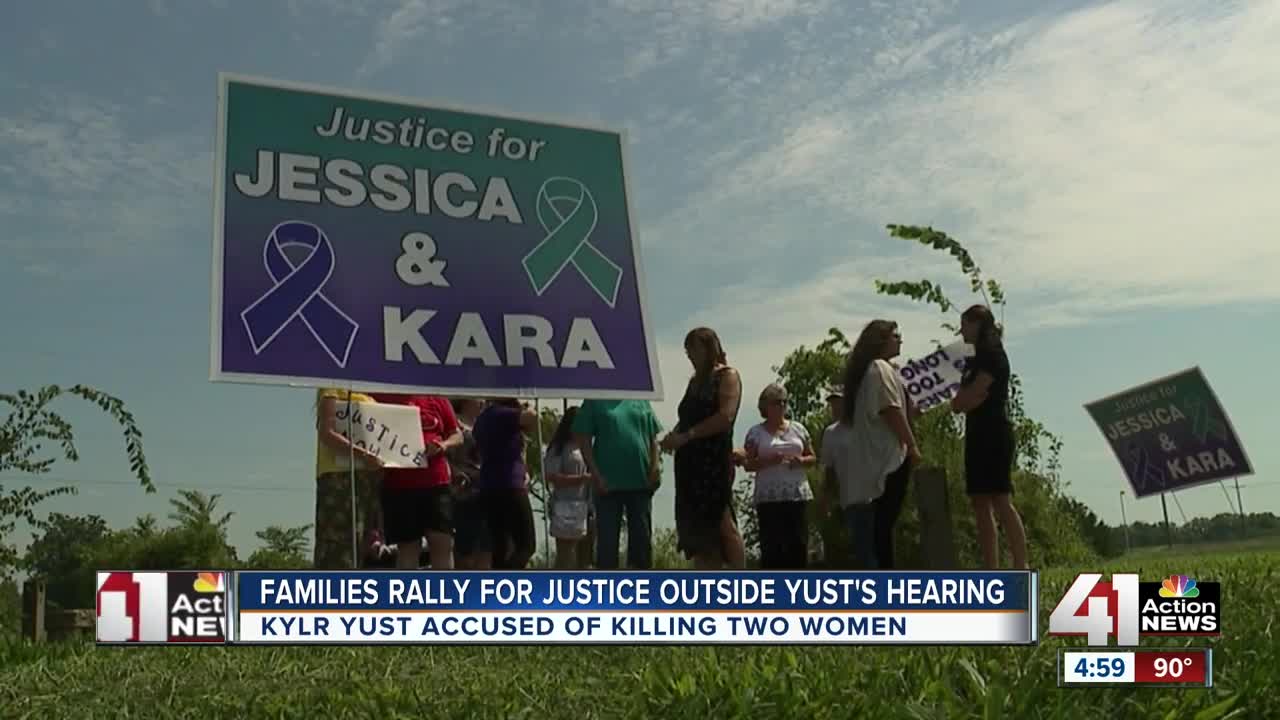 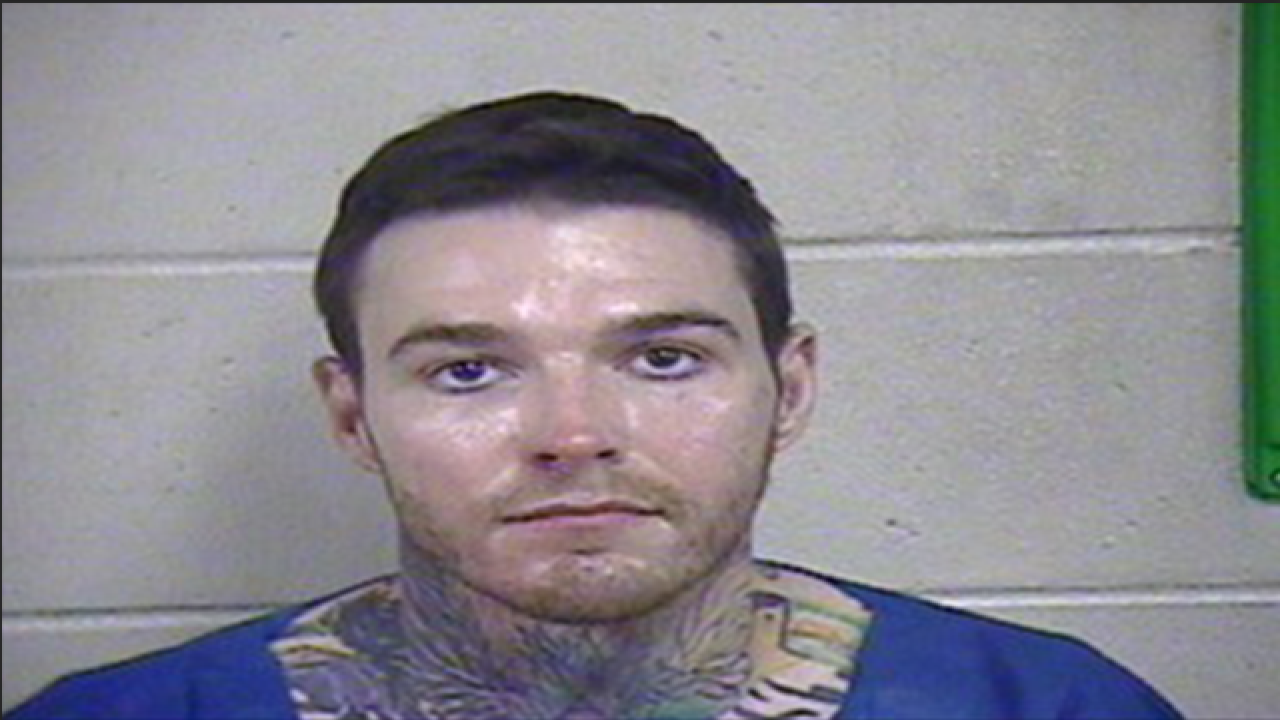 KANSAS CITY, Mo. — A Cass County judge has ordered a mental health evaluation for Kylr Yust to determine whether he is competent to stand trial for the murders of Kara Kopetsky and Jessica Runions.

Yust is charged with two counts each of first-degree murder and abandonment of a corpse in the deaths. His lawyers filed a “notice of incompetence” on Aug. 23, saying he “suffers from a mental disease or defect” and needs treatment before he faces a jury.

Included in the paperwork were records from a doctor who’d examined him.

The doctor reported that Yust "lacks capacity to understand the proceedings against him or to assist in his own defense" and declared Yust "mentally unfit at this time to proceed," according to court records.

Yust’s attorneys argued court proceedings should be suspended and Yust should be "committed to the custody of ... the (Missouri) Department of Mental Health for as long as the mental unfitness endures" or until his case is resolved.

In court Tuesday, the judge ordered a mental health evaluation to determine whether his attorneys are correct or not.

If the evaluation determines Yust is competent, his defense will object. They have 10 days to filed the objection and another 30 to get a second doctor to carry out an evaluation.

The defense argued in court Tuesday that the limit is not enough time.

Jury selection for the murder trial will begin Oct. 31. The trial remains set to begin Nov. 4.