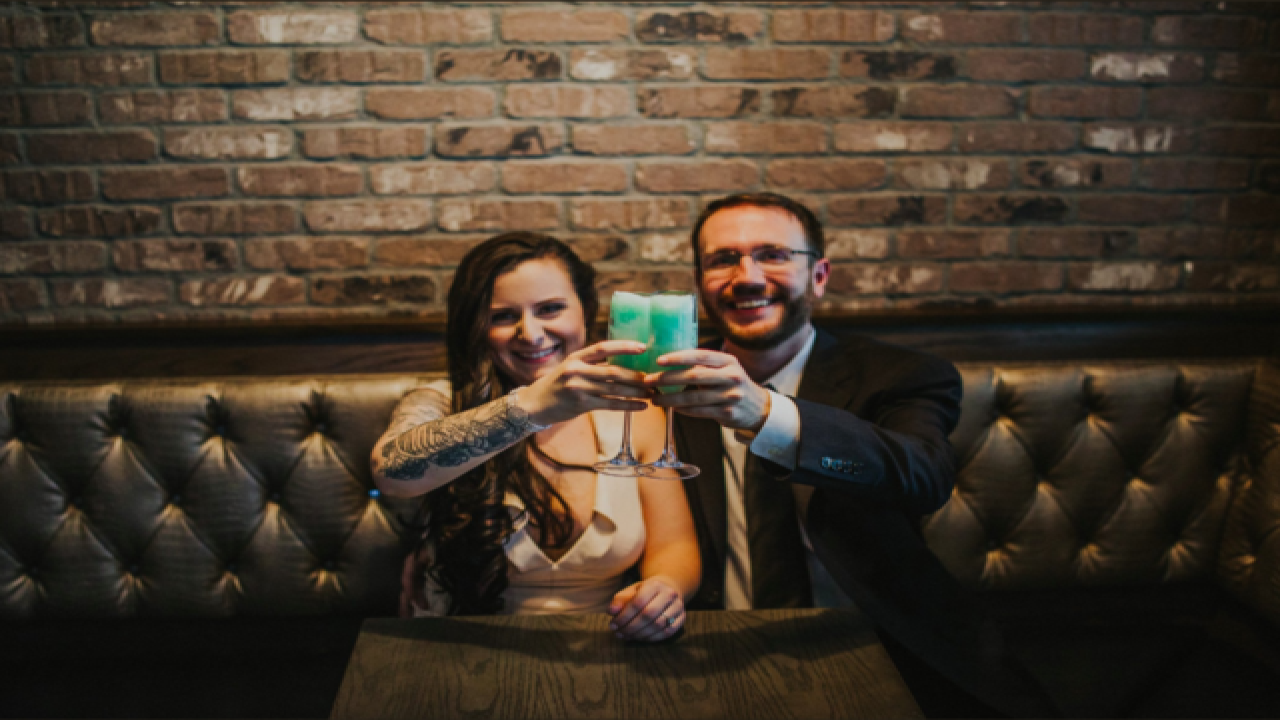 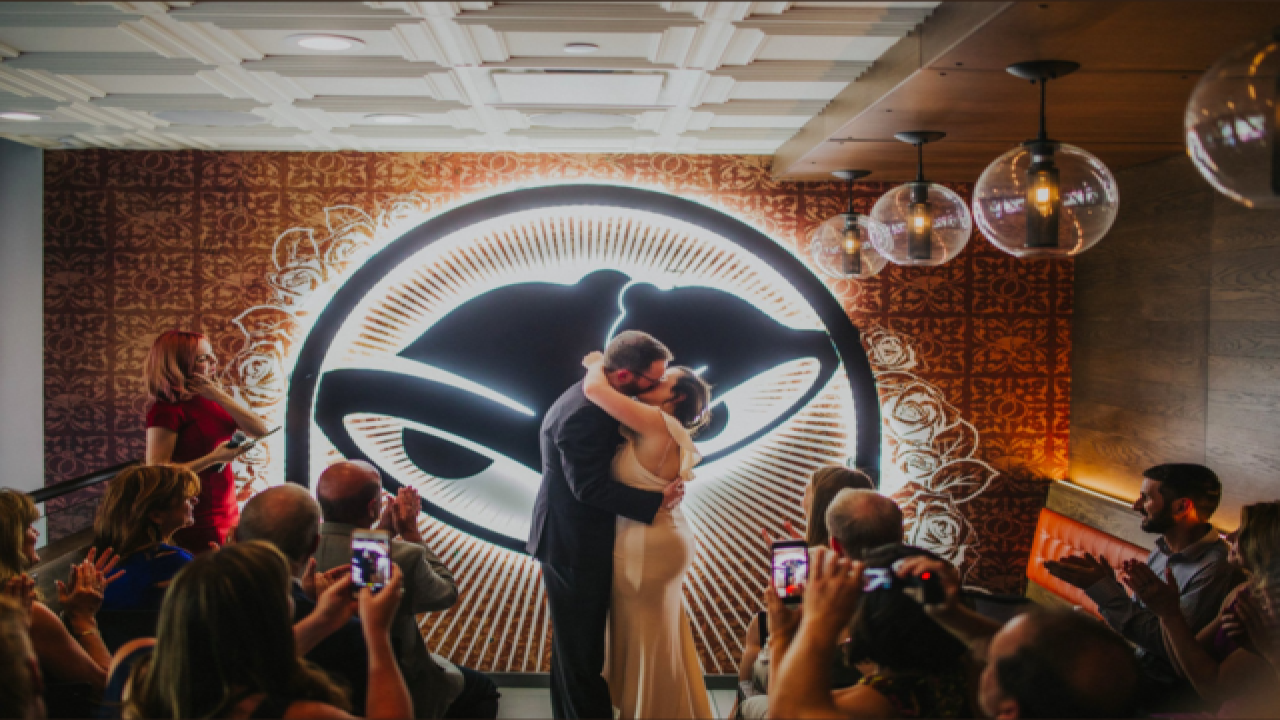 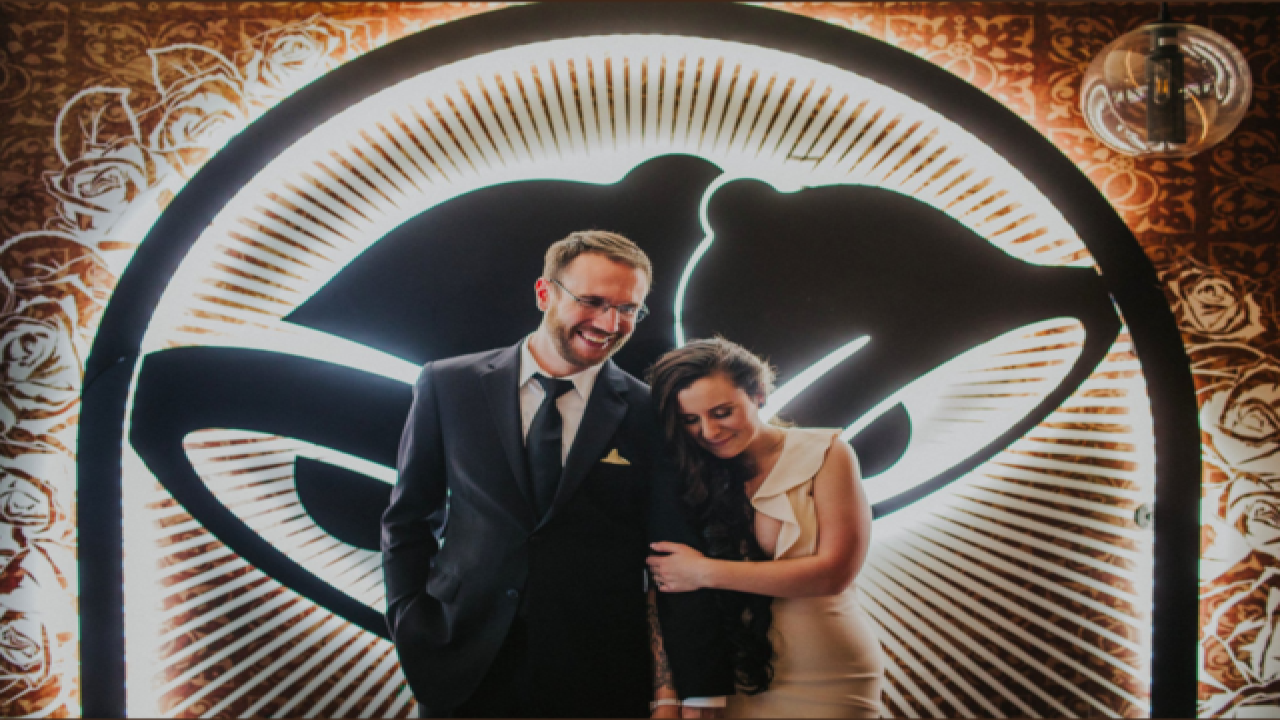 A KU alum and his one and only tied the knot this week at Taco Bell's flagship Las Vegas location, and the photos show it definitely wasn't what you might expect.

Dan Ryckert, a journalist and author currently based in New York, won a Taco Bell contest for a most-expenses-paid wedding at one of the fast food chain's swankiest venues.

He and his wife Bianca Mondo recited their vows June 26 in a gold-trimmed departure from your typical Taco Bell atmosphere, complete with branded champagne flutes and a sauce packet bouquet.

Ryckert, originally from Olathe, is apparently a huge Taco Bell fan and bonded with Bianca over the affinity early in their relationship.

“I'm really looking forward to having this story for the rest of my life,” Ryckert told the Kansan earlier this year. “We'll be 60 years old and telling people about the time we won a contest to get married in a Taco Bell.”

If this looks like how you've always pictured your perfect day, the restaurant's website has details on what the package includes, the costs and how to get the ball rolling for your very own Taco Bell wedding.