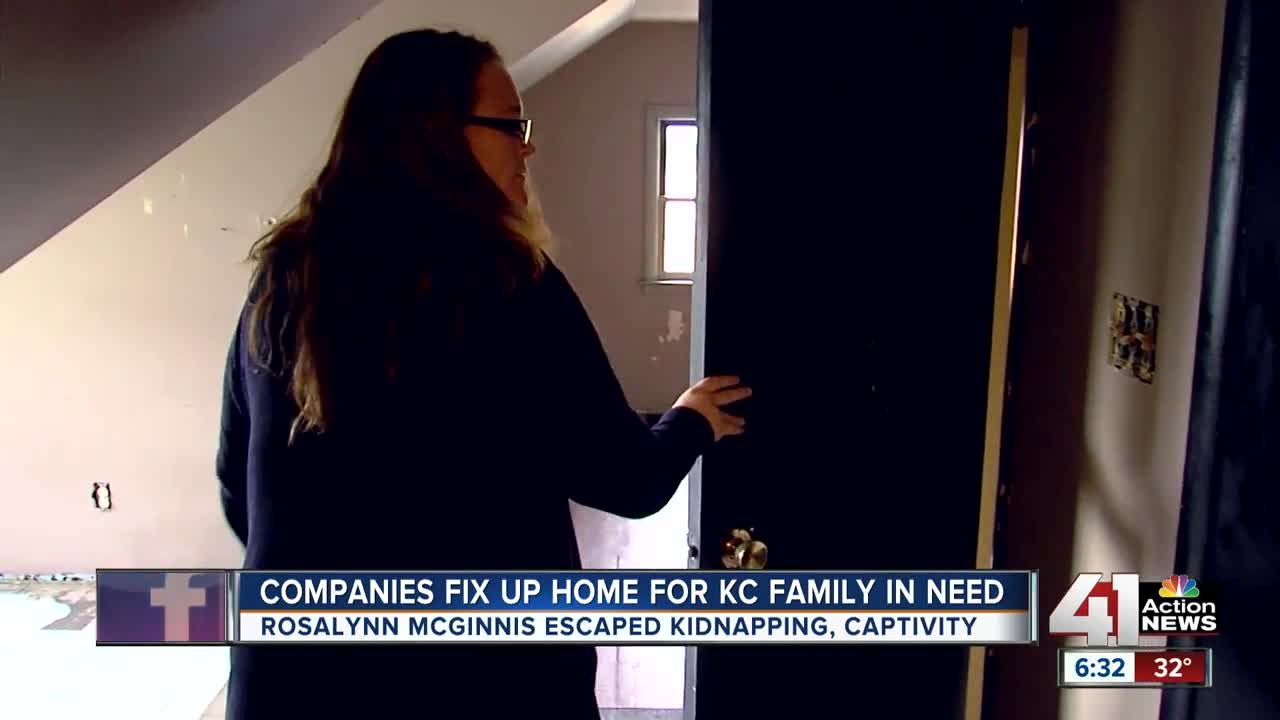 Kidnapping survivor Rosalynn McGinnis and eight of her children moved into a new home Sunday, a house that was fixed up with help from volunteers and businesses in the Kansas City community that donated their time and supplies. 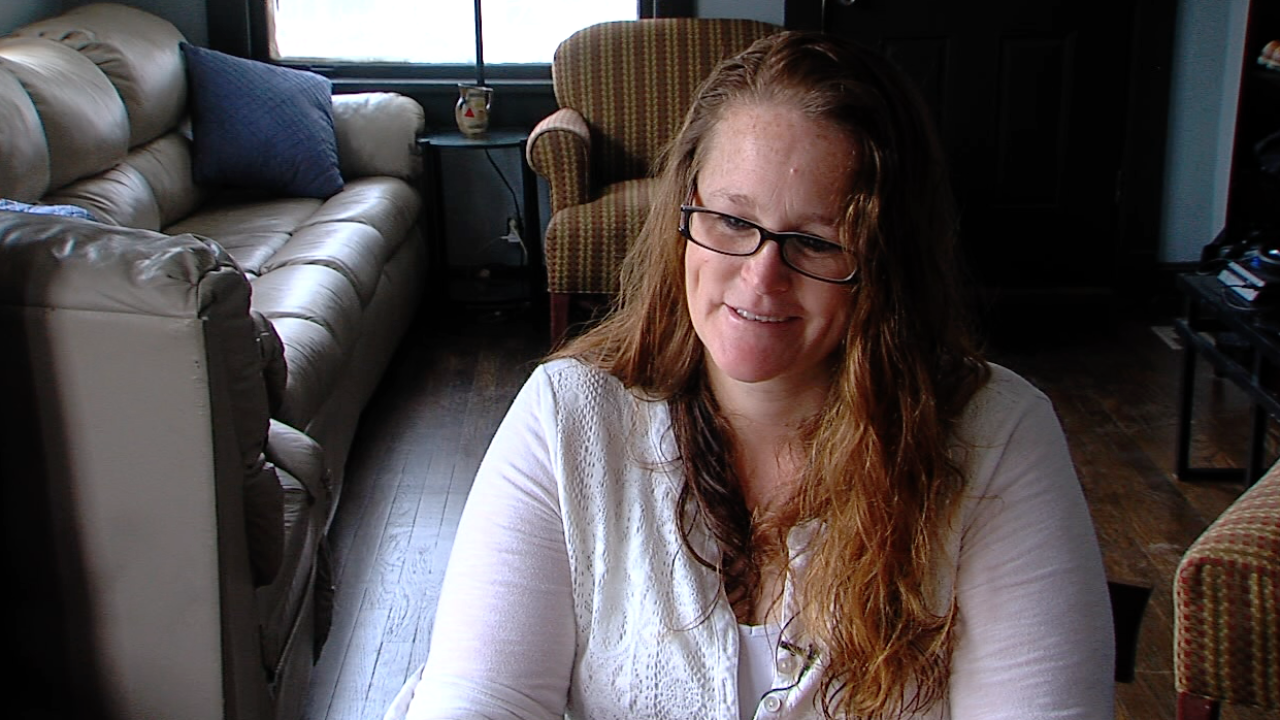 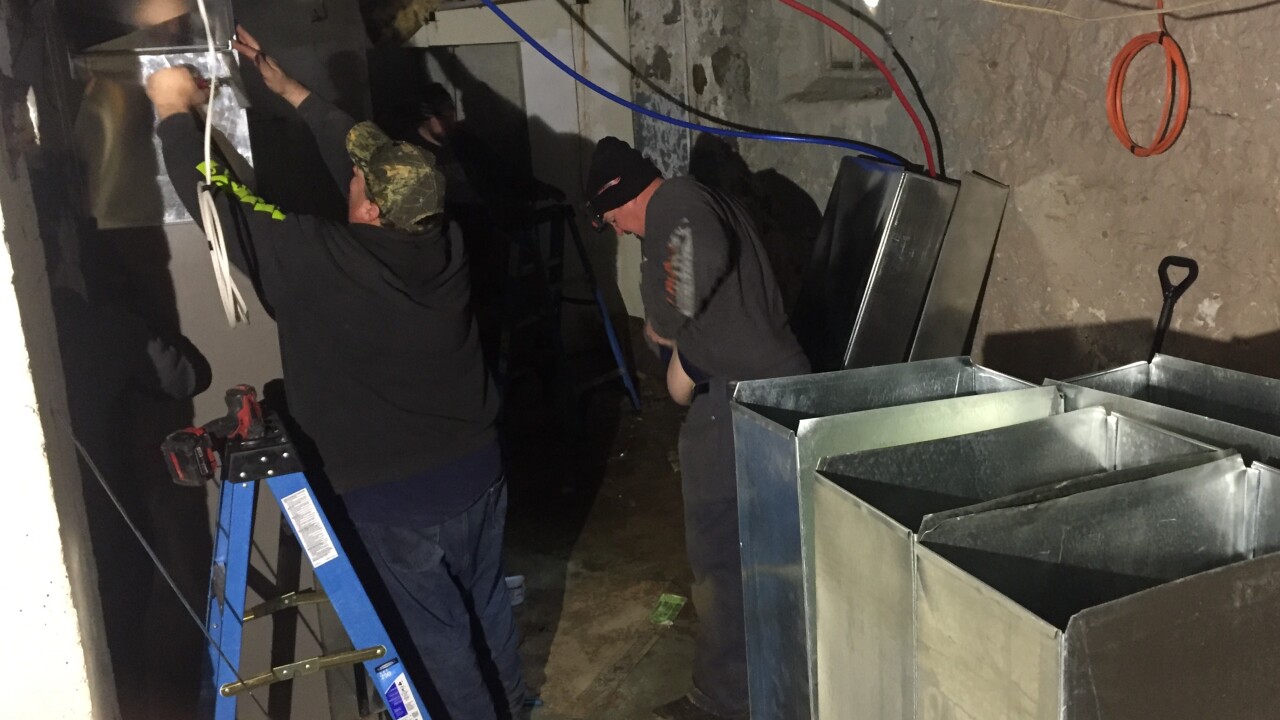 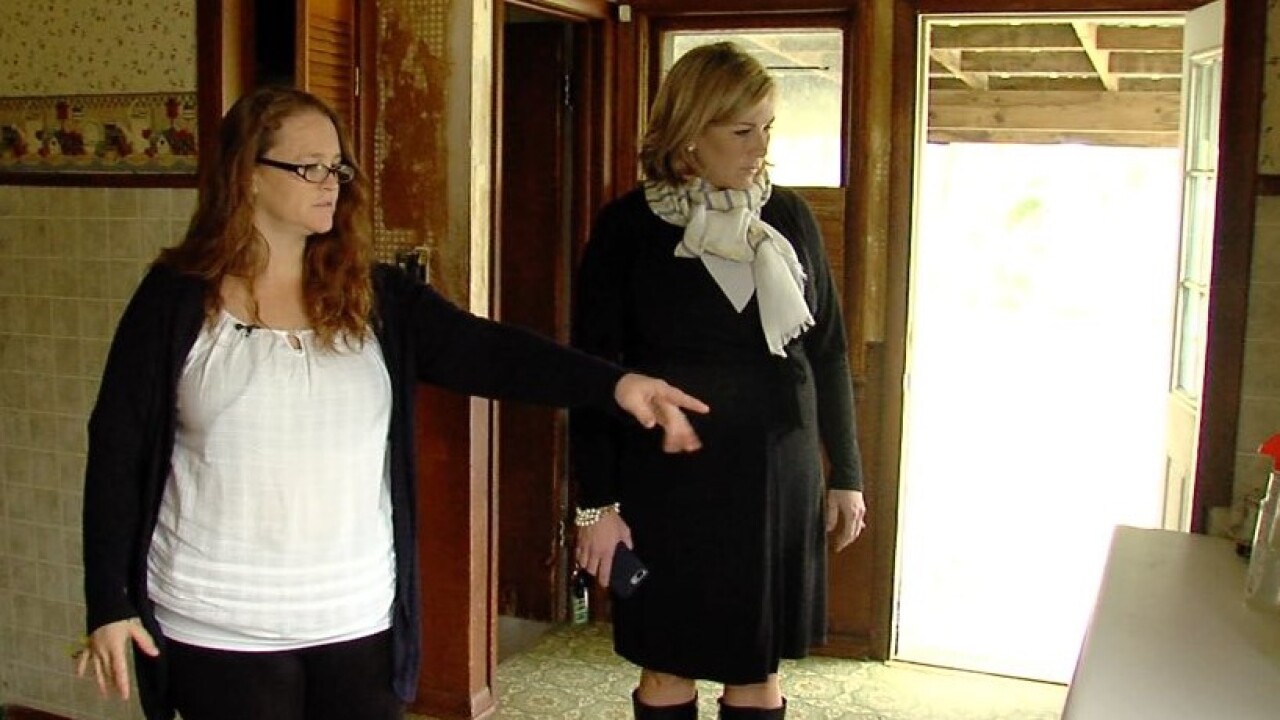 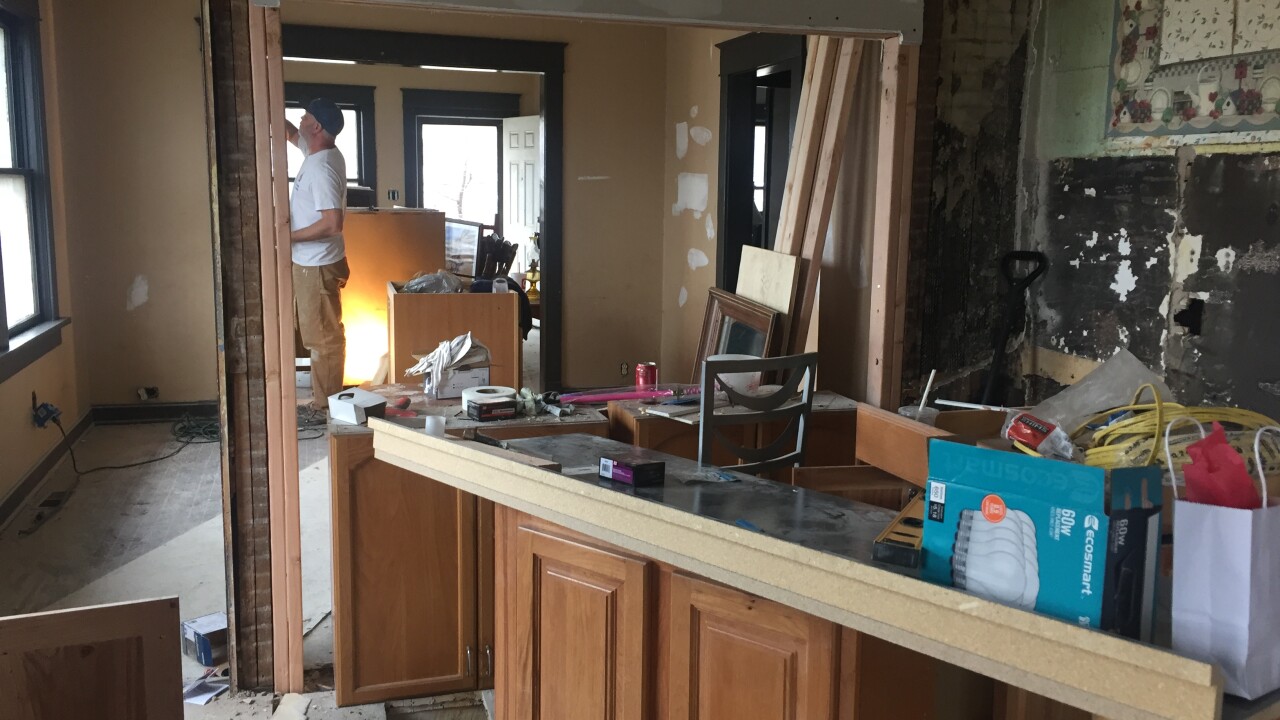 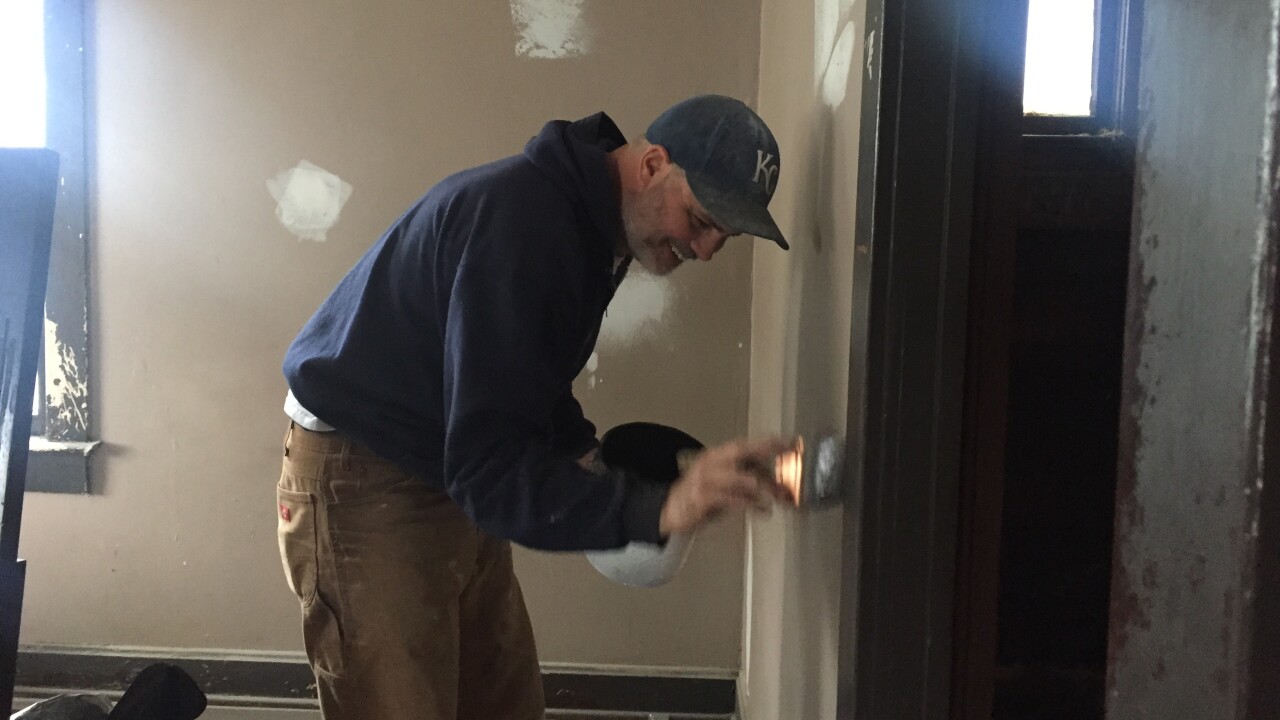 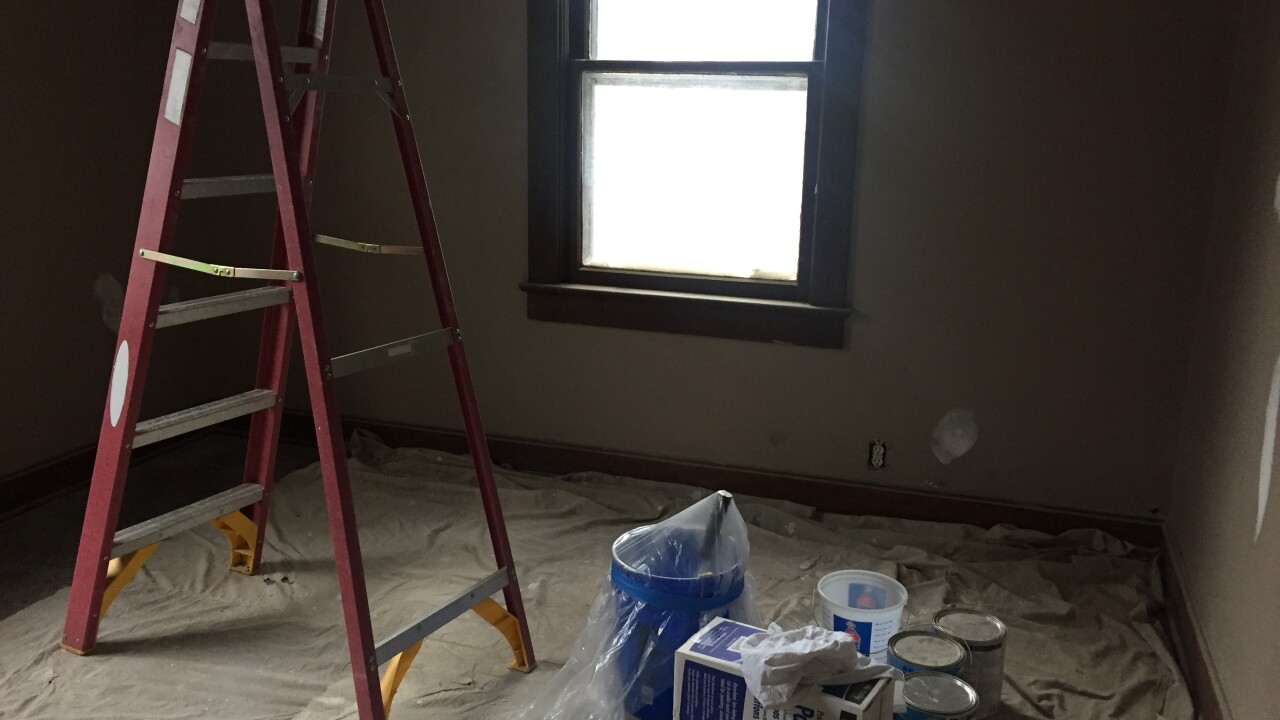 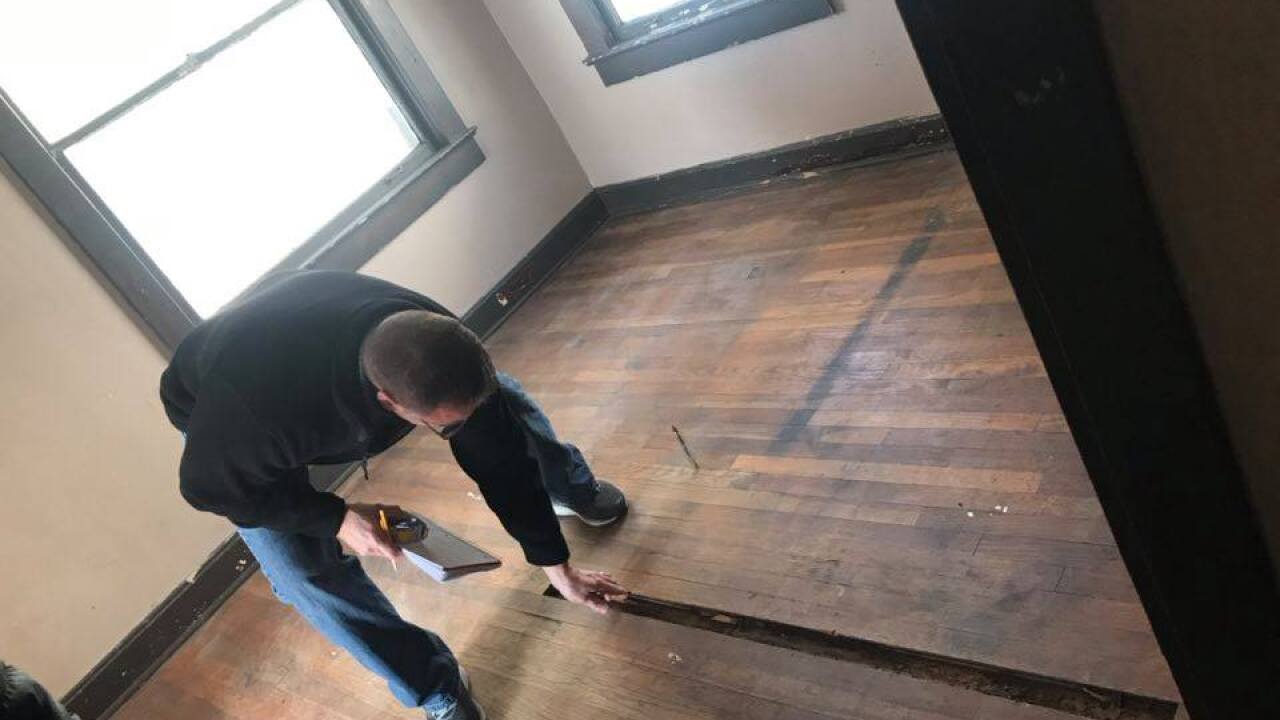 KANSAS CITY, Mo. — Their own rooms with their own dressers and their own beds.

These are a few of the things all eight of Rosalynn McGinnis’s children are thankful for after having to move more than a dozen times during the past three years.

“The blankets and the sheets and the pillows made them so happy,” McGinnis told 41 Action News while sitting at the family’s new dining room table. “It looks so pretty and nice.”

Federal prosecutors allege that McGinnis' non-custodial stepfather kidnapped her in 1997 from middle school when she was 12 years old. Her days soon became filled with lies, threats, beatings and rapes until she escaped in 2016.

Now, her life and the lives of her children are dramatically different. Shelters, family members’ couches, rental homes and tents are now in the past.

McGinnis and eight of her children moved into a new home Sunday, a house that was fixed up with help from volunteers and businesses in the Kansas City community that donated their time and supplies.

“Coming from a background where we didn’t even have shoes and things like that or even a bed or mattress to sleep on you learn to appreciate it,” McGinnis said.

Her alleged captor, Henri Piette, evaded detection and capture primarily by moving her around to different small towns in the United States and eventually to Mexico.

Beginning at age 15, McGinnis gave birth to nine children with Piette, who was captured by federal authorities and is scheduled to go on trial in May.

After relocating to Kansas City following her escape, McGinnis found a house near the school several of her children attend, but it needed a lot of work. There were holes in the walls and floors, windows were missing, and the appliances didn’t work.

Karen Crnkovich with DMC Service Inc. was so moved after seeing McGinnis' story on 41 Action News that she jumped in to help.

“This is the biggest project we’ve ever done,” Crnkovich said. "I knew the first time I came to this home ... it was far more than a day. It was more like a week of service.”

DMC Service installed all new plumbing and new HVAC system in the home. Company employees secured donations from vendors — including MVP Electric, CFM Distributors, Ferguson,Weber Flooring, area Home Depot stores, and J.D.’s Construction Company — for the plumbing fixtures and a hot-water heater as well as the furnace and air conditioner.

“We are blessed and lucky to be able to be a small part of her getting a fresh start,” Crnkovich said.

Allstate Insurance and Creative Planning also helped fix up and furnish the home to get McGinnis back on her feet.

“I’m just grateful to live in this community that decided to come together and do these kinds of things for people in need," Denise Willsey, an Allstate representative said of the community's outpouring of support.

“We care about people,” Weber said. “It was really nice to be able to help out.”

Months after work started, McGinnis was elated for her family to move in, “To give the kids more hope of having a better future … this is a major step for them," she said.