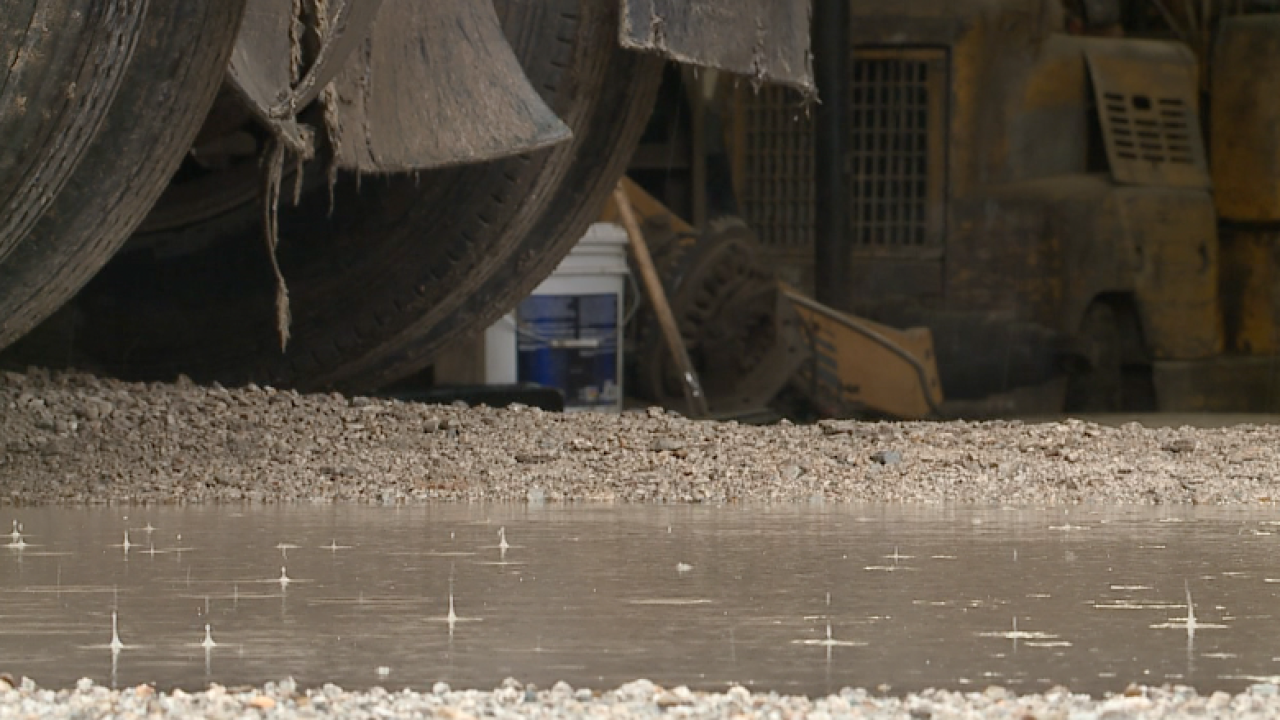 KANSAS CITY, Mo. — Storms on Tuesday led Kansas City to reach record-breaking rainfall amounts for the month of May, according to the National Weather Service.

Kansas City International Airport received 1.56 inches of rainfall on Tuesday, putting the monthly total at 12.81 inches, according to the NWS.

So far, May 2019 is the third-wettest month in Kansas City’s 131-year record period, the NWS said.

Kansas City could see a slight chance for scattered showers on Wednesday and Thursday before the end of the month, though it will be a much calmer weather pattern.