Kansas City buses could soon be free to ride 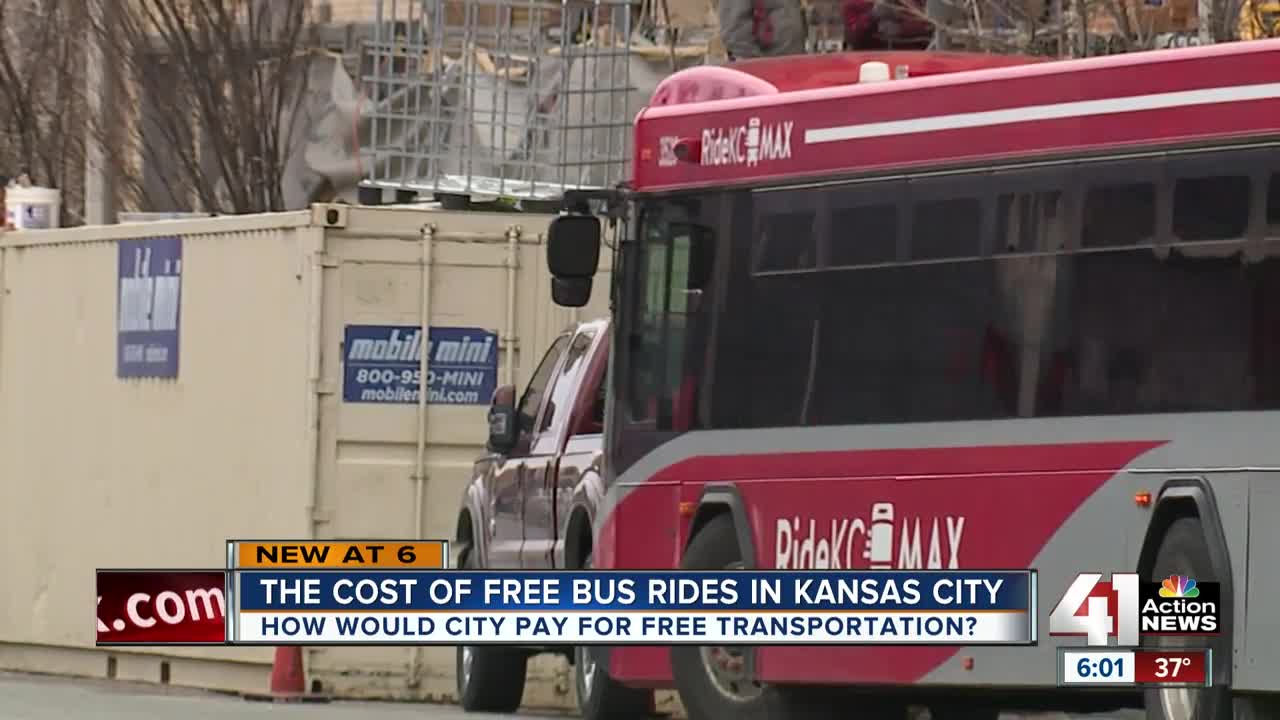 A proposal to eliminate public bus fares in Kansas City, Missouri, has moved one step closer to reality. On Wednesday, a Kansas City Council committee voted unanimously to approve a plan to eliminate bus fares, a concept branded as "Zero Fare Transit." 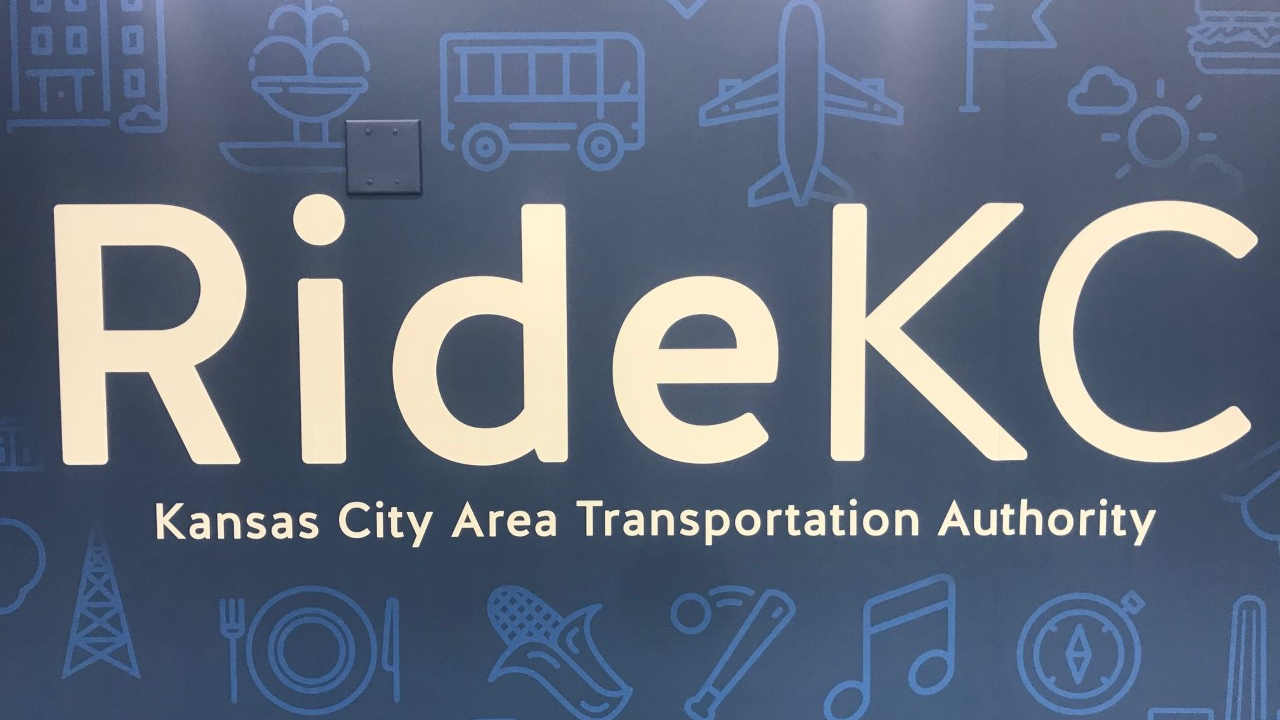 Many people say they are on board with the idea of free bus rides.

"It would save me a lot," bus rider Verna Charles said.

Bus service is already free for some in Kansas City, including some school students and veterans.

"I'm a veteran so I already had that benefit," Michael Butcher told 41 Action News on Wednesday. "It's good for me, I guess it would be good for everybody else."

The Kansas City Area Transportation Authority has given 2 million free bus rides to veterans over the past two years. KCATA President and CEO Robbie Makinen said it was a good test to see how free bus service could operate for everyone.

"We have slowly and methodically been strategically planning to see if this could work," Makinen said. "We now believe it can."

Others believe it would also benefit employers.

"If this happens, then they can more easily access labor force and workforce," said Clyde McQueen, president of the Full Employment Council.

It's estimated that the KCATA receives about $8 million to $9 million a year from bus fares. Many council members on Wednesday suggested the city can find room in the budget to cover the expenses.

"$8 million in comparison to what we spent last year on debt service to downtown parking garages, some of which the city doesn't own," Councilman Eric Bunch said.

But the proposal hit a speed bump during the committee meeting when Councilwoman Katheryn Shields pointed out the city's financial obligations.

Makinen hopes if approved by the full council, the free rides can start at the beginning of the year.

The City Council will take up the proposal on Thursday.