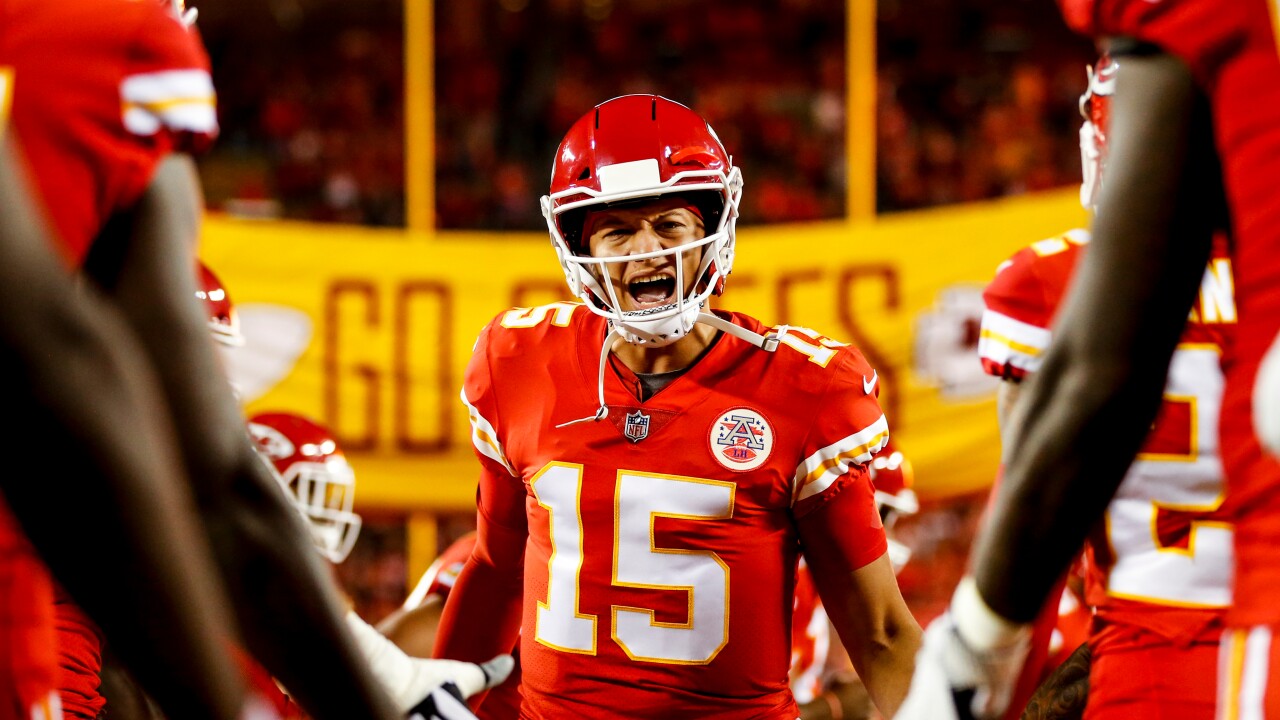 KANSAS CITY, Mo. — The Kansas City Chiefs are the official NFL team of the state of Missouri.

The resolution for the designation was approved 112-22 in the Missouri House of Representative Thursday in Jefferson City.

41 Action News reporter Steven Dial was in the room as the resolution was debated. He said a St. Louis lawmaker said she would vote in favor of the resolution if the Legislature agreed to make the Cardinals Missouri's official MLB team.

"I am proud to support the Chiefs and their dedication to our city and state,” Curls said at the time in a press release. “I hope this resolution demonstrates the team’s importance to our community.”

The Chiefs have been the only NFL team in Missouri since the St. Louis (now Los Angeles) Rams moved in 2016.