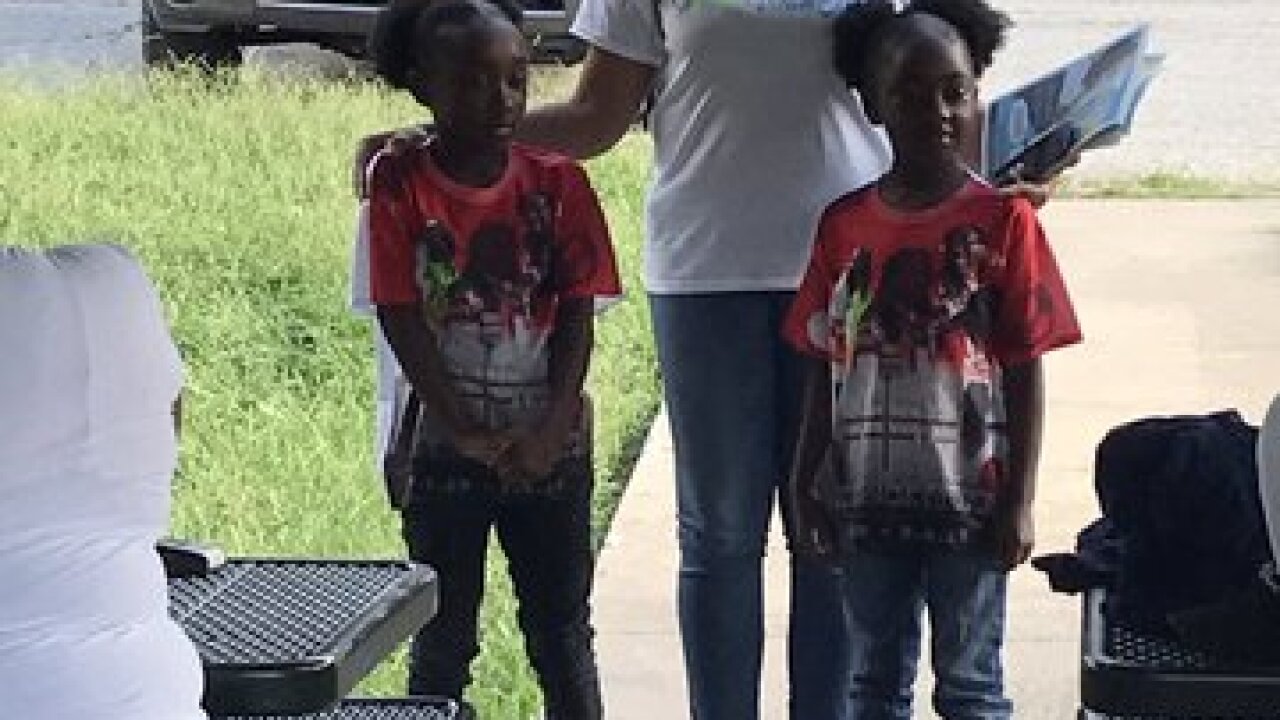 Copyright 2018 Scripps Media, Inc. All rights reserved. This material may not be published, broadcast, rewritten, or redistributed.
<p>Family and friends gathered Saturday at Van Hook Park to remember homicide victim Kendrick Anderson. Police in Kansas City, Missouri, are clearing homicide cases at a better rate than any year since 2013, but they need witnesses to help solve an unsolved caseload, including Anderson's shooting,</p> 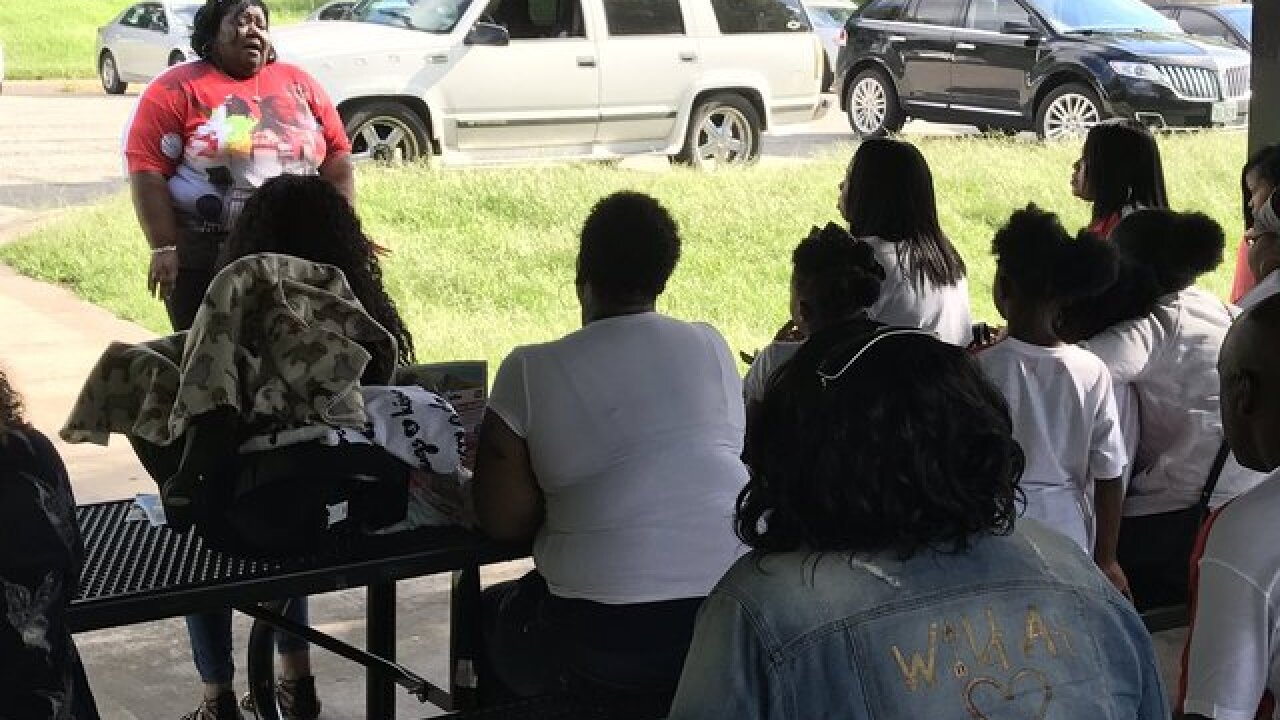 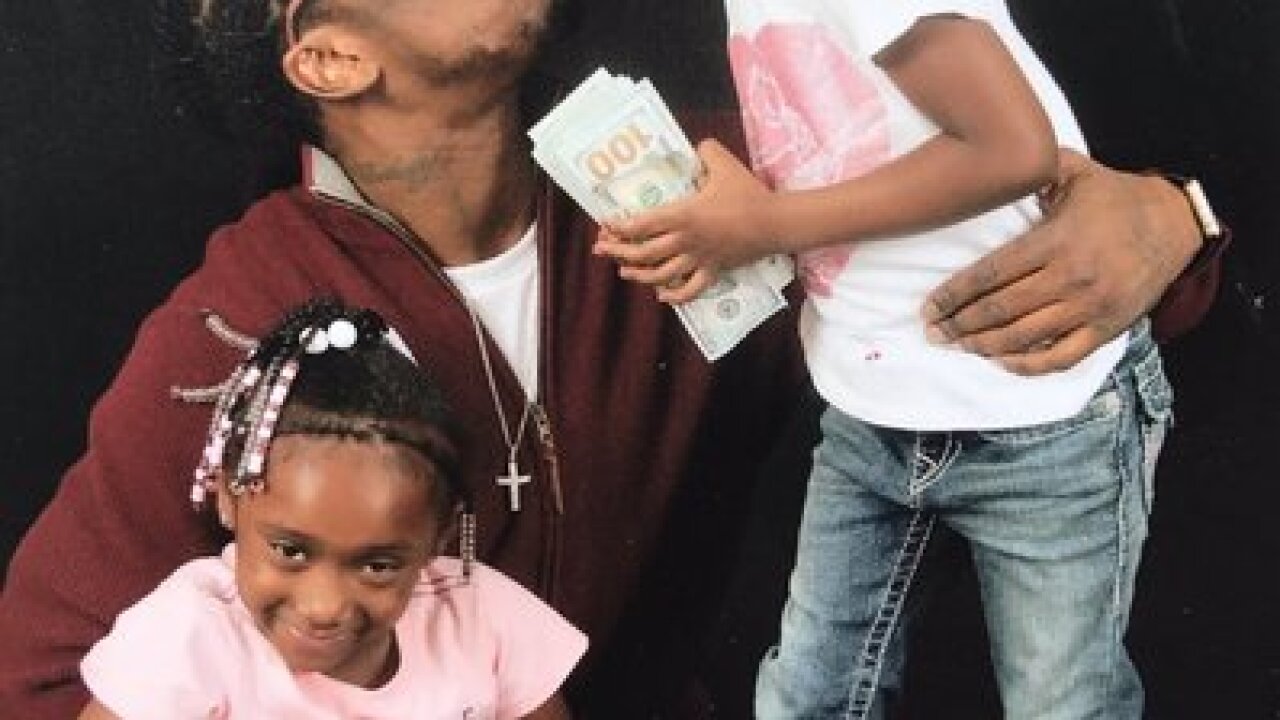 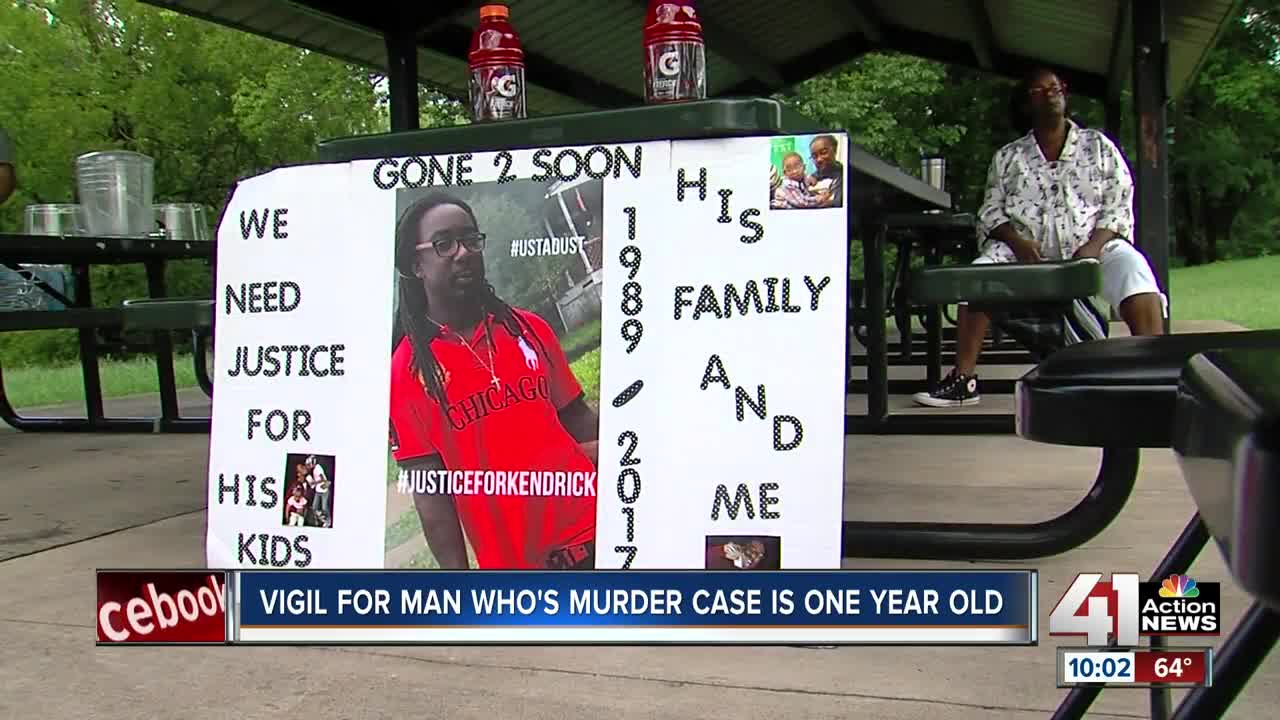 KANSAS CITY, Mo. — Kansas City, Missouri, Police Chief Rick Smith said KCPD detectives are solving homicides at a higher rate than at any time during the past six years.

Through August in 2018, KCMO boasts an impressive 74-percent clearance rate.

Of course, the goal is 100 percent, which means some killers are still walking the streets free and Smith said his detectives need the public's help to put them behind bars.

Jacqueline Bass has joined Smith in pleading for help.

Someone shot and killed her son, Kendrick Anderson, on Labor Day in 2017.

Police haven’t arrested anyone but say they believe people know what happened and simply haven’t yet come forward to share the information.

“We definitely need to get people away from that mindset (of not talking to police), because, if we don't, we are not going to get these cowards that are out there who kill people locked up where they need to be,” Bass said.

She organized a vigil and balloon release Saturday to remember the one-year anniversary of Anderson's death — an anniversary she wishes didn’t exist.

Anderson, a father of three, was murdered two days before his 28th birthday.

“He was always happy," Bass said. "He didn't let things bother him. He was a person that was pretty much in control, very courageous."

Family and friends released balloons to help keep Anderson’s case in the spotlight.

Aside from the case, Monica Roberts said Anderson’s children need to be in the spotlight. She runs an organization dedicated to helping the children of homicide victims called Healing Pathway Victim Services Agency.

“There is nothing worse than the cry of a child missing their parent,” Roberts said at Saturday's vigil.

She has worked with Anderson’s two daughters, ages 7 and 8. His son is 1 year old.

“We're addressing the trauma these children have experienced, so we're not seeing repeated generational cycles of violence,” Roberts said.

A generation of keeping quiet needs to end, too.

Smith highlighted the department's higher clearance rate on homicides for the year in a blog post Thursday, but he said stats can only lead to closure for families like Anderson’s when witnesses cooperate.

“We need to have the community stop with the no-snitching, first," Bass said. "Put the guns away, second. Tell what you know."

Anyone with information about Anderson's murder, which occurred near U.S. 71 and 63rd Street, or any other unsolved homicide is asked to call the CrimeStoppers TIPS Hotline at 816-474-8477.

Callers can remain anonymous and are eligible for a $10,000 award for information that leads to an a solved case.