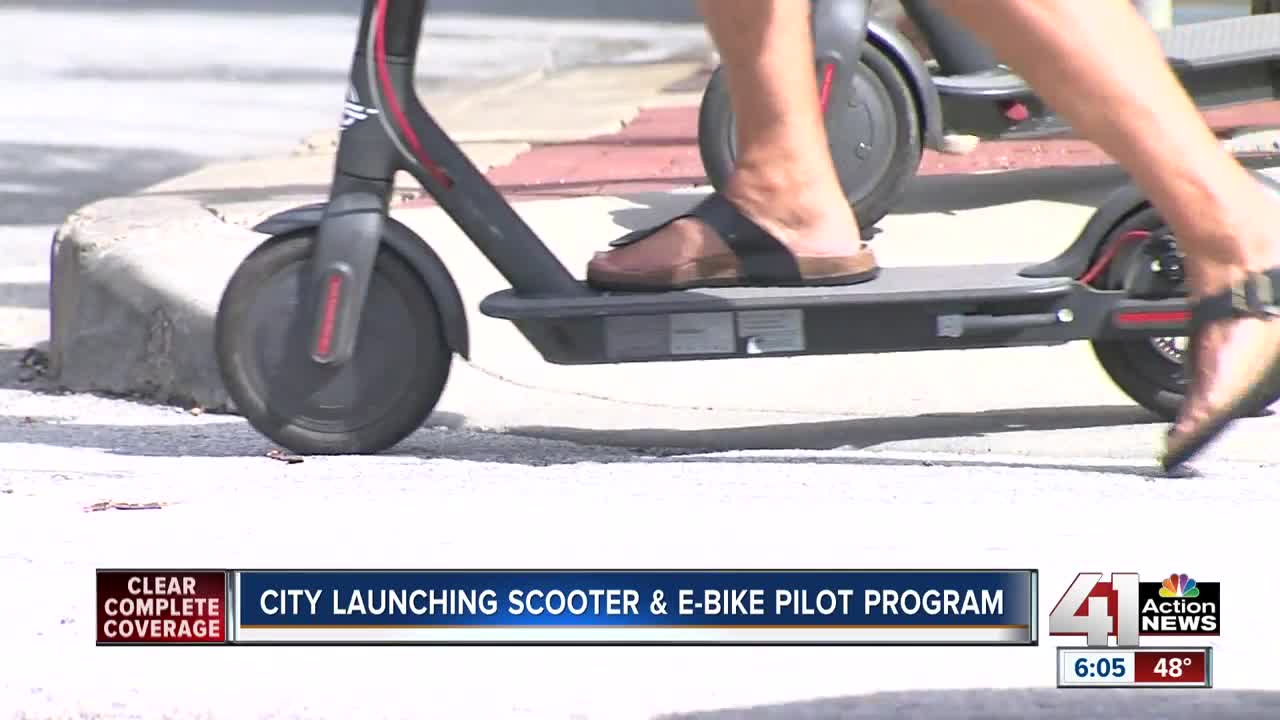 Three companies will be part of a pilot program aimed at providing Kansas City officials with more information about scooters and electric bikes. 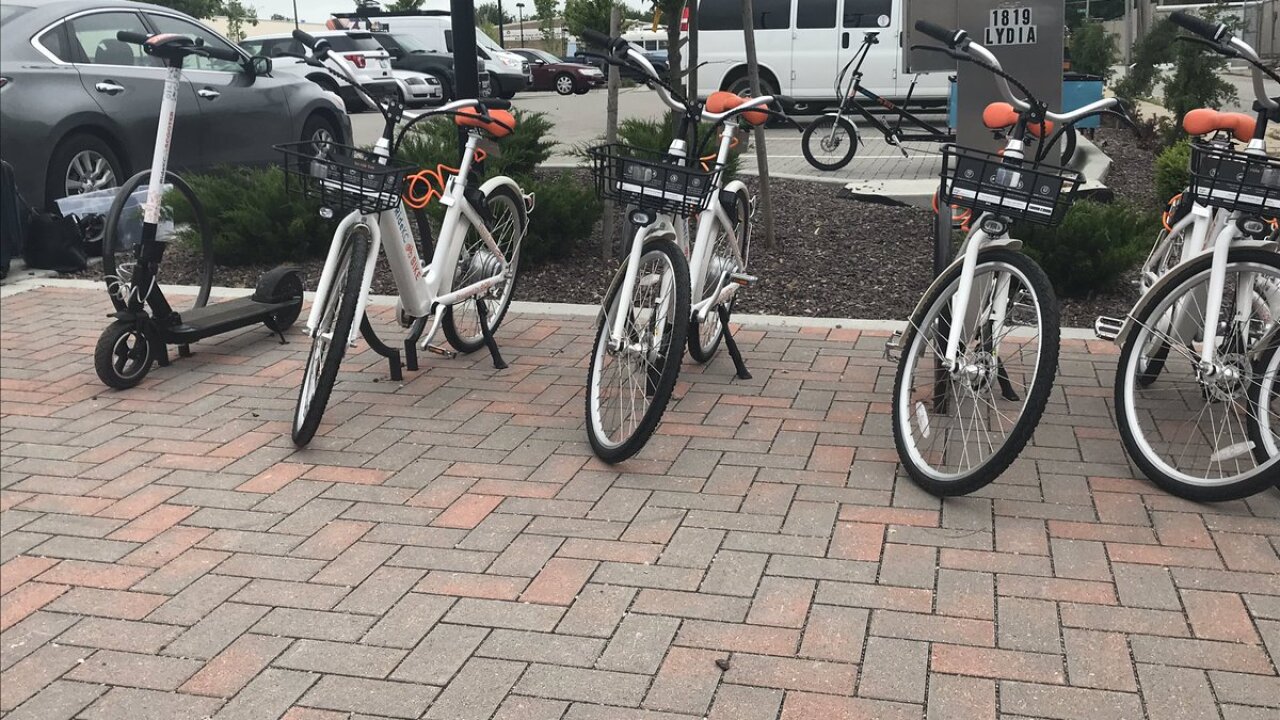 KANSAS CITY, Mo. — Three companies will be part of a pilot program aimed at providing Kansas City officials with more information about scooters and electric bikes.

Bird, which already operates dockless scooters in Kansas City, along with Spin and RideKC will be part of the yearlong program, the city announced Thursday.

The three scooter providers #KCMO will go with for this pilot program are @RideKCTransit @SPIN and @BirdRide. @41actionnews pic.twitter.com/PbGCFIRazz

The city said it created the scooter and e-bike program as a way to provide alternate modes of transportation and to gain data and information that will help the city determine potential revisions to city code.

Other objectives of the program include evaluating operations throughout the year and during special events, as well as streamlining the permitting and licensing process for companies.

“We want to create more options for getting from homes to jobs, which will create more economic opportunities for Kansas City residents,” said Jason Waldron, associate director of multimodal transportation for the city, in the news release. “That’s why the social equity part of this pilot program is so important.”

RideKC, which already operates e-bikes in the city, will be adding scooters to its fleet.

"We are excited to be part of this project in moving Kansas City's transportation options into the future," said Eric Vaughan, director of bike share and business services. "Kansas City is paving the path for the entire country by offering the first electric bike and scooter options that will be fully integrated with the regional transit system, RideKC Bike and RideKC Scooter."

We are pleased to announce that we have been chosen by @KCMO as an #ebike and #scooter operator! Did we say scooters? Yes we did! pic.twitter.com/zSi1D6Lu5K