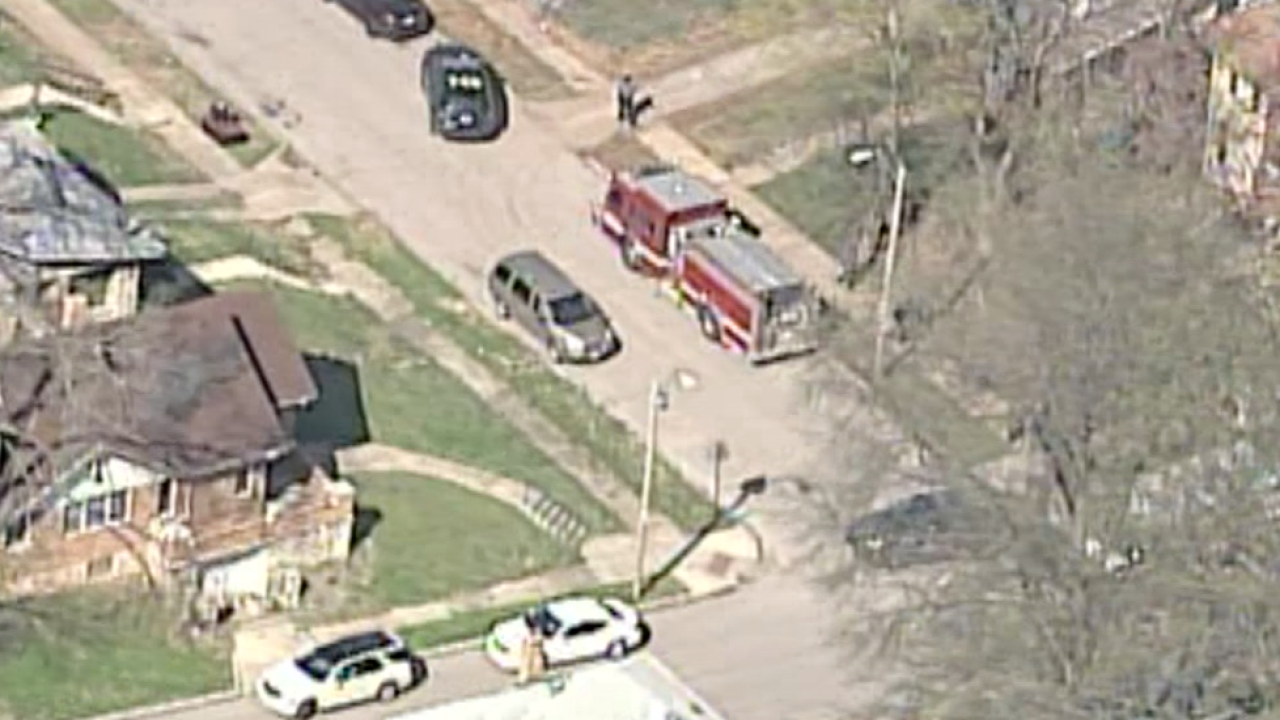 Four people were shot Tuesday afternoon in the 5300 block of Michigan Avenue in Kansas City, Missouri.

KANSAS CITY, Mo. — Kansas City, Missouri, is one of the cities featured on the latest TIME magazine cover, but not for a reason of which to be proud.

This week, the publication’s front features the locations of mass shootings in the United States.

The list uses the mass shooting definition provided by the Gun Violence Archive: “FOUR or more shot and/or killed in a single event (incident), at the same general time and location, not including the shooter.”

By that measure, KCMO qualifies for a shooting that happened April 9 on Michigan Avenue in the Blue Hills neighborhood.

TIME's new cover: "We are being eaten from within." Why America is losing the battle against white nationalist terrorism https://t.co/HYdDIqctb7 pic.twitter.com/63lEREH7Sr

Lamar Sharp, 32, was killed in the shooting. Three others were injured, including an 18-year-old and a man and woman, both 42.

Police told 41 Action News Thursday morning that no arrests have been made and no charges filed in the case, but that the investigation was ongoing.

Kansas City, Missouri, is written in the bottom left of the TIME cover, under Yuma, Arizona.