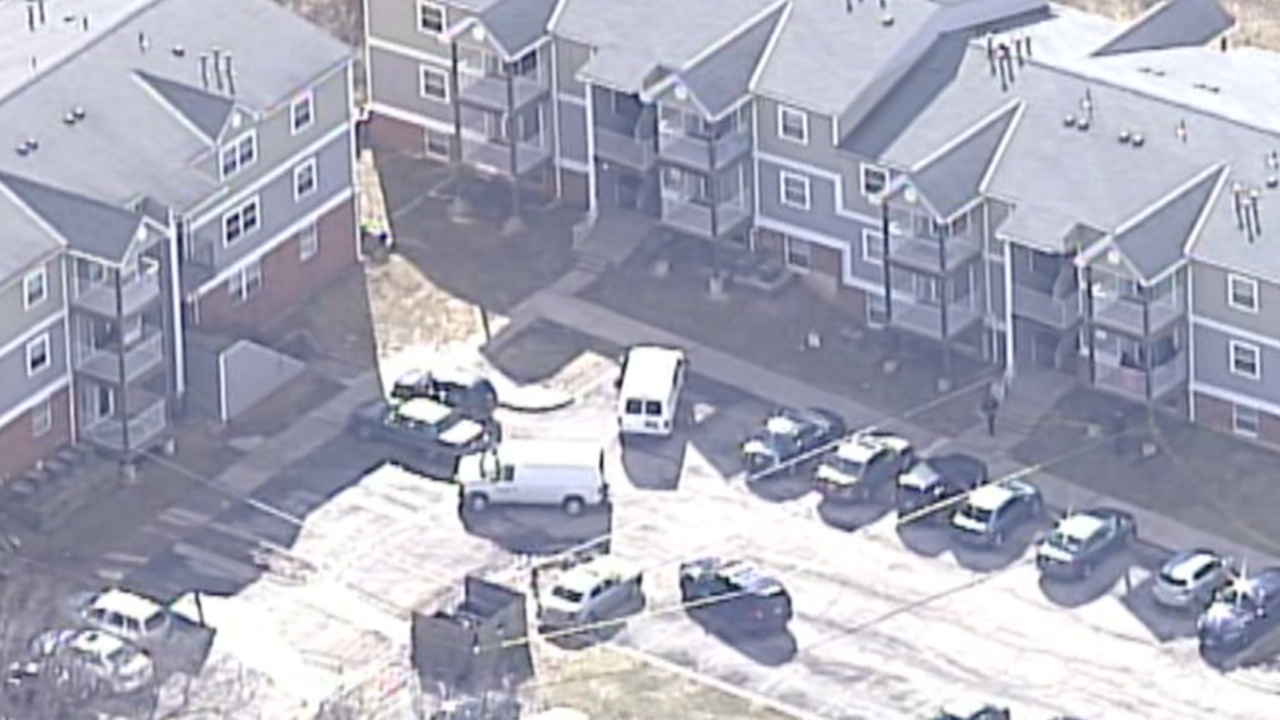 KANSAS CITY, Mo. — A Kansas City, Missouri, man was charged Thursday in the stabbing death of a 23-year-old woman, who was found dead March 15 in her apartment.

Keyon Patterson, 27, was charged in Jackson County Circuit Court with second-degree murder and armed criminal action in the murder of Lidajah Oliver.

Oliver was found stabbed to death inside an apartment at the Park Highlands complex in the 6400 block of Manchester Avenue.

According to court records, Patterson and Oliver met on Facebook and had been dating.

Video surveillance at her apartment complex showed Oliver arriving March 12 with a passenger in the vehicle, which was found three days later near 51st Street and Swope Parkway with what appeared to be a large amount of blood inside.

The last four calls she received were from Patterson, cell-tower mapping placed him near the Oliver's apartment March 13 and 14, and a bloody handprint inside the apartment included the victim and defendant's DNA.