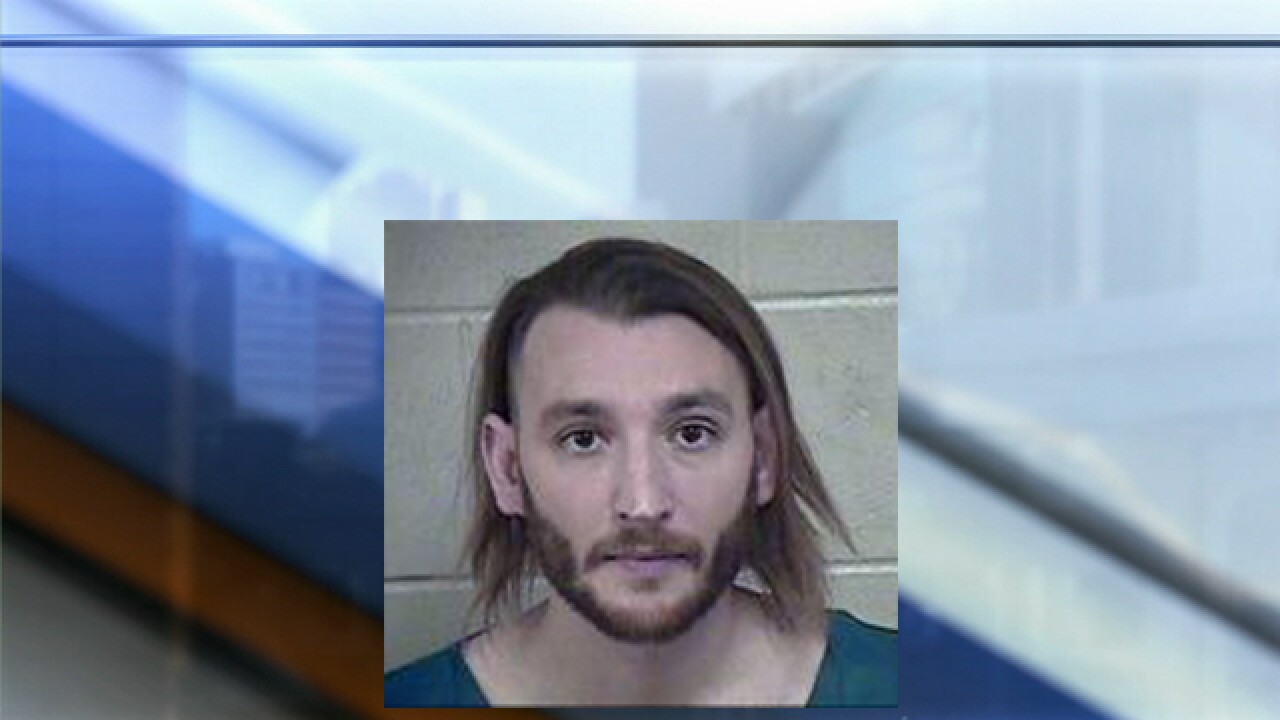 KANSAS CITY, Mo. — A Kansas City, Missouri man is facing charges after he allegedly posted a sexually explicit video of his ex-girlfriend onto a pornographic website.

According to court documents, Albarelli and his girlfriend of several years broke up on June 1, 2018. Despite attempts to resolve differences in the next few months, the woman told police that Albarelli grew jealous and physically assaulted her on June 23.

Later in the summer, on Aug. 12, the woman told detectives that Albarelli left a voicemail on her phone where he threatened to post sexually explicit videos of her online. The next day, according to court documents, the woman received a text message with a link to her video on a website. The account created on the website to post the video included her name and location.

The woman met with Albarelli and pleaded with him to take down the video, according to court documents. The next morning, the video had been taken down but the account remained active.

Later that week, on Aug. 17, the woman received several Facebook friend requests from men she did not know. After blocking those requests, she received one more message, this time from a man who told her someone had posted a video of her online.

A district spokeswoman said Albarelli was part of the district's support staff and was not in contact with any students. He is no longer employed by the district.

Albarelli posted a $10,000 bond on Friday. An arraignment is scheduled for Wednesday.