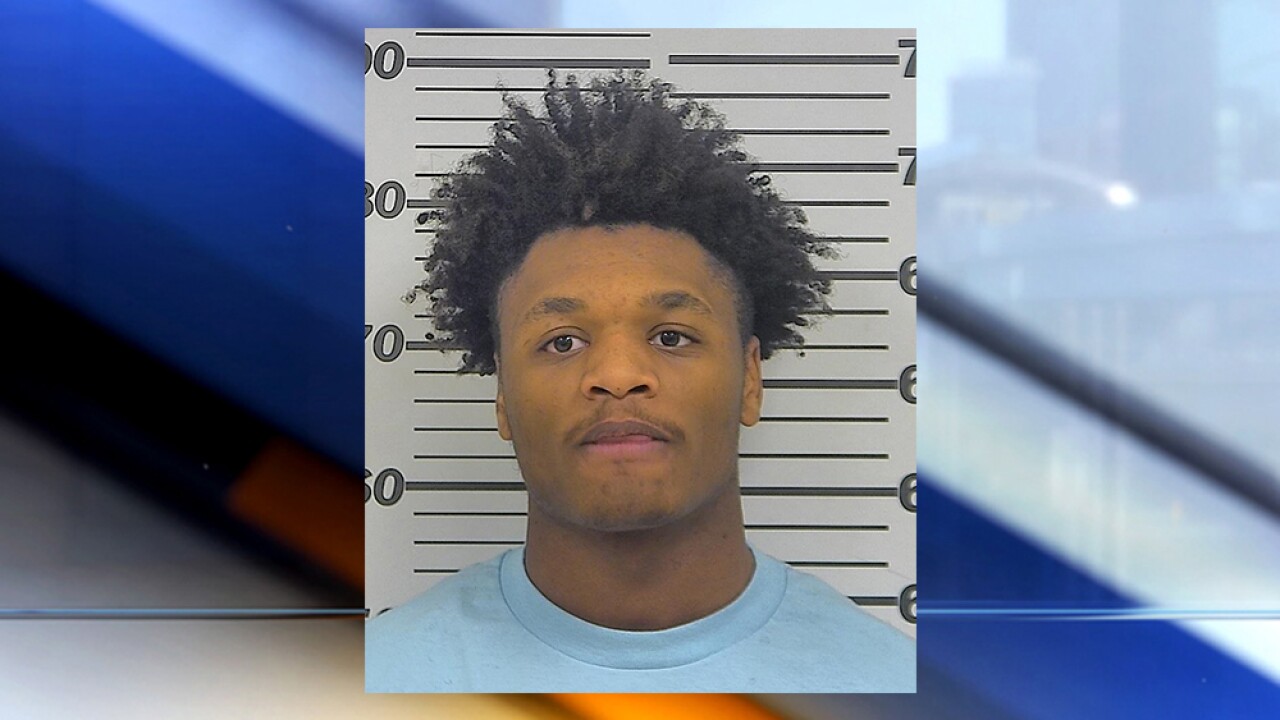 KANSAS CITY, Mo. — A Kansas City, Missouri, man on Wednesday was convicted of raping a teenage girl while recording the sexual acts on her cellphone, according to Platte County prosecutors.

After a three-day trial, a Platte County jury found Martese Johnson-Winters, 20, guilty of first-degree rape, first-degree sodomy and sexual exploitation of a minor.

According to prosecutors, Johnson-Winters went to a 16-year-old girl’s home in southern Platte County in February 2018. He accused the girl, with whom he had an on-again, off-again relationship, of cheating on him. He pressed what she believed to be a loaded handgun against her body and forced her to perform multiple sexual acts while recording them on her cellphone.

When taken into custody, Johnson-Winters told authorities the handgun was a lighter, and then later said it was a BB gun. He said he had gotten rid of it, and it was never located by authorities.

“This defendant tried to excuse his crimes by saying he’d been romantically involved with his victim in the past,” Platte County Prosecuting Attorney Eric Zahnd said in a news release. “But there is never an excuse for rape; forcing sex on another person is never justified."

The jury recommended a sentence of 10 years on the rape and sodomy counts and five years on the sexual exploitation charge, with the sentences to run consecutively.

A sentencing hearing has been set for Dec. 5.