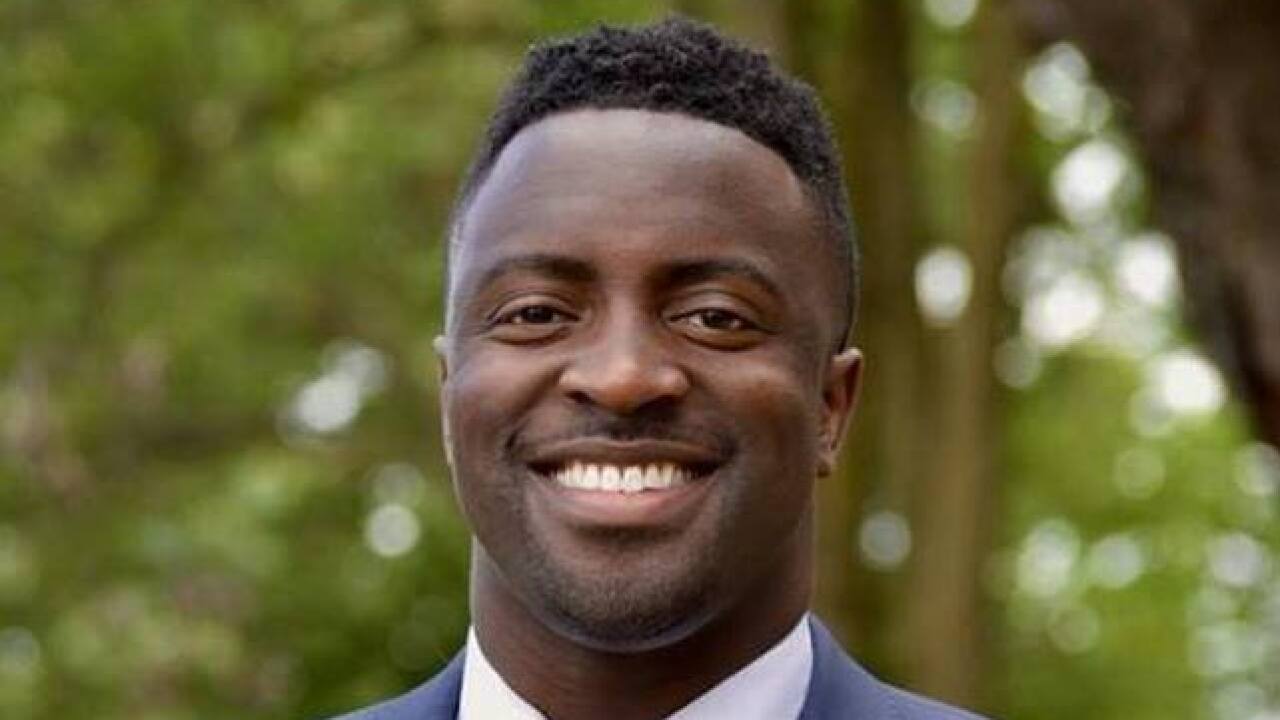 KANSAS CITY, Mo. — Kansas City Councilman and mayoral candidate Jermaine Reed said Tuesday that he would work to finish his master’s degree from the University of Missouri—Kansas City after reports surfaced that he had never completed it.

Reed said in a news release that he completed “nearly two years” of coursework toward a master’s in public administration at UMKC and walked in a graduation ceremony. He said that he was informed last week that he had not “technically received” the degree.

“This came as a surprise, and in order to correct this I need to complete a single assignment, which I plan to do,” Reed said in the release. “This is a technicality that will be resolved soon.”

Reed said he has been in contact with UMKC faculty and administrators about steps needed to complete the work.

The Third District councilman said that he has updated his campaign website to reflect the status of his education. On Tuesday afternoon, his website said that he attended UMKC, “where he took courses in the Executive Masters in Public Administration program.”