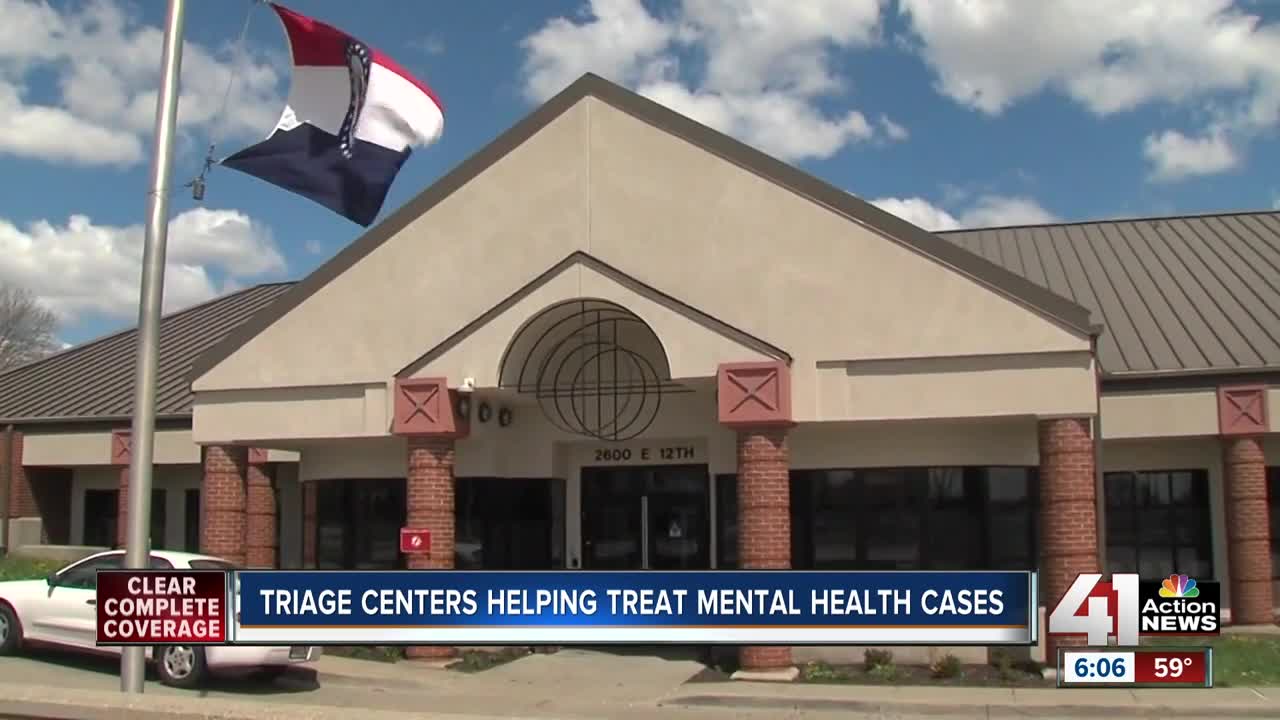 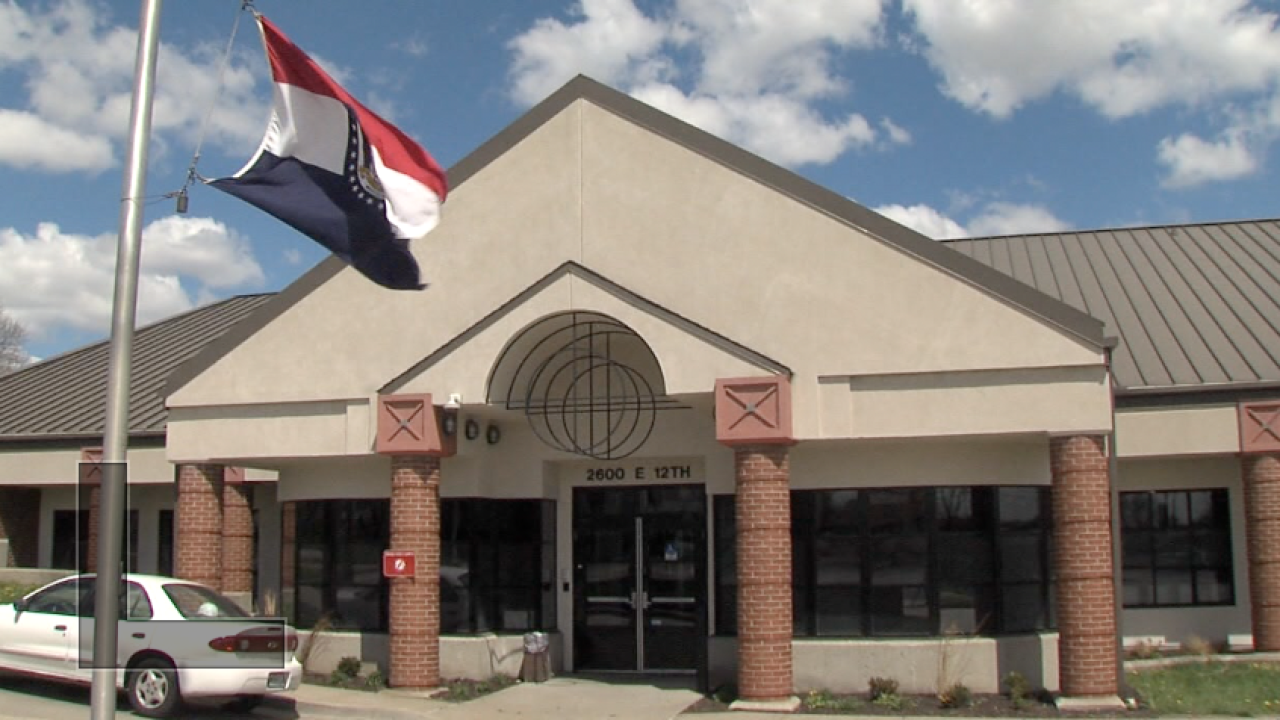 KANSAS CITY, Mo. — The number of people the KC Assessment and Triage Center serves has increased every year since the center opened in 2016.

Director Michelle Kinnison said the center had more than 4,500 referrals in 2018, which was an increase from 2017. This year, the numbers are already up about 35 percent, she said.

The triage center is an alternative to jail or the emergency room for someone going through a crisis due to mental health or substance abuse issues. Many times, people are facing both issues at the same time.

The Kansas City police and fire departments, along with area hospitals, can refer patients to the KC ATC, where they can stay up to 24 hours for treatment and then be connected with a caseworker going forward.

Dr. Kevin O'Rourke is the director of clinical operations at the Truman Medical Center Emergency Department, which refers more people to the triage center than any other agency.

"If you spend 23 hours in the ER bed, that's really going to back things up and hurt the care of the other patients who come to the emergency department," O'Rourke said.

Truman has a team dedicated to providing care for those patients who go to the ER multiple times a year.

Kinnison said that one man the triage center worked with had gone to the emergency room 158 times in one year.

"The following year after we got him connected, we ended up down at two, so it's working," Kinnison said. "We have folks that are now housed that weren't housed that had been homeless for long periods of time. Their mental health was declining and their substance abuse was out of control. So they're doing phenomenal work."

Local hospitals recently pledged another year of funding to the triage center. Hospitals are the top referral source for the center, followed by the Kansas City Police Department.

Acension Health is funding the triage center's operations, which is run by ReDiscover, for 10 years.

The money that funds medication, housing and transportation comes from the Missouri State Department of Mental Health. That funding was cut from $2.5 million a year to $1.25 million. However, the state House of Representatives passed an $800,000 restoration.

Kinnison estimates that the triage center saved hospitals, first responders and jails $9.4 million in 2018. In January 2019 alone, those entities saved $2 million, she said.

"It shows that there's a need for crisis intervention," Kinnison said. "Shows that we need to, as a community, come together and make sure we're utilizing the right resources when in need."

The triage center increased the number of case managers on staff from two to six in response to the high demand for services.

It plans to open more centers in eastern and southern Jackson County.