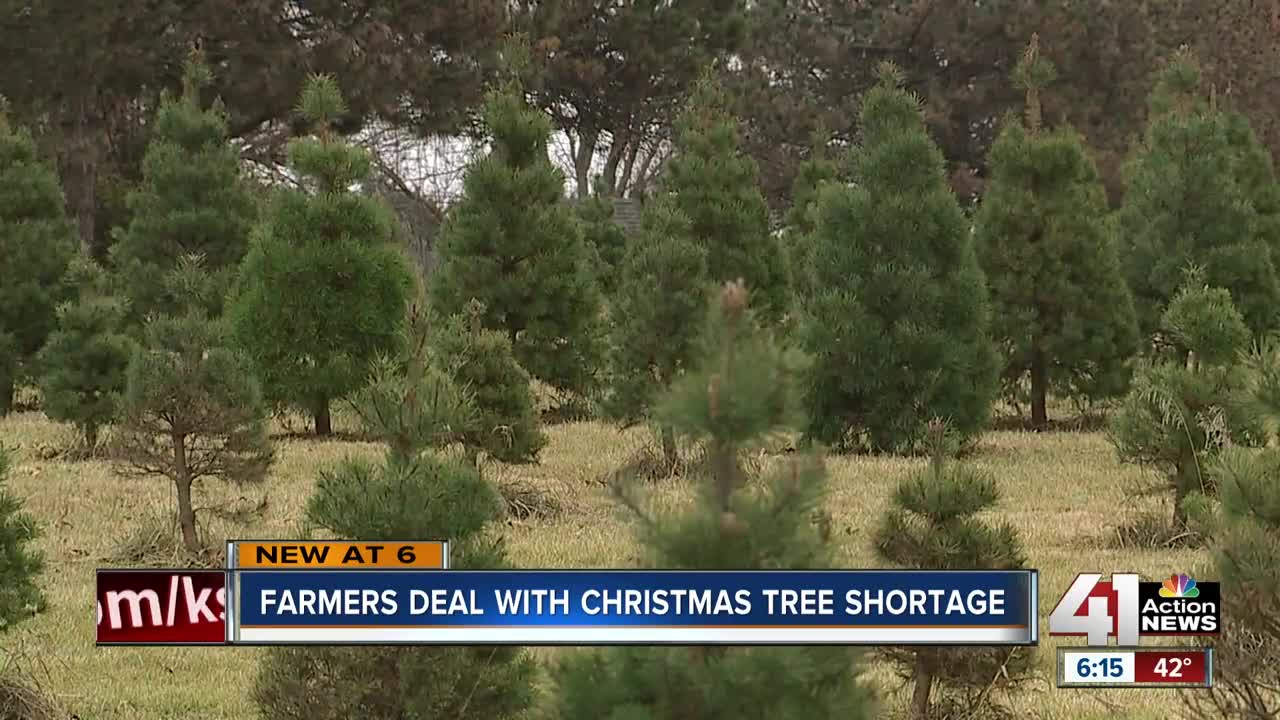 Due to hot and dry summers in recent years, the Kansas City metro could see a Christmas tree shortage and higher prices for the decorations during the holiday season. The National Christmas Tree Association reported that Missouri could be one of several states experiencing the shortage. 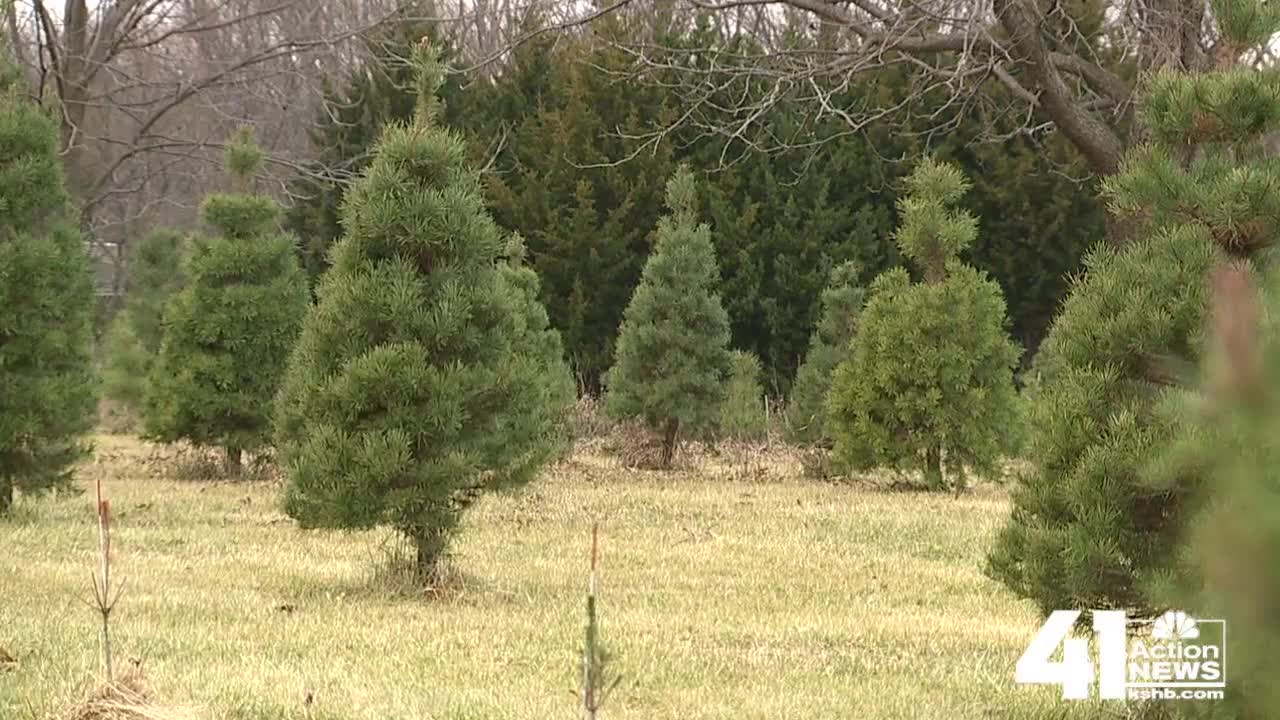 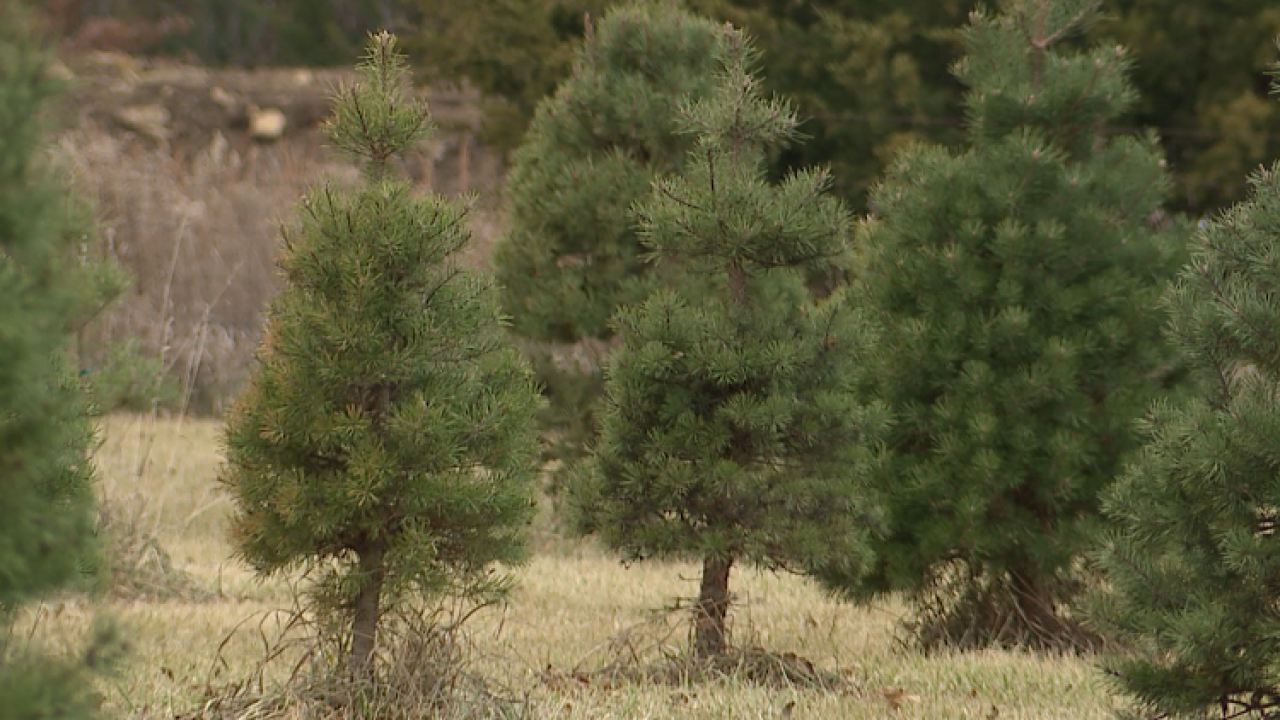 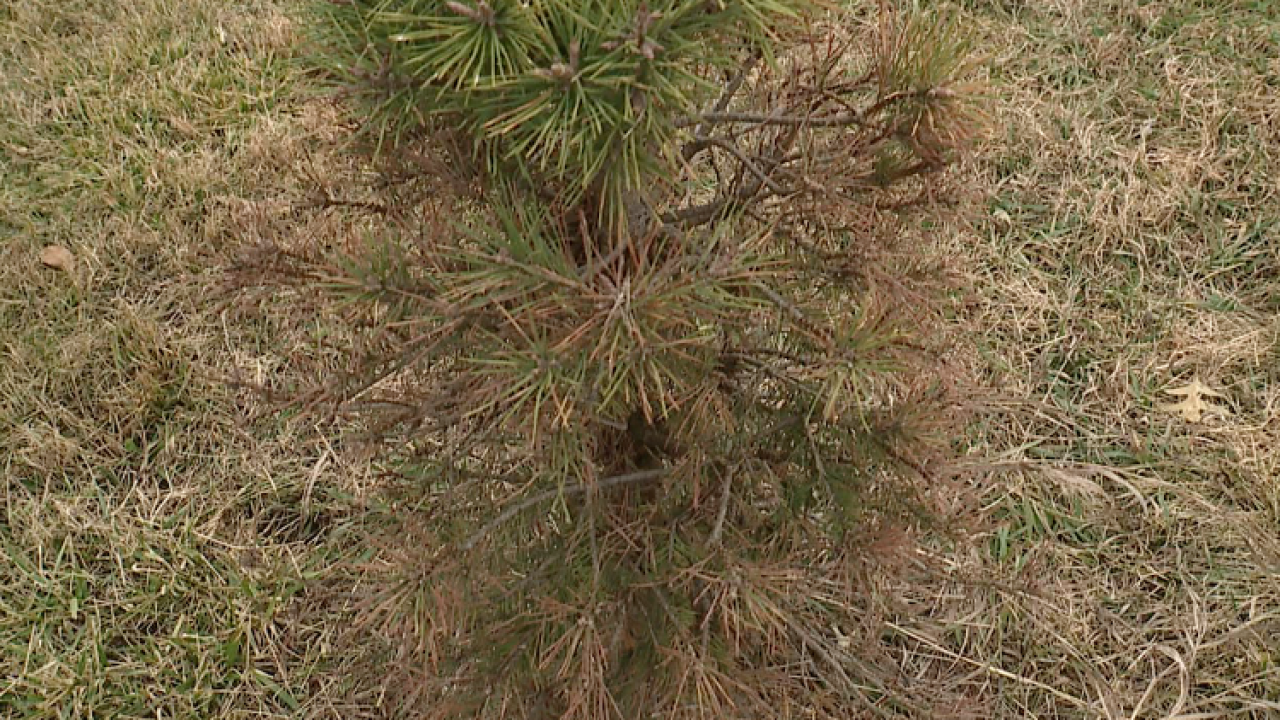 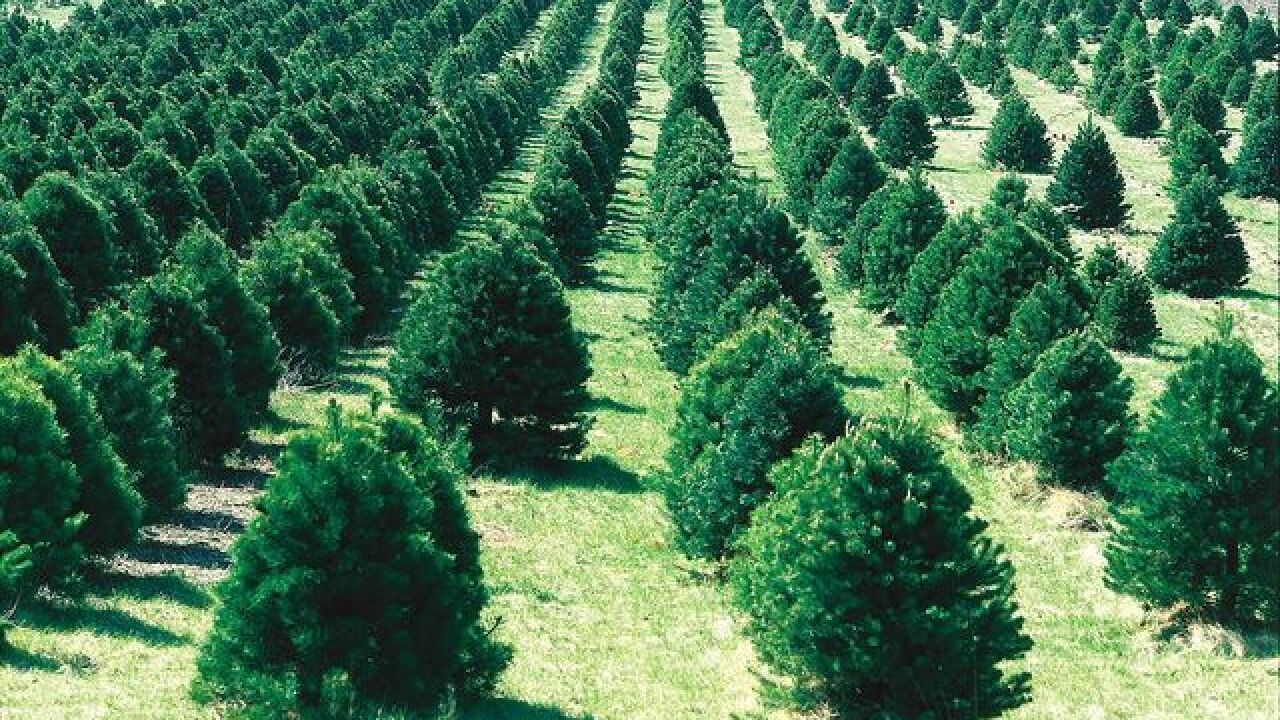 LENEXA, Kan. — Due to hot and dry summers in recent years, the Kansas City metro could see a Christmas tree shortage and higher prices for the decorations during the holiday season.

The National Christmas Tree Association reported that Missouri could be one of several states experiencing the shortage.

However, at least one Christmas tree grower in Kansas who spoke to 41 Action News also reported seeing a smaller supply.

At Hessacres Farm in Lenexa, the impact of the poor conditions in recent years can be seen.

“Raising Christmas trees are like raising anything else, there’s good years and bad years,” owner George Hess said. “This year, the trees don’t look as full. In the interior of the tree, you’ll see a lot more brown needles.”

With many of the trees at his farm in various stages of growth, Hess said the heavy rainfall earlier this year could especially hurt the scotch pine.

“They don’t like a lot of moisture. When the ground is saturated, they start having root problems,” he said at his farm on Tuesday. “The shorter ones definitely have been affected more than the taller ones.”

Aside from the recent dry summers and heavy rainfall this year, Hess described how fungi that formed during the humid months also took a toll on the Christmas trees.

“It was so damp the fungus got to the needles,” he said, pointing to a younger tree that was almost entirely bare. “Many of them are not quite as thick or bushy as they would normally be.”

Due to the conditions leading to a smaller supply of available trees, families heading to tree farms can expect to pay more this year.

Unfortunately, the issues facing the farms may stick around in future years.

“Christmas trees are not something you plant and then have a crop the following year,” said Kansas State Research and Extension member Jessica Barnett. “They’re very much a crop that you plant four to 10 years prior to when you want to harvest them.”

Moving forward, Hess said he and other Christmas tree farmers would continue trying to offer as many trees to families as possible.

“At this point, what can you do?” he said. “We plant trees and hope for the best.”

Hess warned that people should buy their Christmas trees early in the holiday season due to the shortage.

Oregon, Michigan and North Carolina are some of the other states also expected to see a Christmas tree shortage this year.