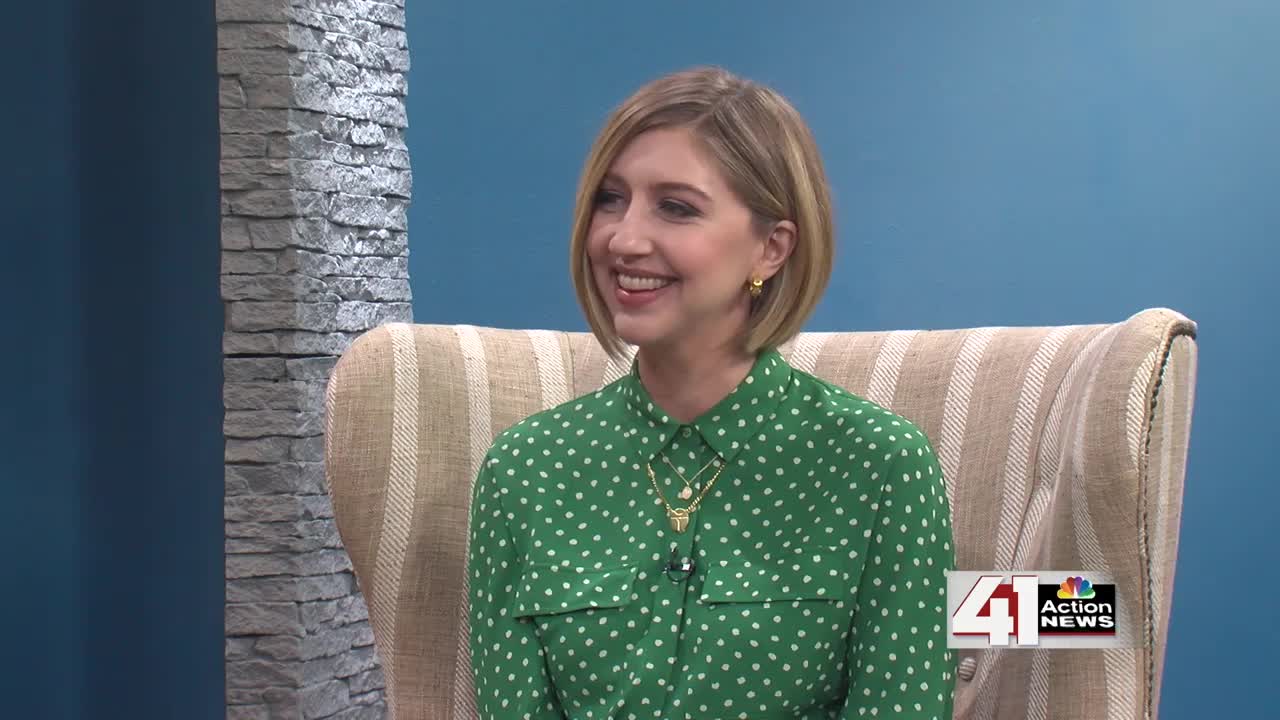 Tomorrow is The 90th Annual Evergy Plaza Lighting Ceremony, and KC Native and SNL Cast Member Heidi Gardner has the honor of flipping the switch! She joins us ahead of the ceremony to discuss her career, SNL and what it meant to be selected to flip the switch. She also joins KCL Hosts Kelly and Crystle for a game of “Guess the Stache.’ 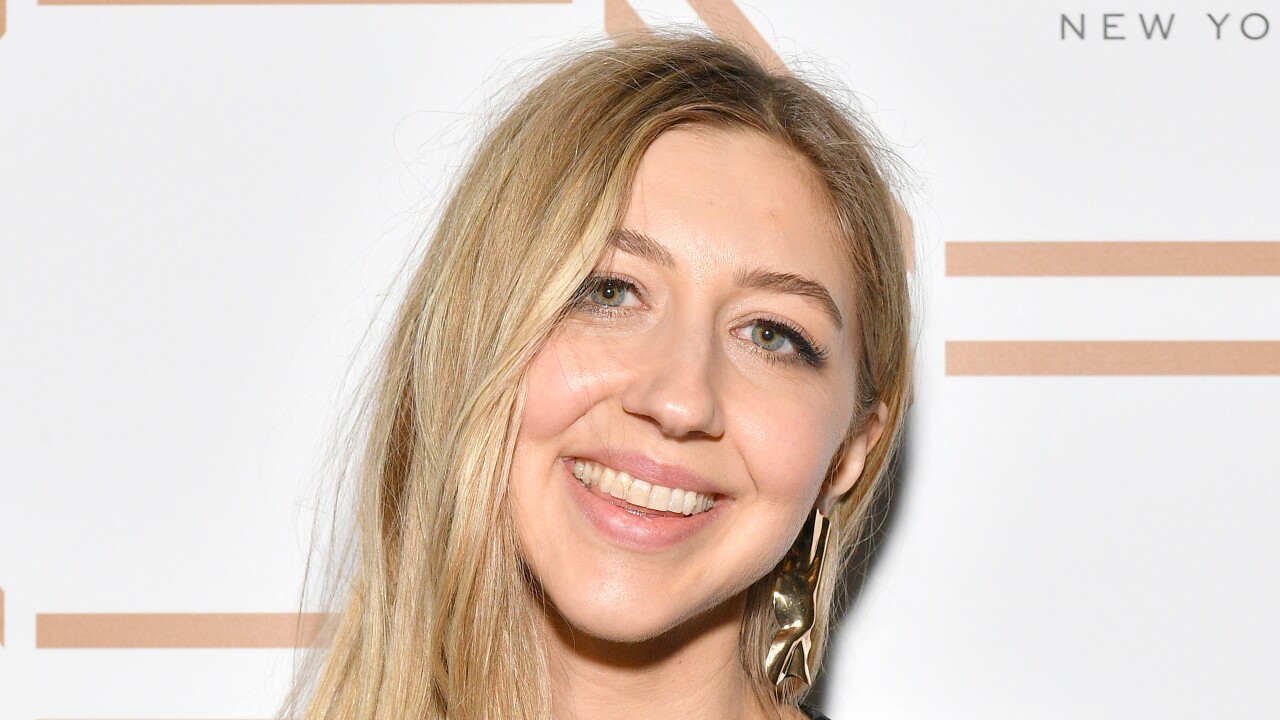 KANSAS CITY, Mo. — Heidi Gardner is ready to "light it up" at the 90th annual Evergy Plaza Lighting on Thanksgiving night.

The "Saturday Night Live" star will "flip the switch" to turn on the holiday lights at the Country Club Plaza, a beloved Kansas City tradition dating back to 1925.

Gardner, a Kansas City native and Notre Dame de Sion graduate, said she dreamed of one day flipping the switch at the Plaza Lighting. When she was asked to do the honors this year, she said she started crying.

“I didn’t think it would happen, but I really wanted it to,” Gardner told "Kansas City Live" hosts Crystle Lampitt and Kelly Nyberg on Wednesday.

The comedian, who is well known for "SNL" characters such as teen movie critic Bailey Gismert and Angel, Every Boxer's Girlfriend from Every Movie About Boxing Ever, took somewhat of a winding path to comedy. After attending the University of Kansas, she went to Los Angeles and worked as a hair stylist.

While in LA, she went to see a comedy show at the Groundlings Theatre, where many former "SNL" stars have studied and performed.

Gardner said she was "just mesmerized" by the show and enrolled in classes at the Groundlings School. After a year and a half of performing with the theater's main company, she was noticed by “SNL” producers and went to New York City to audition for the show.

Though she no longer lives in Kansas City, Gardner said the Plaza Lighting remains a special tradition to her, and she’s ready to be a part of the event on Thursday night.

“I’m excited to be a part of this with everyone and to just see the Plaza lit up,” Gardner said. “You see it every year, but it’s gorgeous. It’s so pretty every time and it’s magical. I’m just excited to experience that and be in the moment with all of Kansas City."

Around 100,000 people are expected to attend the Plaza Lighting on Thanksgiving, which will be broadcast live from 6 to 7 p.m. on 41 Action News.

Chief Meteorologist Gary Lezak will emcee the event, and Casi Joy and The Elders are among those slated to perform.