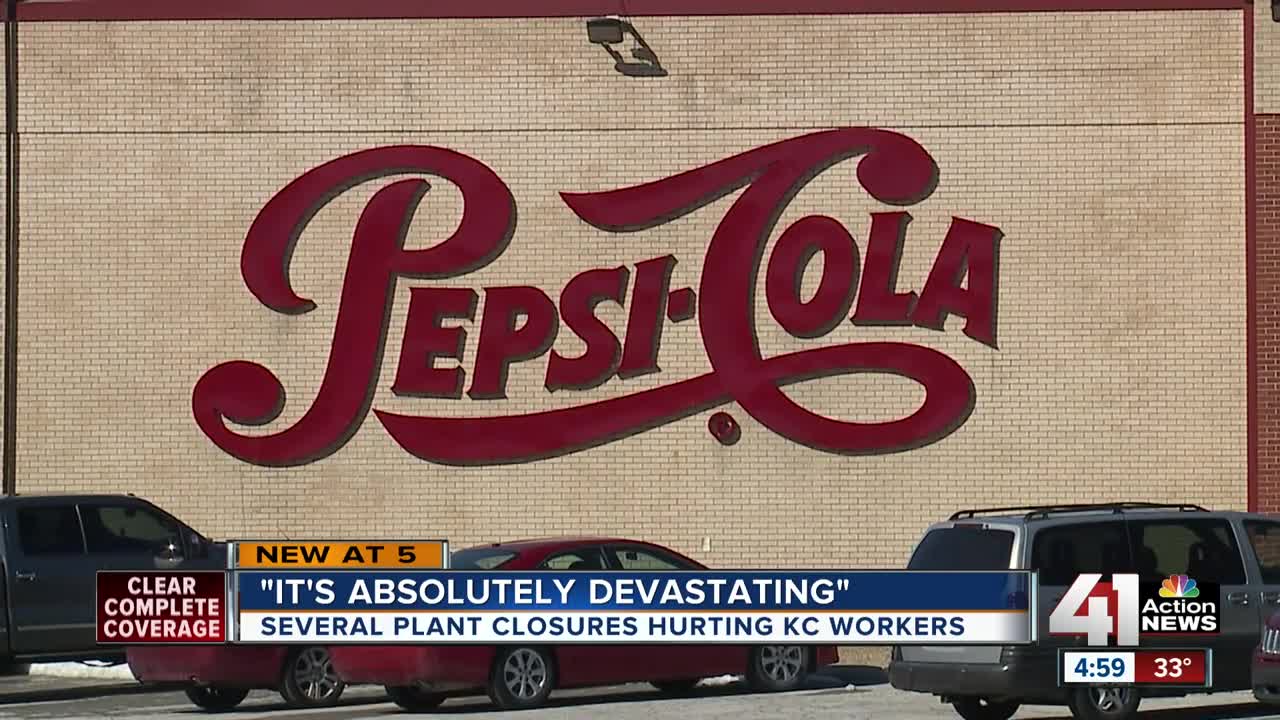 It’s the end of a generation for one Kansas City Pepsi plant. 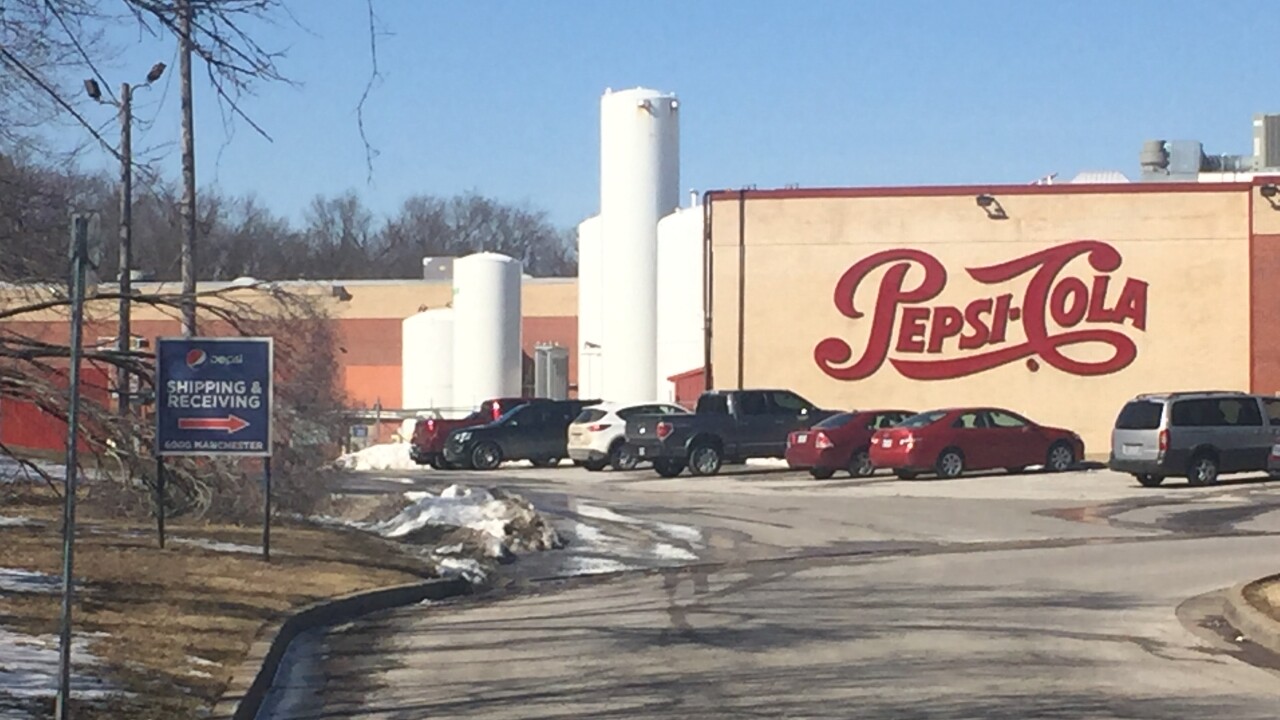 KANSAS CITY, Mo. — Following other company plant closures in the metro over the past year, Pepsi will be closing its Kansas City plant after it first opened for operation decades ago.

While the number of impacted jobs remains unknown, Pepsi announced that the closure will occur in May.

The company now joins several others who have decided to pull out of the metro area.

Last year, Procter & Gamble announced it would be closing its KCK plant and cutting almost 300 jobs.

The decision came shortly after Harley Davidson announced it would be closing its Kansas City plant and eliminating 800 jobs while moving its operations to a site in Pennsylvania.

The closures have brought uncertain times for many impacted union workers, some of whom Greater Kansas City AFL-CIO President “Duke” Dujakovich has helped.

“When someone loses their source of income and livelihood it’s absolutely devastating,” he said. “For the workers at these plants that are no longer around, they’re in the middle of their career. It’s a little too late to start over.”

With the plant closures impacting jobs in manufacturing, Dujakovich told 41 Action News that the workers could face challenges finding a replacement job.

“I can’t really picture a lot of the people who are doing the line manufacturing work at Pepsi and the distribution there being able to switch right over seamlessly to another place,” he said. “We’re seeing more and more people who aren’t able to get full-time employment and what they end up doing is they get two part-time jobs.”

While Pepsi did not release information on why the plant closure was occurring, Rockhurst University professor Anthony Tocco said the decision possibly came as a result of the decades-old facility.

“They’ve used these buildings for years and years and the equipment for years,” he said. “Somewhere else will now manufacturing them. They’re probably newer plants. They can do it with more efficiency and less cost.”

According to Tocco, the multiple other plant closures over the past few years could impact growth in the area.

“These are old facilities. What are we going to do with these buildings now when they leave? They’re gonna be empty buildings,” Tocco said. “Who’s going to come in and renovate an empty building? You know how much that costs? It’s going to be astronomical to do that.”

With the Pepsi plant employees facing the closure in May, “Duke” Dujakovich said assistance could be provided from local programs.

Aside from United Way and the Dislocated Worker Program offering help, he said the Full Employment Council could help workers in need of a job.

Moving forward, he hoped workers could fully recover from the plant closures.

“Just because a factory has been there for 50 years doesn’t mean it will be there for another three,” he said. “We remain hopeful that there will be changes and economic growth in other areas.”