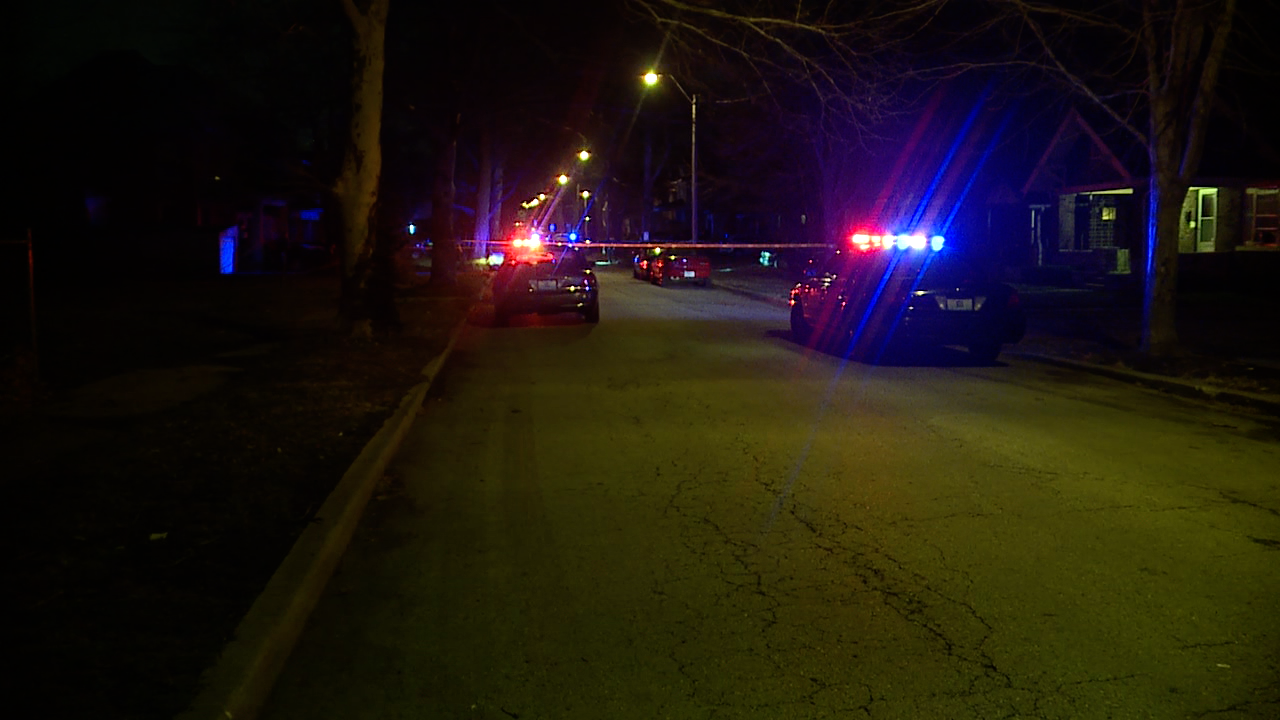 One person was found lying on the ground with gunshot wounds and taken to the hospital for surgery.

Another victim arrived at a hospital later with a gunshot wound to the foot.

Both people are expected to survive.