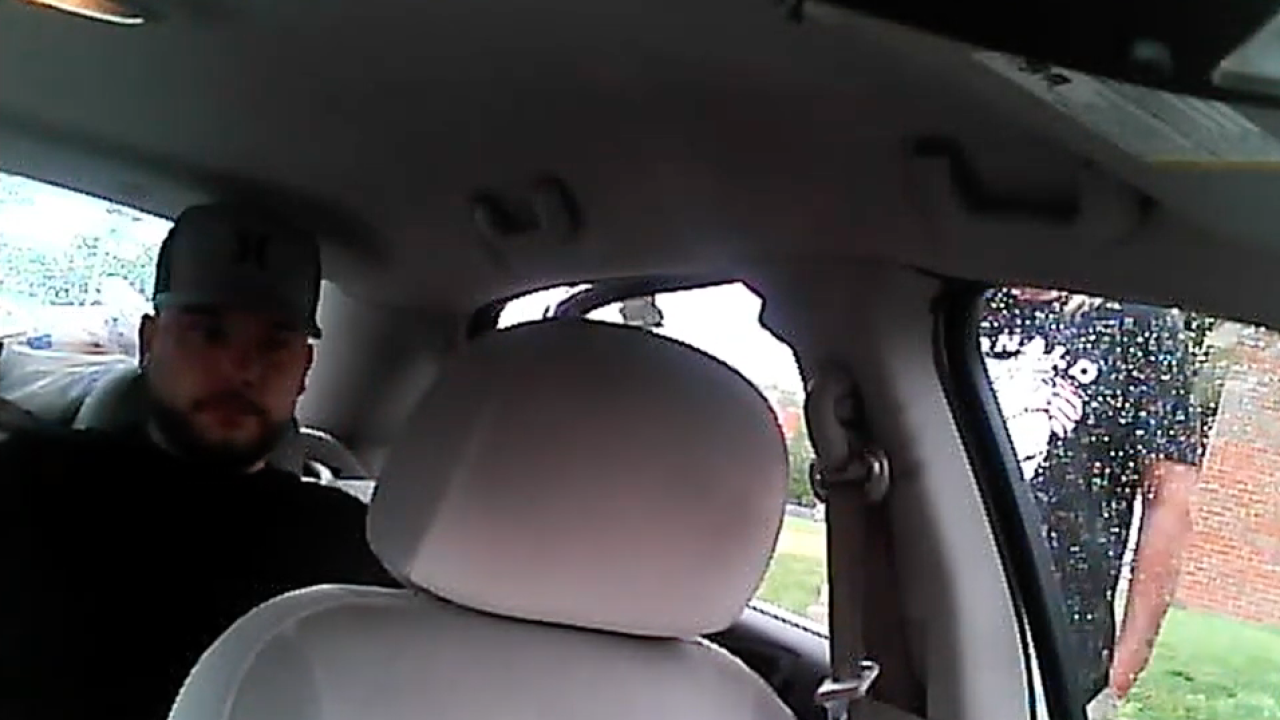 The man in the photo is wanted for robbing a taxi driver at gunpoint on June 20, 2019.

KANSAS CITY, Mo. — Kansas City, Missouri, police are looking for the man who was caught on video robbing a taxi driver at gunpoint in June.

The robbery happened mid-morning on June 20, police said. The suspect was picked up by the taxi near the 1500 block of Southwest Sunset Drive in Blue Springs and was dropped off in the area of 112th Terrace and Hickman Mills Drive in KCMO.