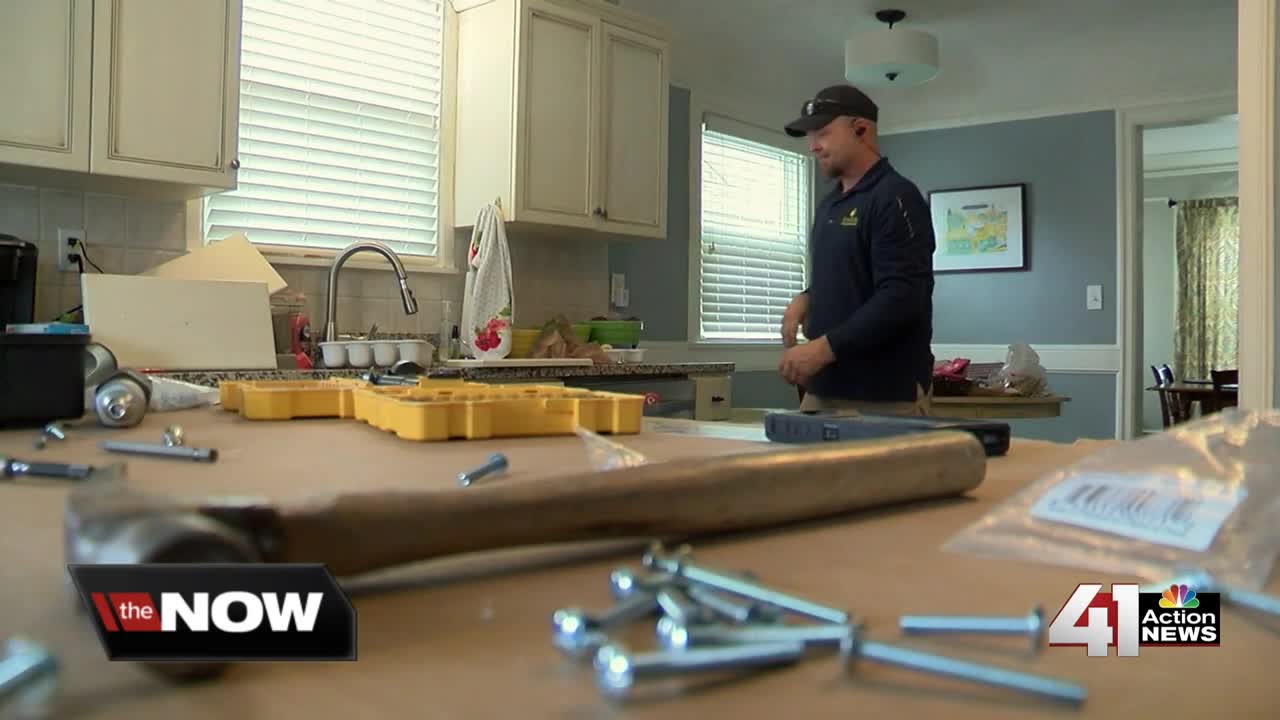 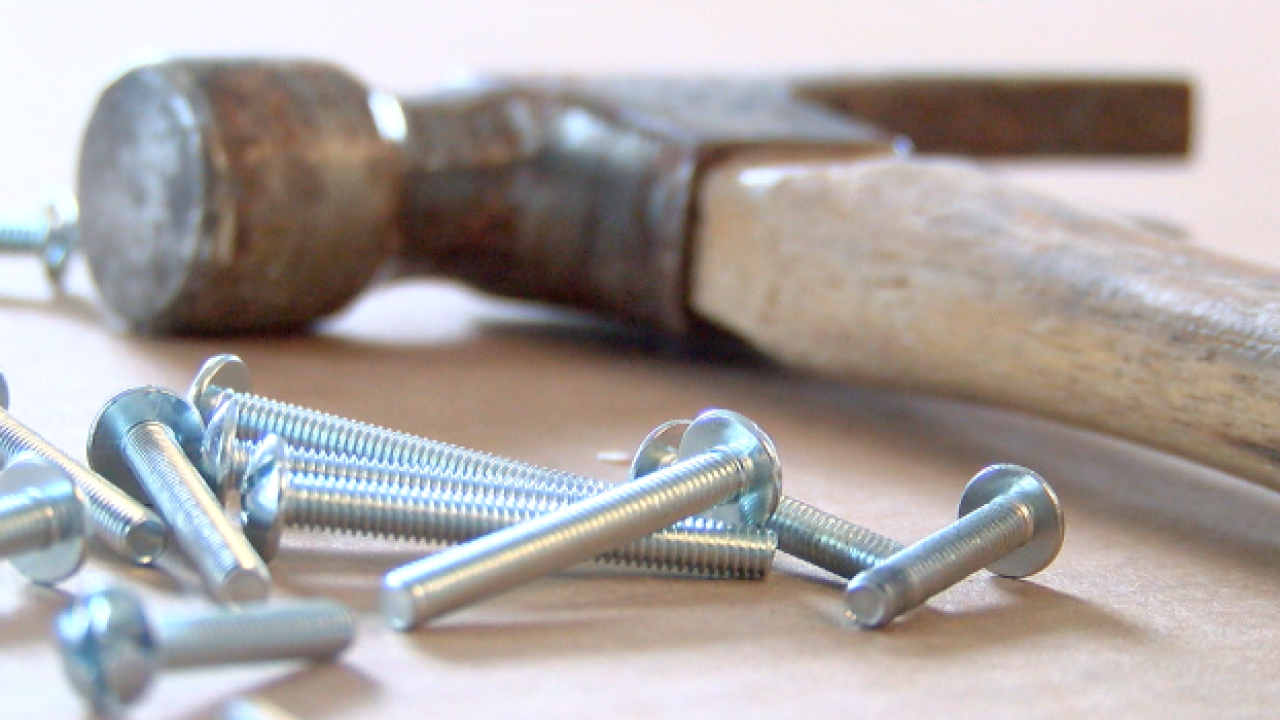 KANSAS CITY, Mo. — Remodeling companies in the Kansas City metro area are facing a worker shortage at the same time that home improvement shows and social media have led to an increased demand for their services.

Chris Peterson, co-owner and vice president of production at Schloegel Design Remodel, is looking to hire. He said the company hired three new employees last week and could still use two more skilled carpenters, as well as two or three apprentices for the summer.

As the demand for remodeling work continues to grow, so does the number of workers hanging up their tool belts.

"(T)he recession, it really hit our industry hard, so during those four to five years, not only did we lose a lot of people from this industry because no one was hiring, there weren't a lot of jobs, but we also were down the new blood that would have come into our industry," Peterson said.

Years ago, remodeling companies had less than half of the work they do now. Jan Burchett, executive director of Kansas City's National Association of the Remodeling Industry, credits the internet and TV with the spike in home remodeling.

"I think the home improvement shows, as well as Pinterest and the internet, has allowed folks to say, 'I could do that with my house,'" Burchett said.

The online inspiration has been a boom for the industry, but Peterson said it's also created an unattainable demand.

"They see it on TV and the whole, 'when we come back from commercial we'll be done with the tile,' well that was three days worth of work, but they don't see that side of it," Peterson said.

Schloegel Design Remodel, along with other local companies, are hopeful that a job fair will help them find employees to keep up with the growing backlog.

Peterson will be at the third annual Construction Trades Career Fair this week. Kansas City NARI is hosting the fair at the Metropolitan Community College Business and Technology Center from 4 p.m. to 7 p.m. Tuesday.