KANSAS CITY, Mo. — A lot of cranes are in the Kansas City skyline and most of them are to build new hotels.

"Its painful at times but it is nice to see the city growing," said Spencer Noyes.

"I think there is a demand not necessarily for an excessive amount, but for a few more to go up," said Lexi Naegele.

We wanted to know, is there even a need for more hotels in the city?

Here's what we found out: 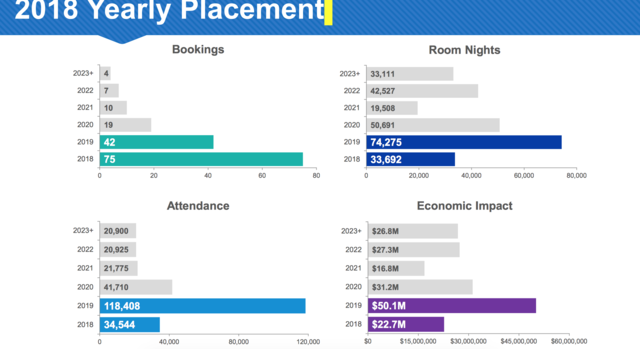 That's only three events from a long list between now and 2025.

The Loews hotel near the convention center is under construction and it will add 800 rooms to the city.

On Grand Boulevard, The Ambassador hotel is adding 70 rooms to their existing hotel downtown.

Springhill Suites is currently under construction on Belleview and 45th street on the Plaza. That hotel will bring 90 rooms. 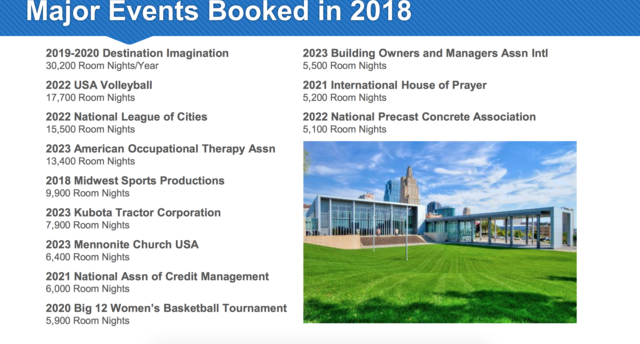 "For six years we fought for a downtown hotel that people said we didn’t need, and all of a sudden, now that we have one, look what is going on in the hotel business," said Mayor Sly James.

"I love the way we adapted, reused some historic buildings and I love that we have not touched them too much," said Jeremy Bennett, Director of Lifestyle.

We asked people, where they think revenue from that money should go.

"Definitely the elementary schools or any of them between Downton and Grandview, those need more funding," said Milissa Williams.