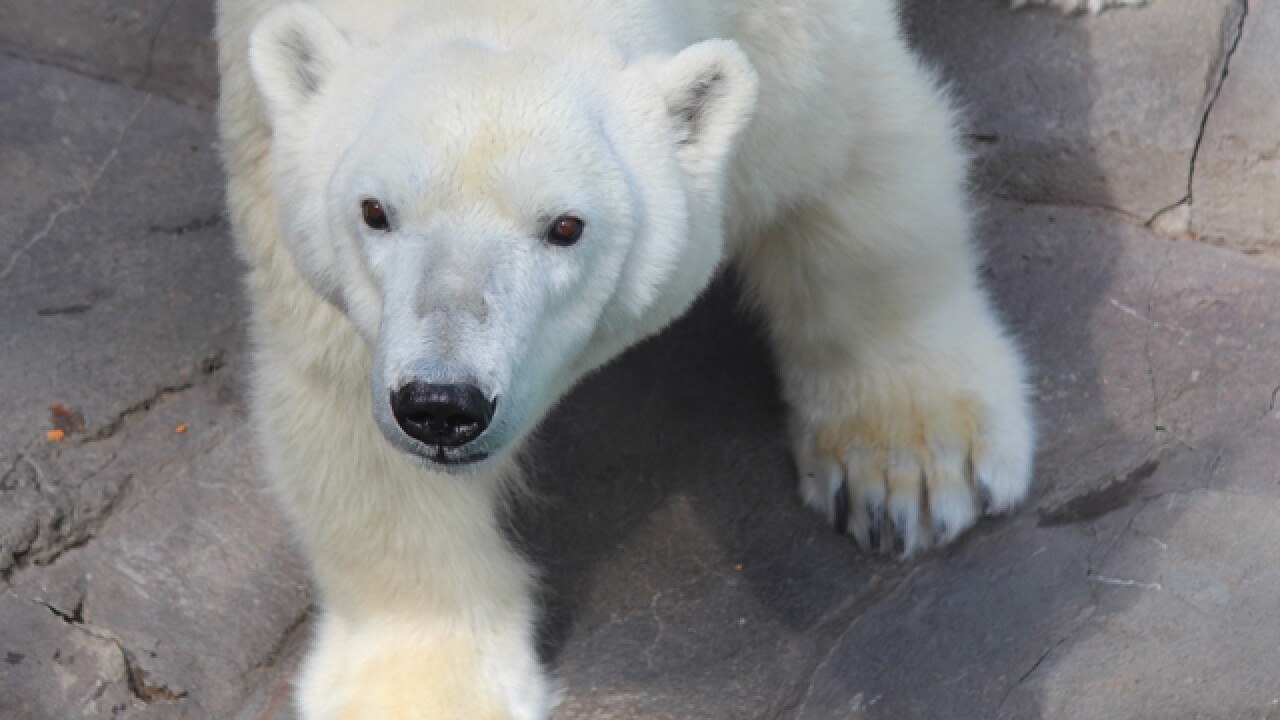 According to the KC Zoo, the Polar Bear Species Survival Plan (SSP) has recommended that Bam Bam be permanently transferred to the KC Zoo.

Bam Bam will join Berlin, a 28-year-old female. The KC Zoo said Polar Bear Passage was built to accommodate up to three bears, so there is plenty of room for both bears.

Bam Bam is expected to arrive in KC in April, but she’ll stay behind the scenes for about a month to acclimate to her new home. The zoo also said Berlin and Bam Bam will go through a careful introductory process that could include taking turns outdoors.

The KC Zoo said visitors should be able to meet Bam Bam this summer.