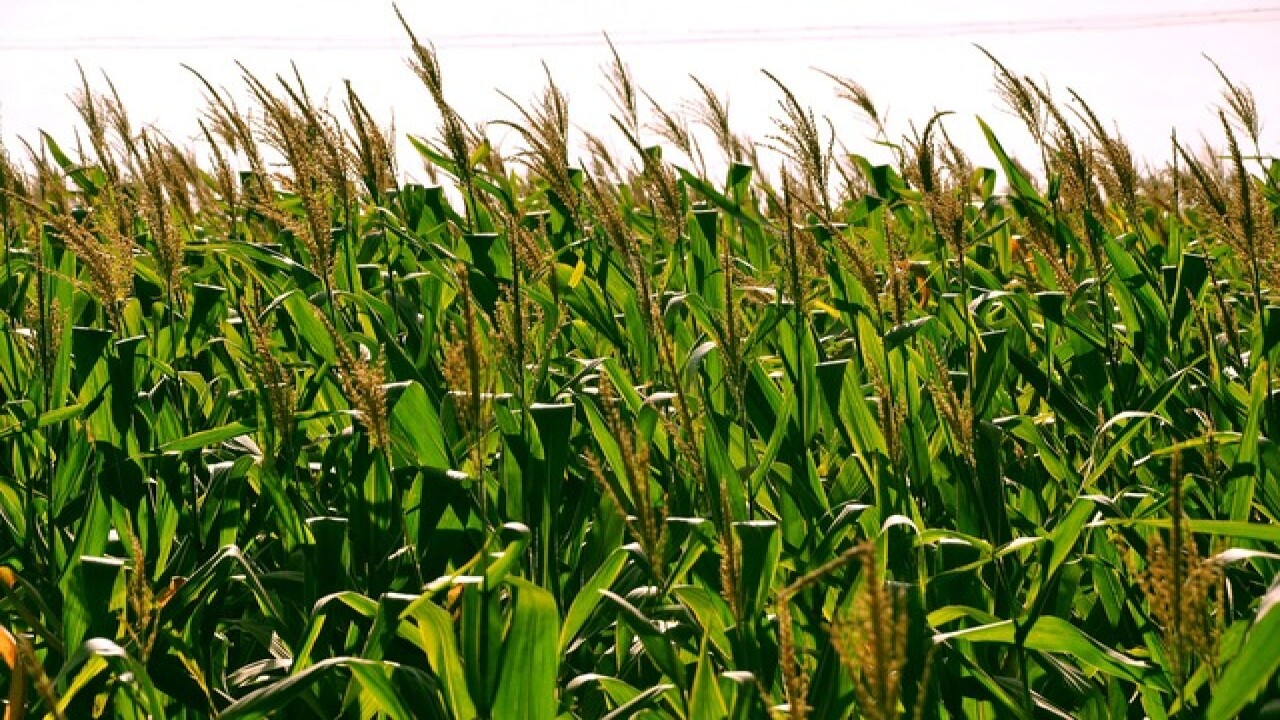 WICHITA, Kan. — A Kansas farmer was sentenced Monday to 2.5 years in prison for federal crop insurance fraud and bankruptcy fraud.

Struss pleaded guilty in October 2019 to defrauding the federal crop insurance program. He under-reported his 2015 corn and sorghum crops by a total of about 54,730 bushels, prosecutors said. The crops were insured with a federal subsidy, meaning Struss received crop insurance benefit she was not entitled to.

In the bankruptcy fraud case, Struss falsely said in that he had not transferred property to anyone else, when he had made two transfers for a total of $470,000 to another person in 2018.