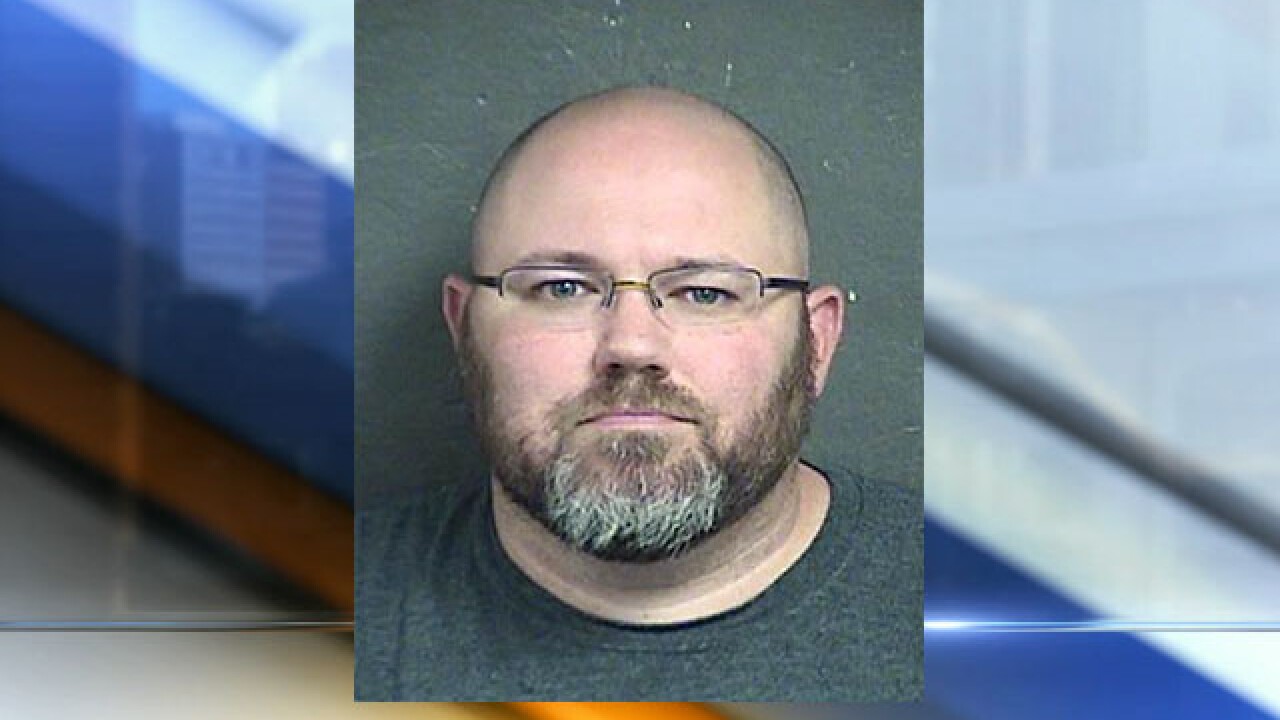 KANSAS CITY, Mo. — The Kansas State Board of Healing Arts has suspended the medical license of a 41-year-old former KU Medical Center radiologic technologist, who was fired last year after a patient claimed he sexually assaulted her during an exam.

According to the Emergency Order of Suspension and Emergency Proceedings Order issued Monday, a patient reported to KU Medical Center Police that Jonathan McIntire sexually assaulted her during a diagnostic imaging exam on Feb. 13, 2019.

He was placed on administrative leave later that same day.

Grandview police arrested McIntire on May 9, 2019, for aggravated sexual battery.

He has since been fired by KU Medical Center.

The University of Kansas Health System provided this statement to 41 Action News when asked about McIntire's firing: “The health and safety of our patients and the people who care for them is fundamental to our mission, and we are committed to continued vigilance in providing safe care environments.”

The Board of Healing Arts ruled that allowing McIntire to continue practicing medicine “would constitute an imminent danger to the public health and safety” in issuing a temporary suspension of his medical license.

McIntire, who has been licensed to practice medicine in Kansas since July 2014, was extradited to Kansas and booked in the Wyandotte County Detention Center in May 2019.