Kansas schools could be in line for lower utility bills 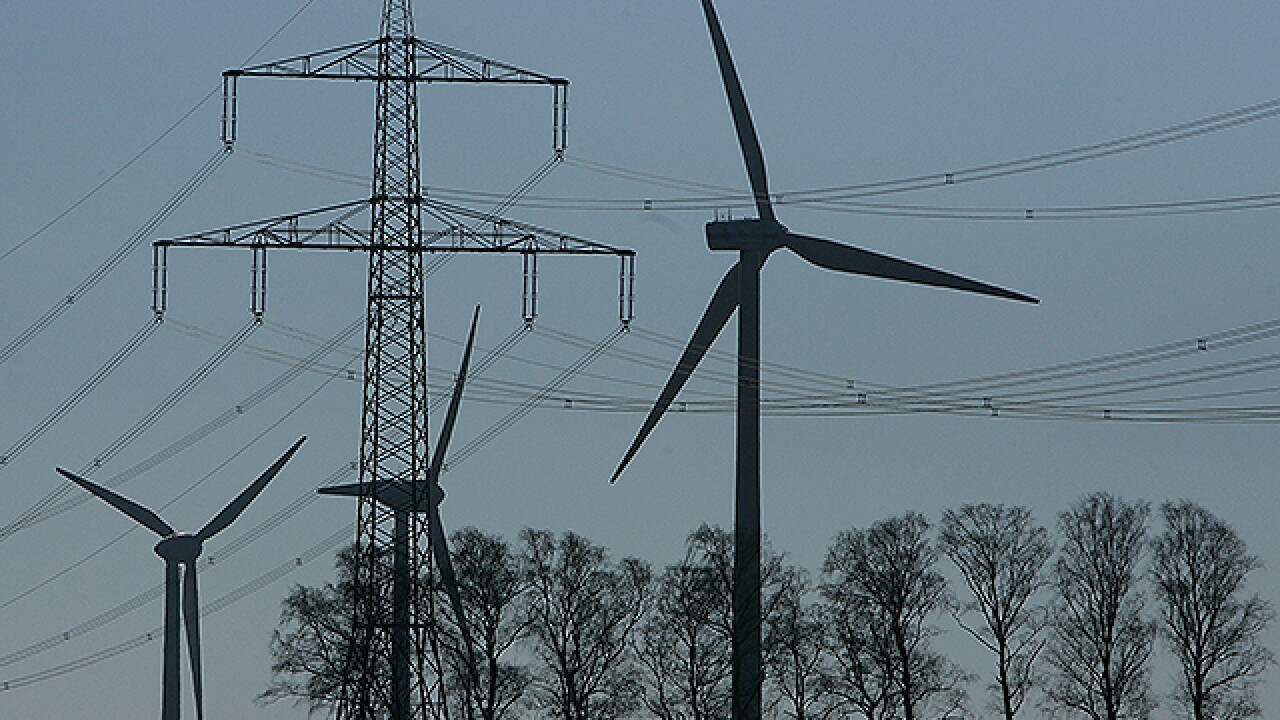 A second portion of the agreement would call for a study that could further provide rate relief for schools by creating a new rate class.

The Kansas Corporation Commission still has to sign off on the agreement, which could happen by the end of 2018.

A review of how schools' rates are classified would be completed by July 2019.

A release from the Kansas Association of School Boards Thursday said several Kansas City schools – including the Olathe, Blue Valley and Spring Hill school districts, as well as Johnson County Community College – have signed off on the proposed agreement.

A consultant working for the districts argued in the recent KCP&L rate review that schools should be a different rate class due to their publicly funded status.

KCP&L spokeswoman Gina Penzig said the utility company, which recently completed a merger with Westar Energy, is using savings from changes in federal tax law and savings from the merger to evaluate lower rates.

“We’re always happy to work with customers to use energy more efficiently and finding the right price,” Penzig said, adding the company was “glad to be able to provide rate relief for customers” as part of the $10 million reduction.

Another component of the tentative agreement would allow schools to purchase energy generated from renewable resources at a fixed price.