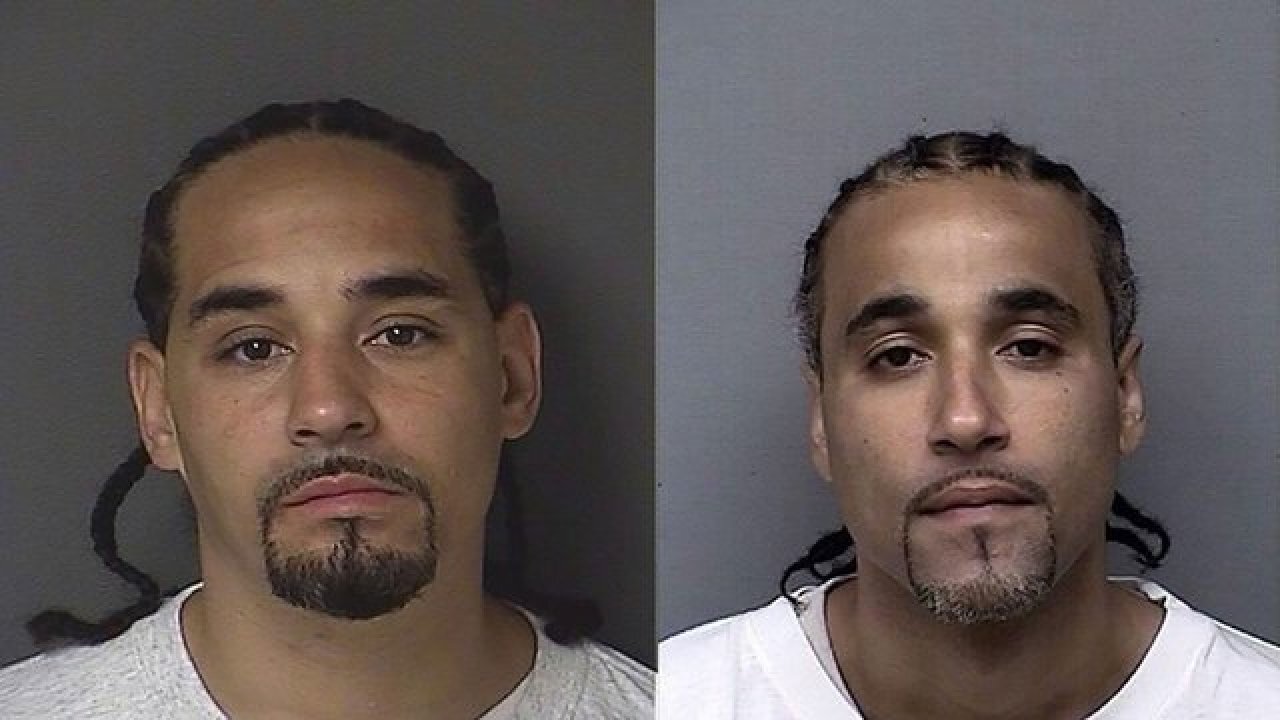 KANSAS CITY, Mo. (AP) — Kansas has agreed to pay $1.1 million to a man who spent 17 years in prison after being wrongfully convicted of a robbery that he says was committed by someone who looks just like him.

Schmidt said Jones is the first person to agree to a settlement payout under a new state law that provides compensation to people who are wrongly imprisoned. Two other mistaken conviction lawsuits are pending in Kansas.

"We are committed to faithfully administering the new mistaken-conviction statute the legislature enacted," Schmidt said in a news release. "In this case, it was possible on the existing record to resolve all issues quickly, satisfy all of the statute's requirements, and agree to this outcome so Mr. Jones can receive the benefits to which he is entitled by law because he was mistakenly convicted."

Eyewitness testimony sent Jones to prison for an attack and robbery in the parking lot of a Walmart in Roeland Park, Kansas. No physical evidence linked Jones to the crime, and he always maintained his innocence. He was freed after supporters found evidence that another man who looked just like him lived near the Walmart.

"We are absolutely very happy by the result," said Tricia Bushnell, the executive director of the Midwest Innocence Project, which helped represent Jones. "This is why we've all worked so hard to get compensation in the state of Kansas. This will allow Richard to start to rebuild his life after the years that were taken, and that means a lot."

His lawyers with the Midwest Innocence Project and the Paul E. Wilson Defender Project at the University of Kansas presented the other man at a June 2017 hearing. After the victim and witnesses withdrew their identification of Jones, Johnson County District Judge Kevin Moriarty ordered Jones' release. While not saying the other man committed the crime, Moriarty found that based on the new evidence, no reasonable juror would have convicted Jones. The other man, known as "Ricky," testified at the hearing that he did not commit the robbery.

Investigators focused on Jones after his picture was picked out of a police database three months after the crime by a man who admitted he was on drugs during his only encounter with Jones, according to court documents filed by the defense. Jones' lawyers argued the lineup of photos shown to the victim and other witnesses was "highly suggestive," with Jones' picture the only one of six photographs that resembled the description of the robbery suspect.

Under the settlement, Jones was granted a certificate of innocence and will receive counseling and health care through the state for two years. The settlement requires final approval by a state council.