KC apartment complex facing threats of closing due to mold 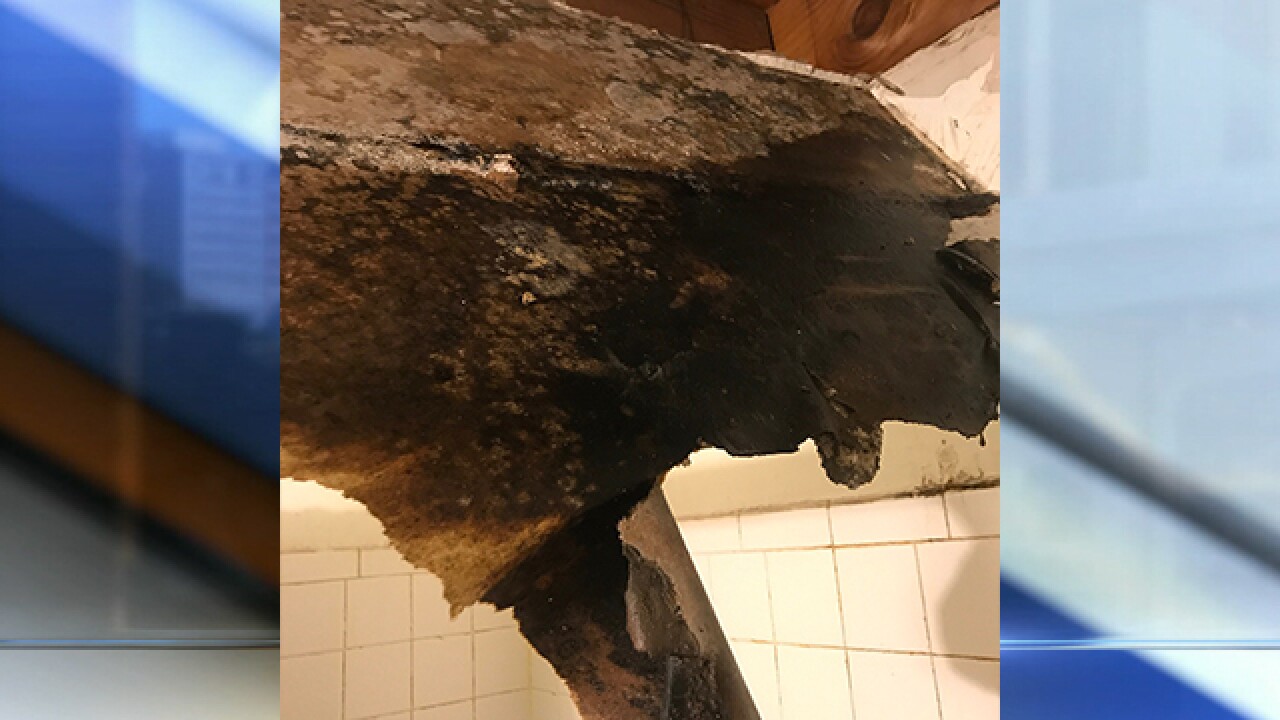 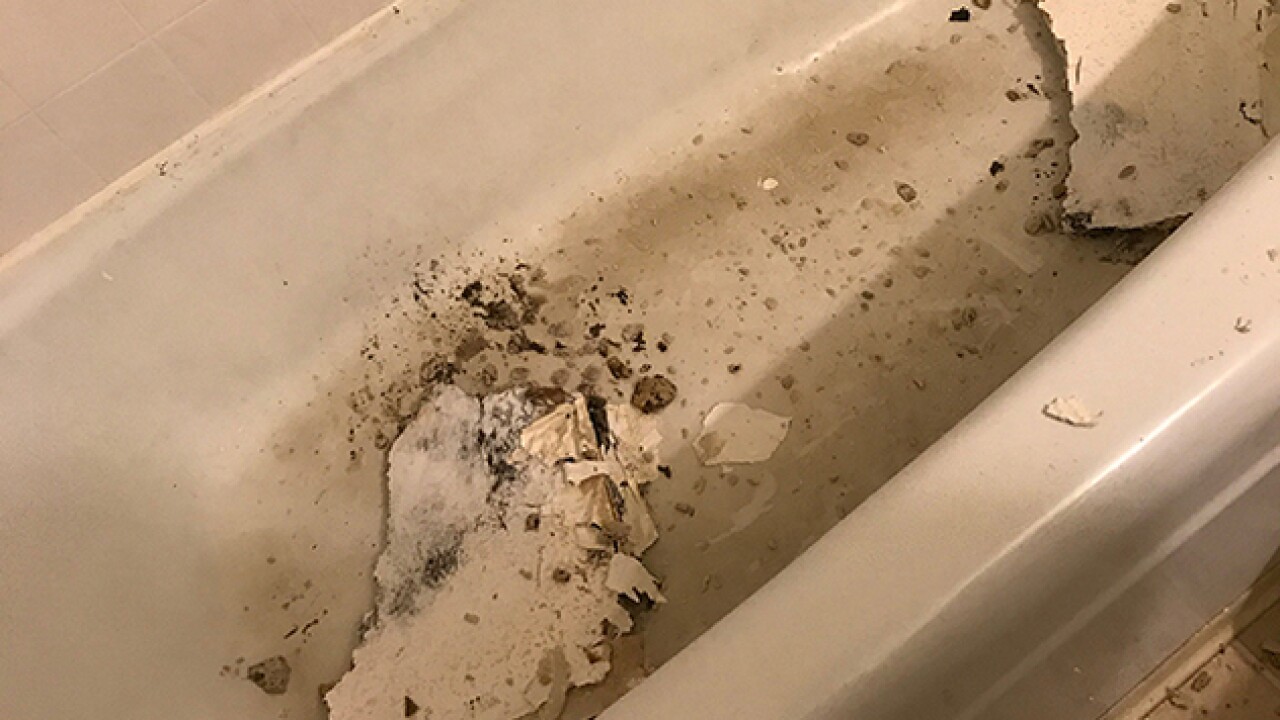 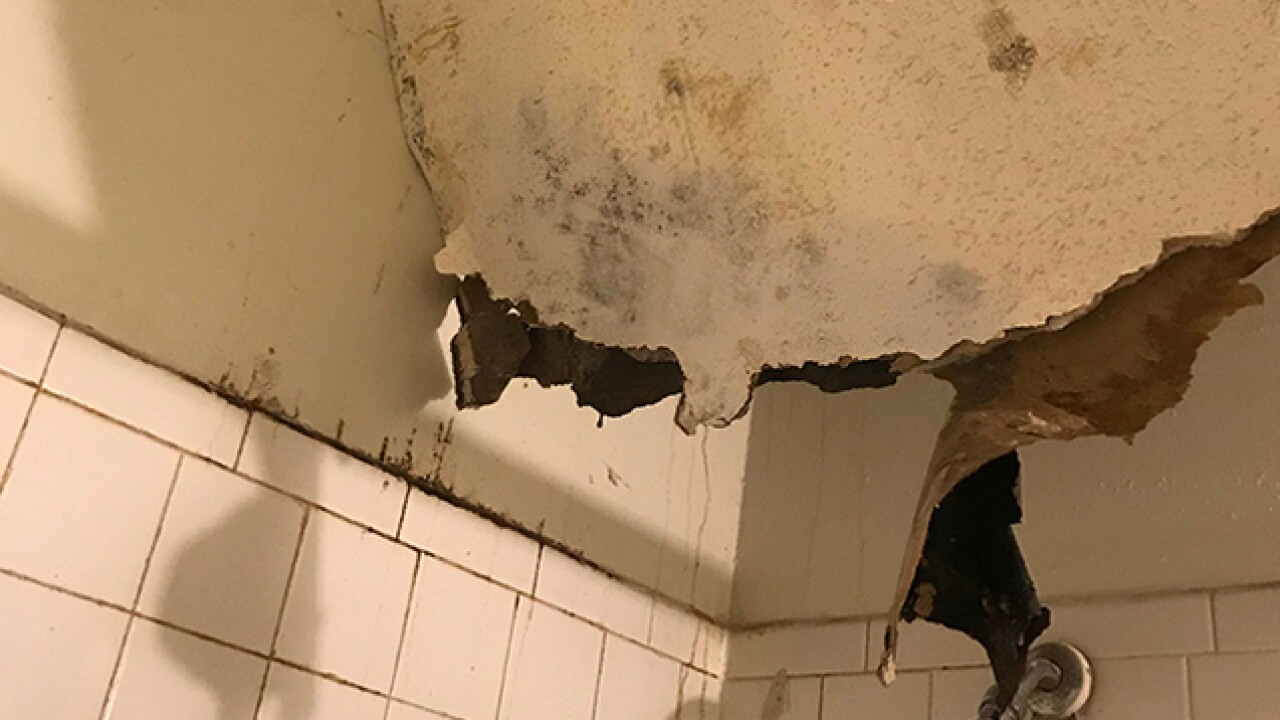 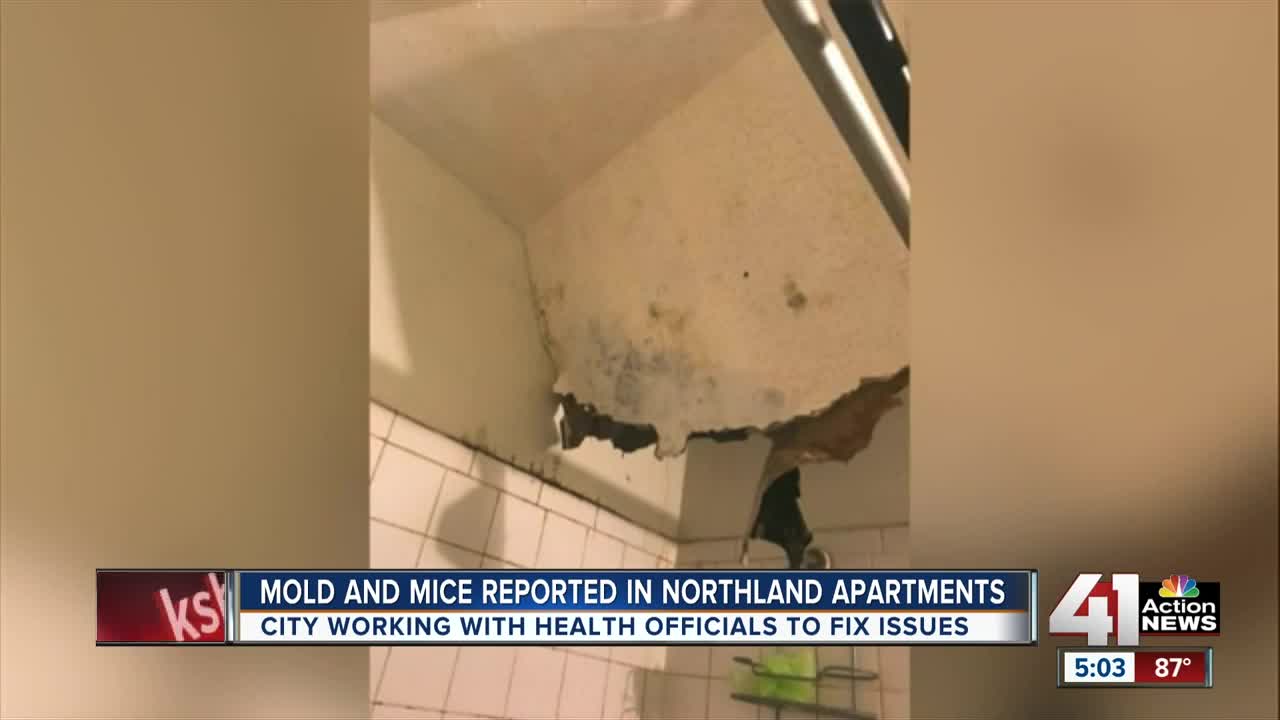 KANSAS CITY, Mo. — From the outside — Englewood Apartments looks lovely. But inside residents said there is a massive mold problem they believe is caused by years of leaking roofs that have not been repaired.

Veronica Johnson has lived in an apartment at Englewood for six years.

Johnson has pictures of what she said is the ceiling tile in her apartment bathroom that fell from the weight of the mold.

Some residents told me — mold in these apartments is making their children sick.

“My son, he has very bad asthma. He has seizures. Is on four different medications because of the mold and everything we’ve been dealing with. His doctor gave him steroids they were at 40 milligrams because of the mold. Everything we’ve been dealing with it’s up to 110,” said Tonisha Richardson, a resident at Englewood Apartments.

“The entire ceiling of the room had fallen in and the insulation that was above it was totally black with mold, what appeared to be mold,” said Fowler.

Fowler said he had threatened to shut down the apartments but on Wednesday they saw that owners were making progress towards removing the mold.

Residents are frustrated with the Englewood Apartments owners.

“You (Englewood owners and managers) don’t have to live out here and you’re going to go home to your nice apartment. You have air conditioning. You have children who are not sick. You don’t have to worry about your son not breathing or him having seizures because of the mold and they just don’t care," said Tonisha Richardson.

Residents said they can’t move out because many of them don't have the money and don't have another place they can afford to live.

One family including a newborn child had to leave an apartment because health inspectors on Wednesday found so much mold the apartment was declared an imminent health hazard.