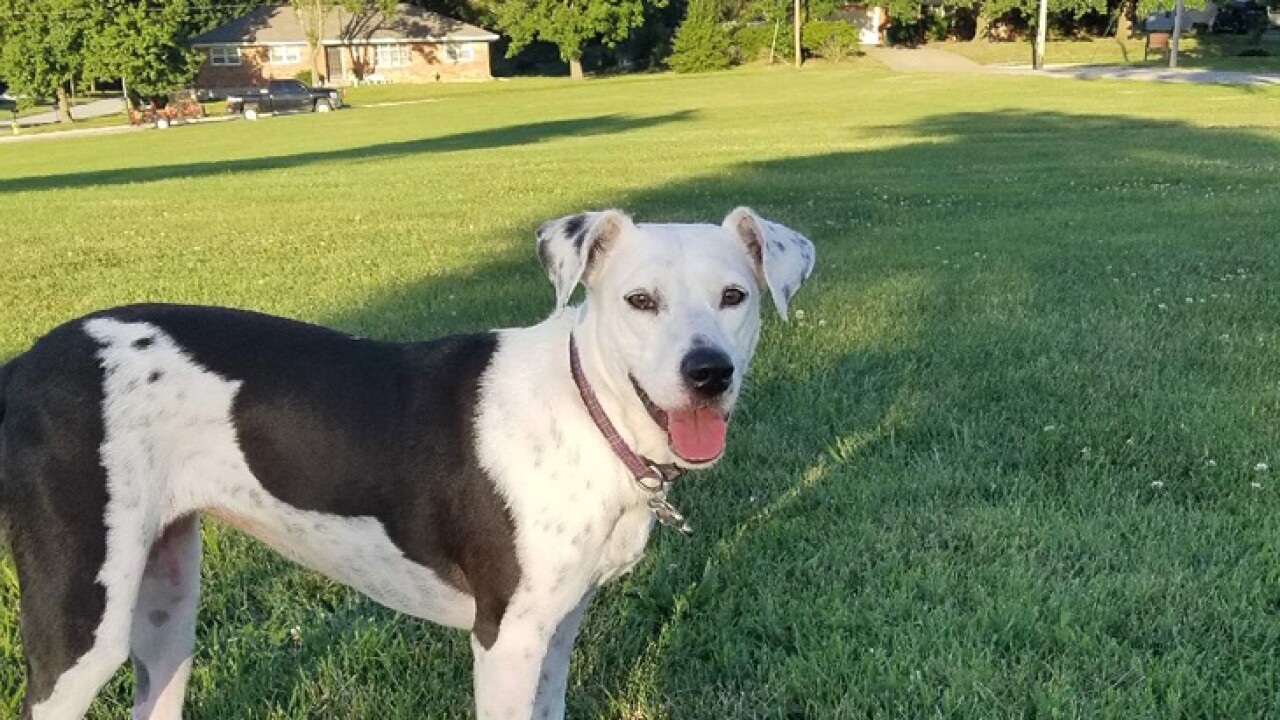 KANSAS CITY, Mo. — Two dogs have died in the Kansas City metro due to heat exposure in the past two days, and area animal shelters are warning pet owners and advocates to take precautions as temperatures continue to increase.

One dog died from being left in a hot car in Kansas City, Kansas, while another died after being left on a porch, according to a news release.

Dr. Michelle Taylor, chief veterinarian for Great Plains SPCA, said in the release that an animal dying due to heat exposure is “horrible (and) miserable” and includes clotting disorders and multi-organ failure.

Great Plains SPCA and Kansas City, Kansas, Animal Services have asked that dogs be brought inside or that they have shade and water when they are outside. The groups also encouraged residents to report a dog that could be in danger to animal control agencies.

“The hot humid weather that we are experiencing now is extremely dangerous,” GPSPCA Chief Executive Officer Tam Singer said in a news release. “A dog cannot open a car door themselves. A dog cannot open the gate to let themselves off the porch. We must be their advocates. This is a serious and critical situation.”