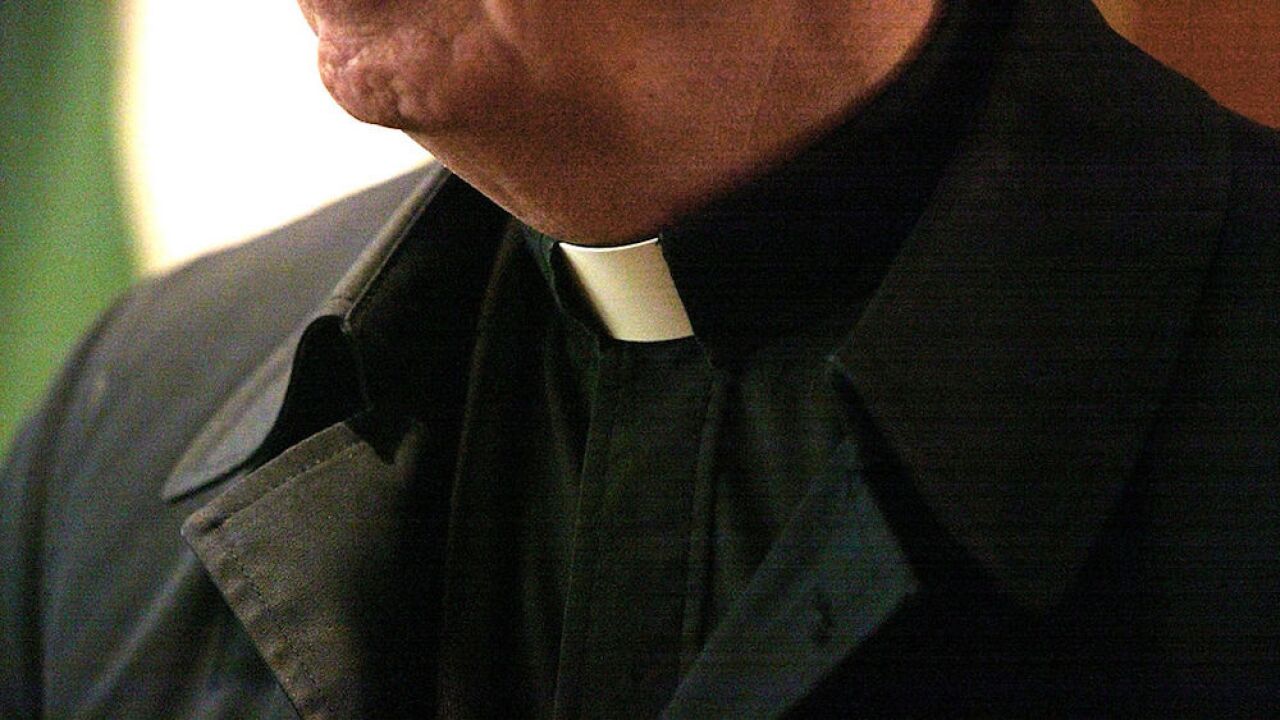 Christopher Rossman, 46, a former priest at Annunciation Catholic Church, faces up to 10 years in prison and a fine up to $250,000 after investigators found child pornography on his tablet computer in September 2016.

Court documents revealed that church authorities were notified of the pornography by monitoring software on devices used by Rossman. The church then notified law enforcement.

Before investigators could locate Rossman, his sister tried to destroy the tablet by running over it with a car several times.

A sentencing date has not yet been set.

Officials with the Archdiocese of Kansas City in Kansas said they have started the process of laicization to remove Rossman from the priesthood in a statement to 41 Action News.

After notifying law enforcement about finding child pornography on Rossman's tablet, the church suspended Rossman from its ministry.

The diocese said in its statement that potential victims of sexual abuse by church officials can call a confidential report line at 913-647-3051.