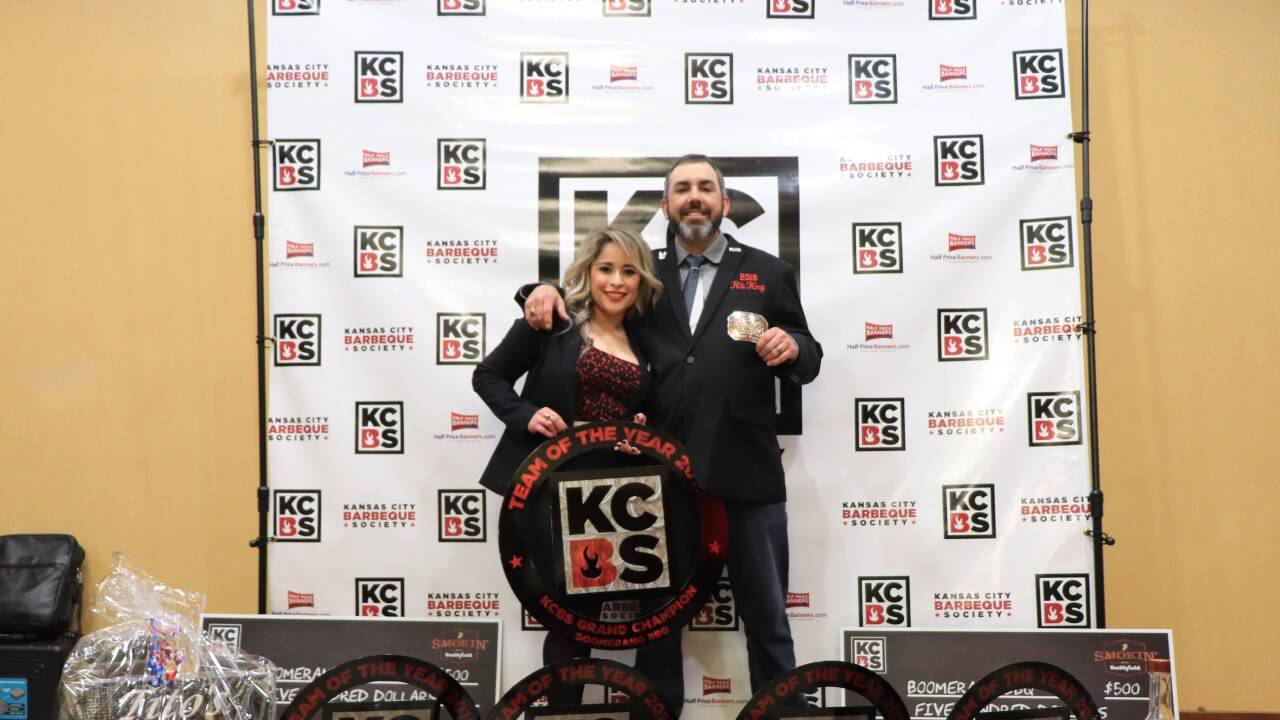 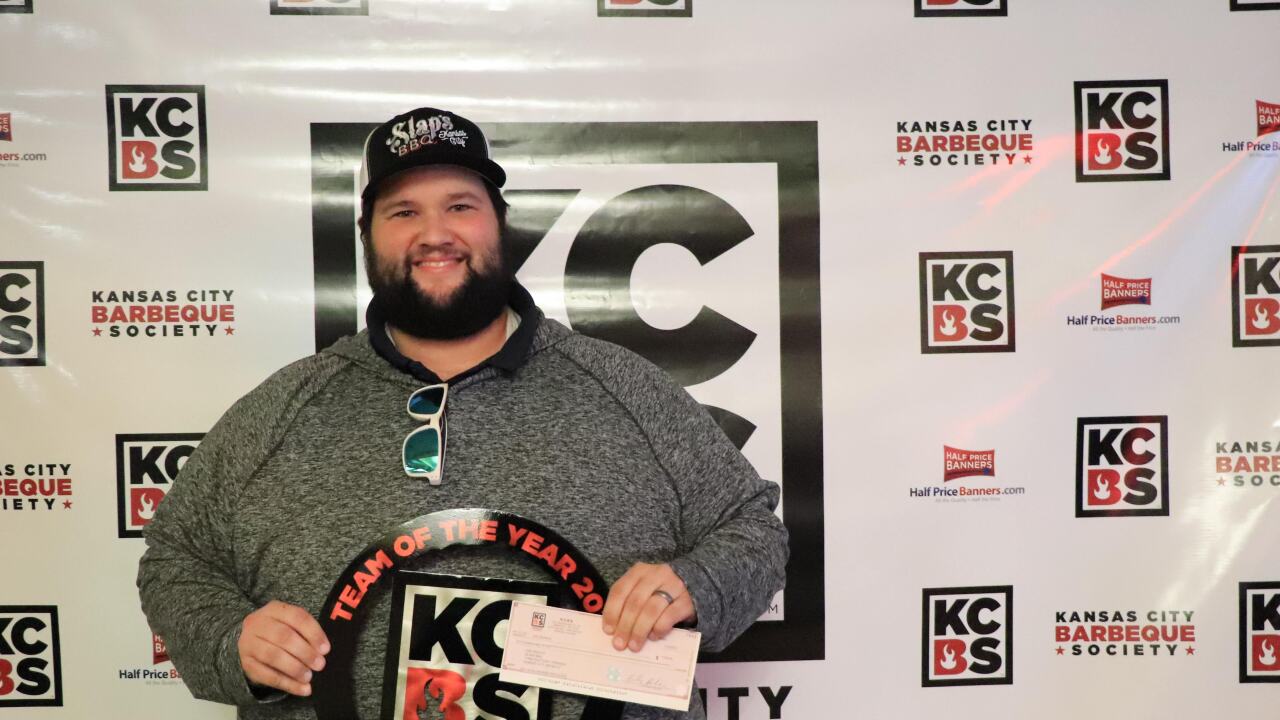 Over 2,600 pitmasters from across the United States and in 42 countries competed in the KCBS 2019 Team of the Year chase, and the opportunity to be recognized as some of the top barbeque pitmasters in the world.

The Lubbock, Tx. based team swept all 4 meat categories, coming in first place in points for Chicken, Pork Ribs, Pork and Brisket.