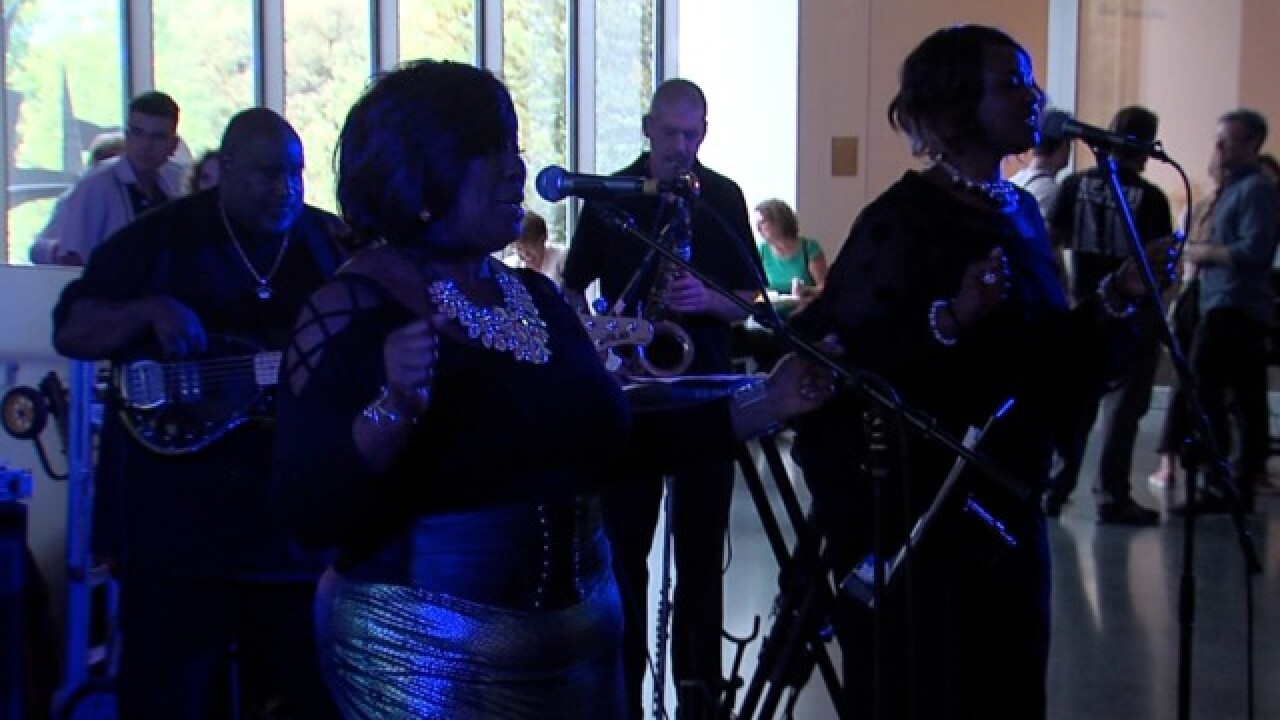 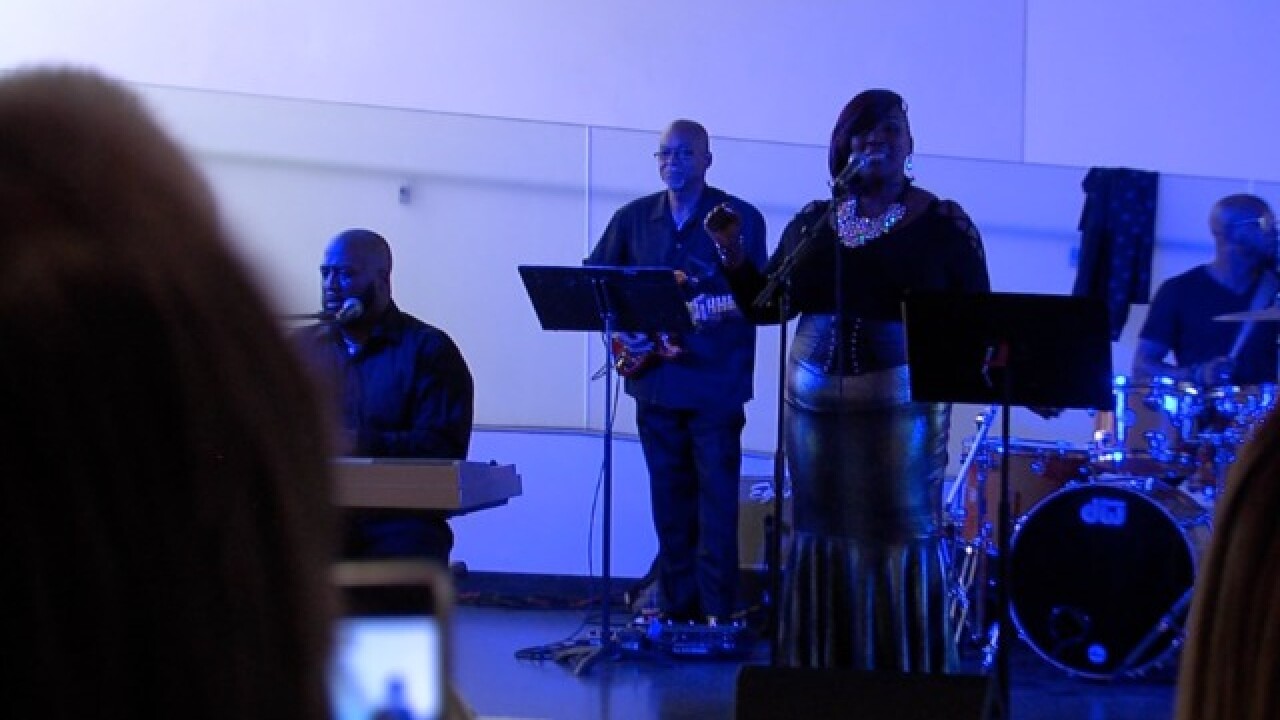 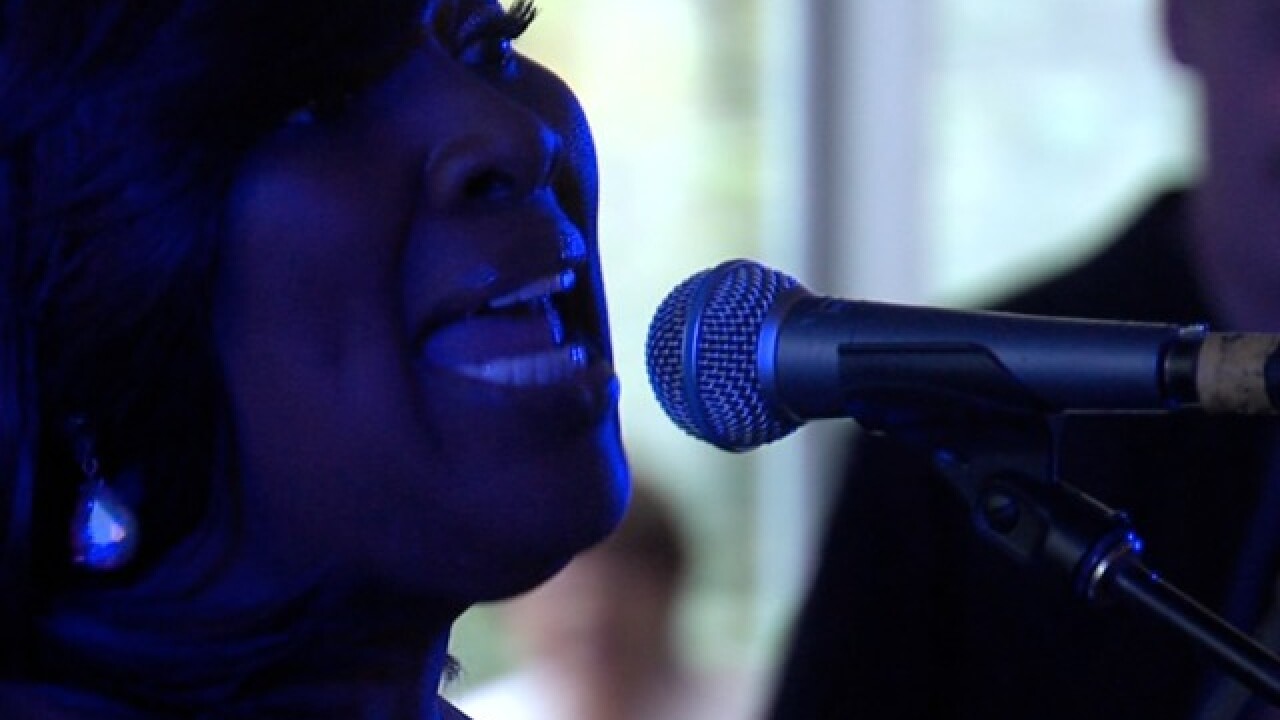 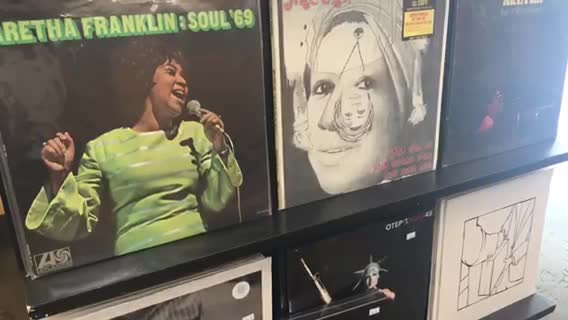 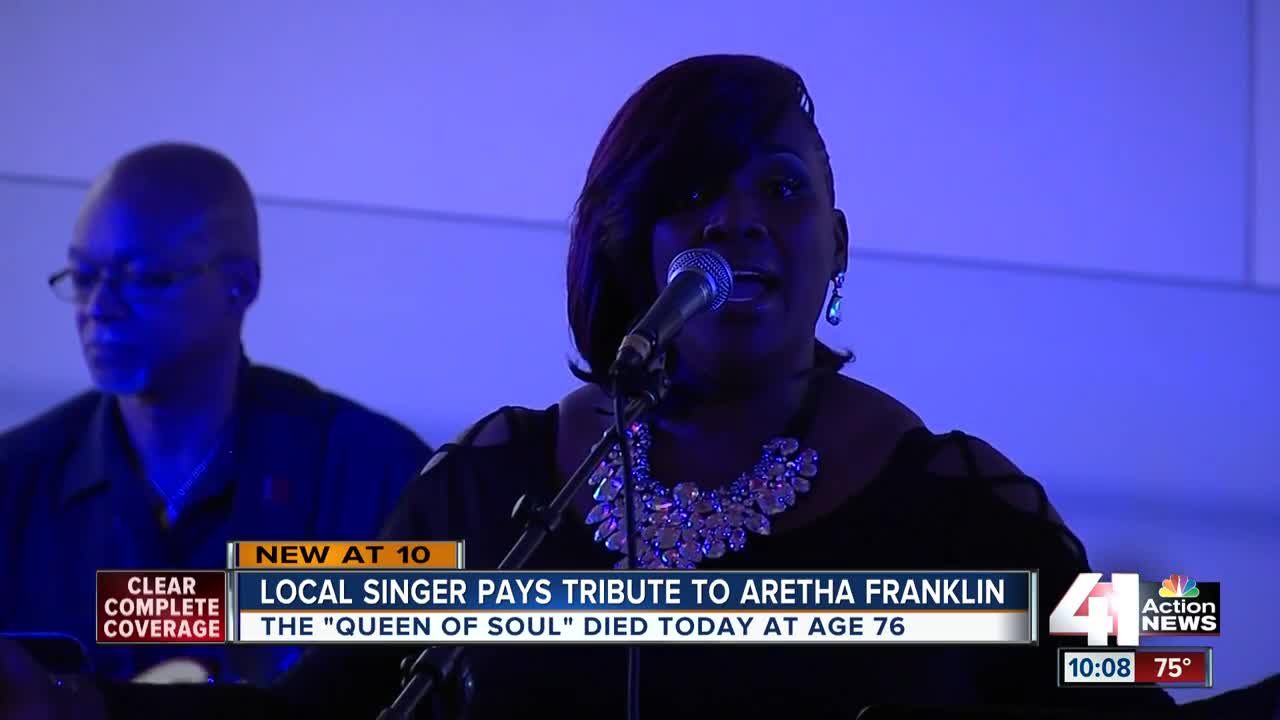 KANSAS CITY, Mo. — The passing of music legend Aretha Franklin on Thursday led to a special tribute by a Kansas City singer inspired by the musician.

From a young age, Charlotte Fletcher said she felt a connection to Franklin while growing up in the metro area.

Fletcher told 41 Action News that as she kept on singing and listening to Aretha Franklin, the songs grew very special to her.

“Her being a larger woman has inspired me as a larger woman to not lose sight of my goals,” she said. “I feel like through her music we’ve connected in some sense.”

Hours after the “Queen of Soul” passed away on Thursday, Fletcher gathered with her band at the Nelson-Atkins Museum of Art for “Third Thursday.”

While the band has played Aretha Franklin songs at almost every show together, Fletcher said the performance on Thursday carried extra emotion.

“This day means more to me than anybody will ever know,” she said. “It gives me an outlet and a means to express myself and my love to her. It means the world to me. It means everything.”

Fletcher performed several of Franklin’s hits, including “Respect” and “Chain of Fools.”

With some crowd members dancing during the songs and others cheering her on, Fletcher wanted to honor the woman who meant so much to her.

“Her whole life is just an inspiration,” she said.

While Fletcher performed at the event, the Mills Record Company store in Westport had a special collection of Aretha Franklin records on display.

On Thursday, customer Clayton Rainey said Franklin’s music was something everyone could get something from.

“If you’re from a different part of the country and don’t know Detroit or know where people from different cultures are from, you could find something common with her,” he said. “She does what great artists always do. She normalizes goodness. She makes you remember we’re all the same kind of people here. We got something in common.”

Following the performance, Charlotte Fletcher said she hoped to carry on Franklin’s music and legacy.

“My goal at this point is to keep her music alive,” she said. “I want to honor her every time I hit the stage.”