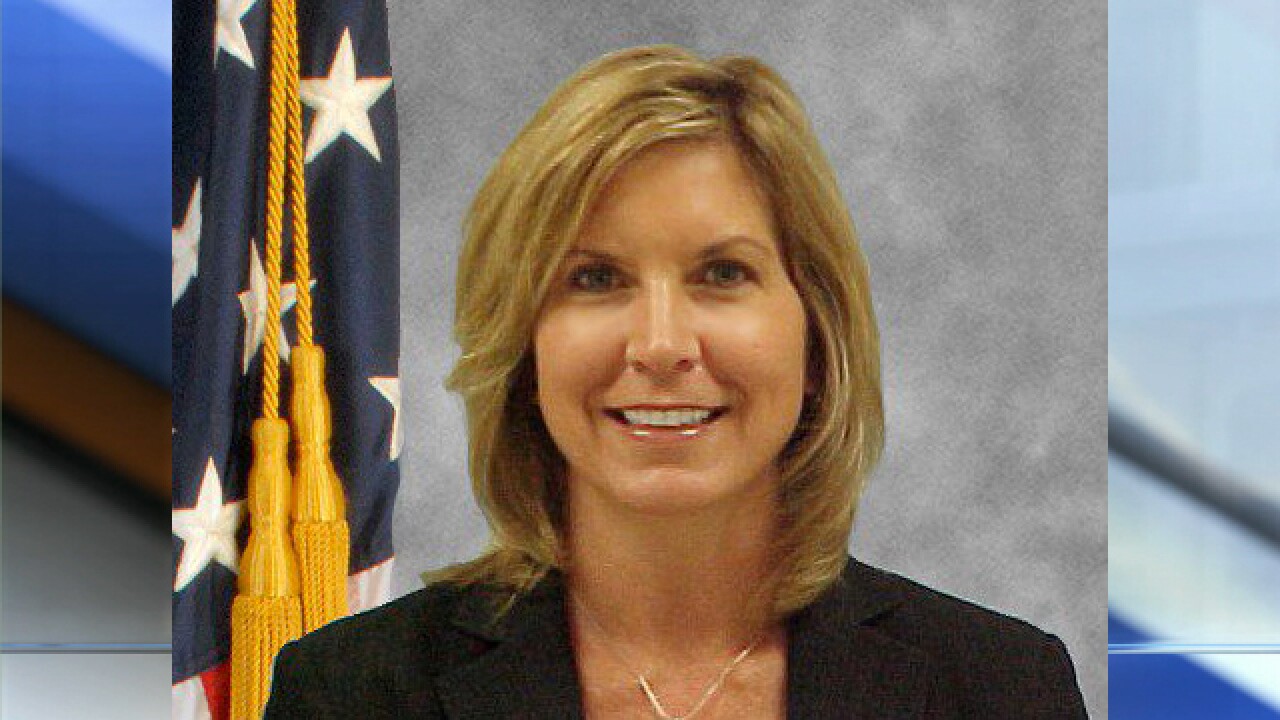 Copyright 2018 Scripps Media, Inc. All rights reserved. This material may not be published, broadcast, rewritten, or redistributed.
<p>Melissa S. Morrow, 48, died after a long battle with brain cancer. Photo submitted by FBI.</p>

KANSAS CITY, Mo. – A Kansas City FBI agent who rushed to help survivors at the Pentagon on 9/11 died Thursday from brain cancer.

Melissa S. Morrow, 48, died after a long battle with the disease.

Morrow was certified by The World Trade Center Health Program and the 9/11 Victim Compensation Fund, and as a result of her actions on 9/11, her death is classified as a line of duty death.

Morrow was working in the FBI’s Washington Field Office at the time of the attack.

When the plane hit the Pentagon, Morrow, who was 31 at the time, responded to the crash site and spent the next 10 weeks there and at an evidence warehouse. During those 10 weeks, Morrow was exposed to hazardous contaminants.

“Just an average citizen who didn’t know her, it’s going to bring back some memories of where you were that day of the tragedy and the travesty that took place on 911 and the days and months to follow,” said Kerry.

She will be given a hero’s burial with bagpipes playing taps, a 21 gun salute, and a flyover.

Morrow is survived by her mother, father and sister.

KCPD also says that Ward Parkway will be closed to northbound traffic between 61st and 63rd Street between 11 a.m. and 5 p.m. for the procession.