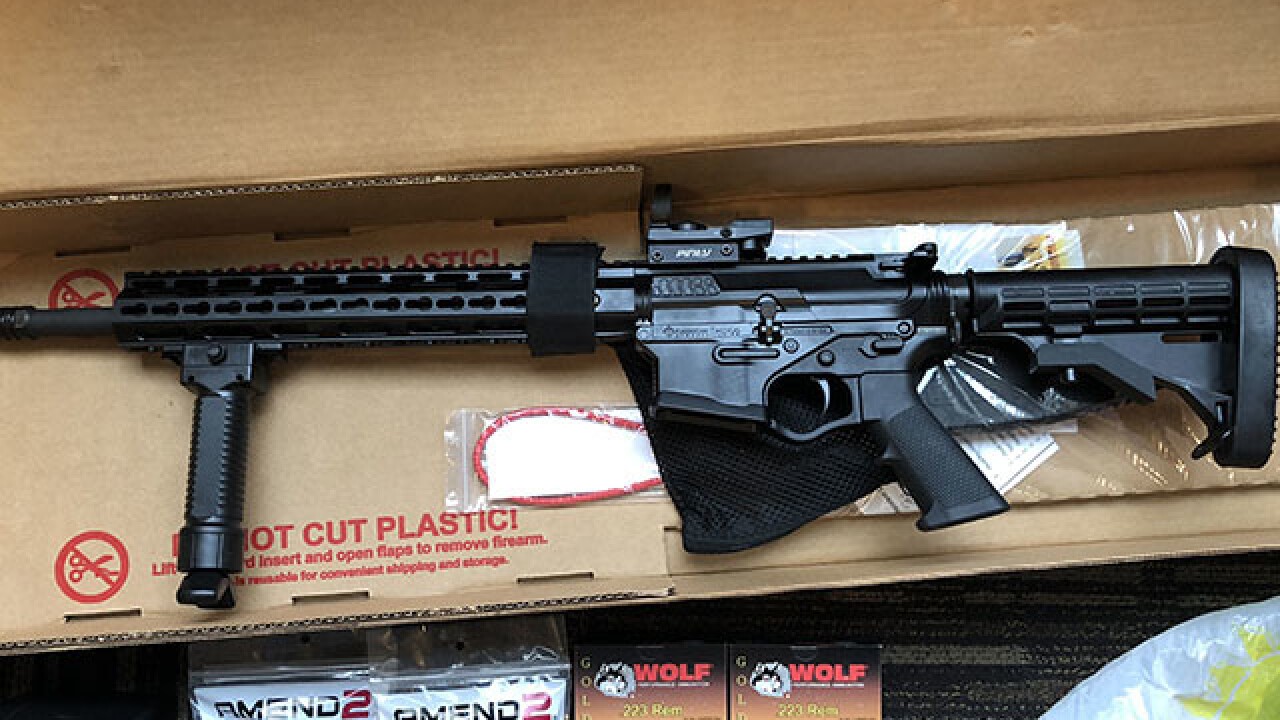 KANSAS CITY, Mo. – Federal prosecutors have charged a Kansas City fire captain with illegally selling dozens of guns, including one possibly linked to a recent homicide.

Capt. James Samuels, 52, faces one count of selling a firearm and ammunition to a prohibited person and a second count of transferring a firearm used in a violent crime.

Court documents released Friday show Samuels had purchased 77 firearms, including 57 Jimenez pistols. Of the 77 firearms he purchased, 47 were transferred to third parties.

Six pistols have been used in other crimes, including the July 5, 2016 homicide of Alvino Crawford.

In September, Samuels sold an American Tactical Imports Omni-Hybrid AR-15 rifle and pistol, along with ammunition, to an informant working in the investigation who was also a convicted felon prohibited from owning such a weapon.

During the purchase, the informant told Samuels he planned to use the weapons to shoot four people later in the day. The informant also asked Samuels how to set a fire and not get caught. Samuels provided advice to the informant.

Samuels was arrested Thursday in an undercover operation. He remains in federal custody pending a detention hearing on Oct. 11.

“Those who supply dangerous firearms to violent criminals are as much a threat to the safety of our community as the criminals themselves,” U.S. Attorney for the Western District of Missouri Timothy Garrison said in a release announcing the charges. “We will aggressively prosecute not only those who illegally possess firearms, but also the suppliers whose criminal conduct enables them to arm themselves with these weapons.”