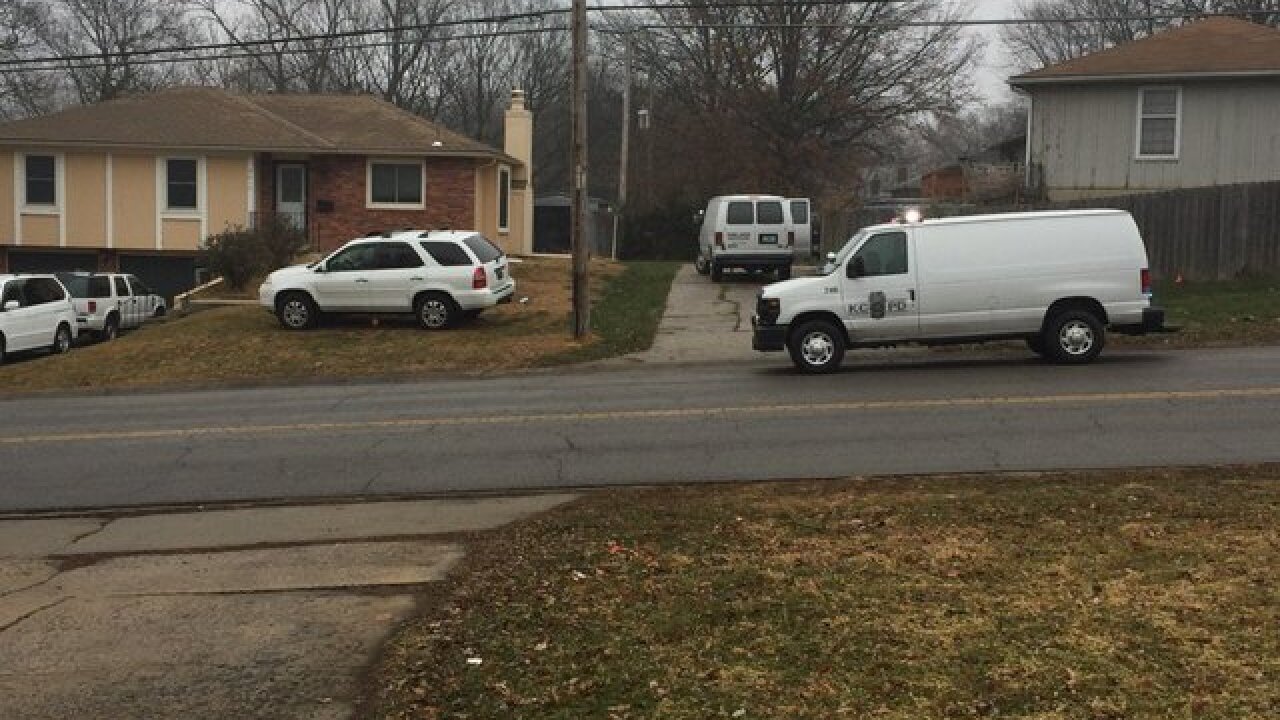 The owner of a popular Kansas City barbeque restaurant, LC's Barbeque, was robbed and beaten outside of his home in KCMO.

A neighbor who tried to help was also shot by the robbers.

It happened Saturday morning near 99th and Hickman Mills in Kansas City.

.@kcpolice are investigating after a man is beaten and robbed outside his home. His neighbor is shot. @41ActionNews pic.twitter.com/Vaj2onf9ql

According to family, L.C. Richardson was leaving his home about 9 a.m. Christmas Eve morning when two gunmen pulled into his driveway and tried to rob him.

The suspects beat Richardson with a gun as his truck's panic alarm alerted neighbors to the commotion. A neighbor heard the alarm and tried to help.

The robbers opened fire on the neighbor, leaving the victim in critical condition.

Both Richardson and his neighbor were taken to the hospital.

The suspects fled the scene before police arrived. Police have described the suspects as two back men in an older white van.

If you have any information about this case, please call the TIPS Hotline at 816-474-TIPS.