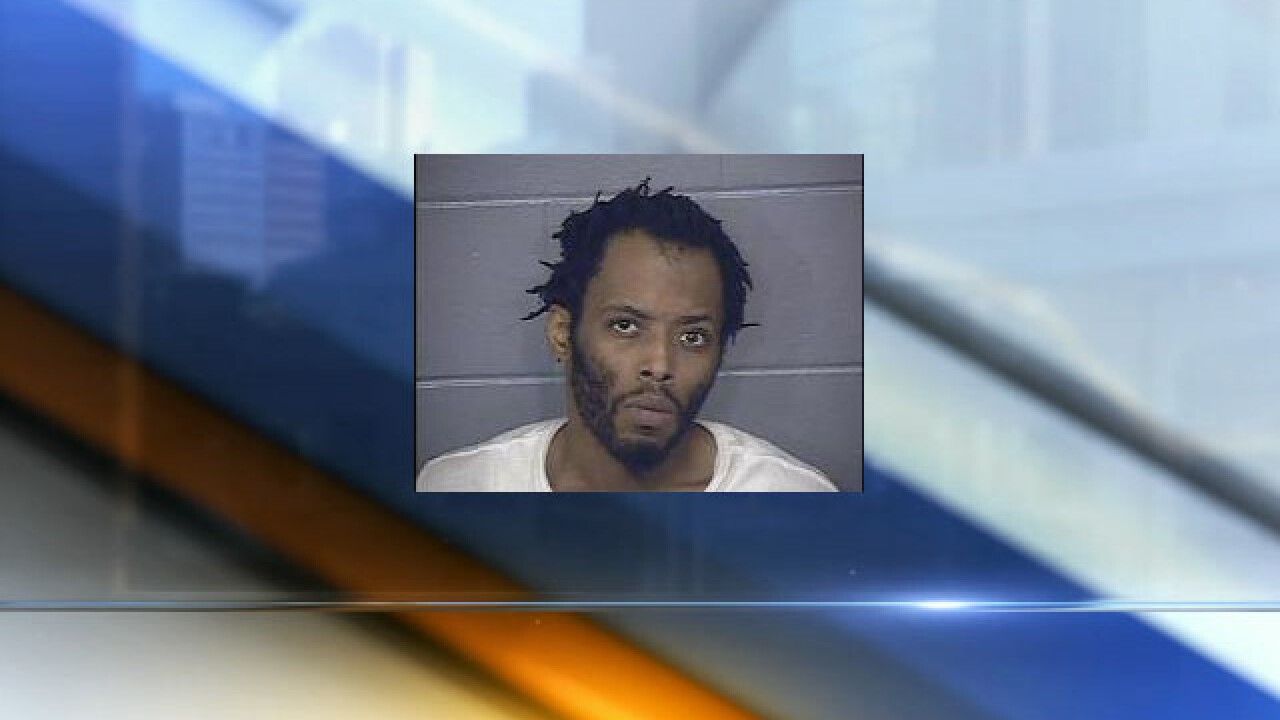 Copyright 2019 Scripps Media, Inc. All rights reserved. This material may not be published, broadcast, rewritten, or redistributed.
Jhermeil R. Taylor

KANSAS CITY, Mo. — A 31-year-old Kansas City man has been charged with murder for a shooting last month outside a liquor store.

According to court documents, Taylor allegedly shot Gerald D. Berry after an altercation outside a liquor store in the 7500 block of East 87th Street.

Police were called to the scene shortly before midnight on Nov. 15 and found Berry dead from a gunshot wound.

Surveillance video from the store appeared to show Berry raise a hand in an attempt to calm an ongoing argument before throwing a punch at Taylor.

At that point, Taylor pulled a gun and shot Berry before the two exchanged more gunfire as Taylor fled the scene.

A witness said Taylor, who is being held on a $250,000 bond, was threatening multiple people before the deadly shooting.