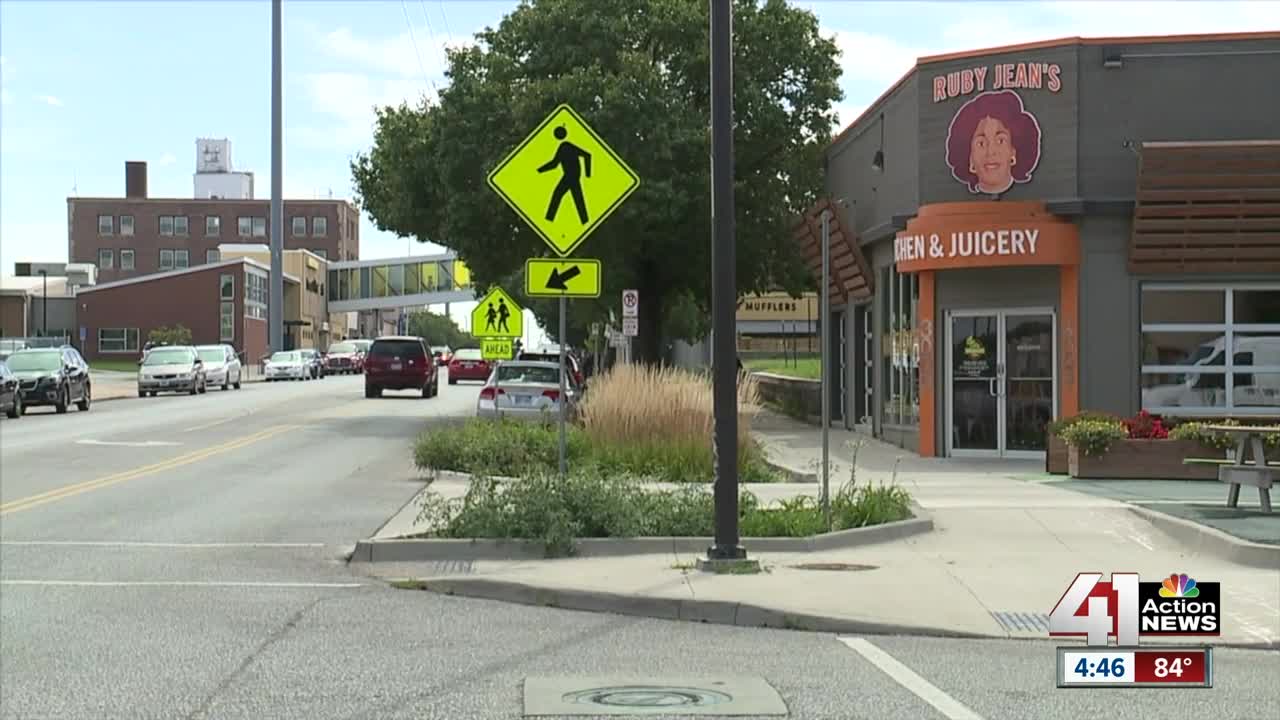 Brookside, Waldo and Midtown are popular places for millennials to live, but a new study reveals up-and-coming areas that could see more development in the years ahead. 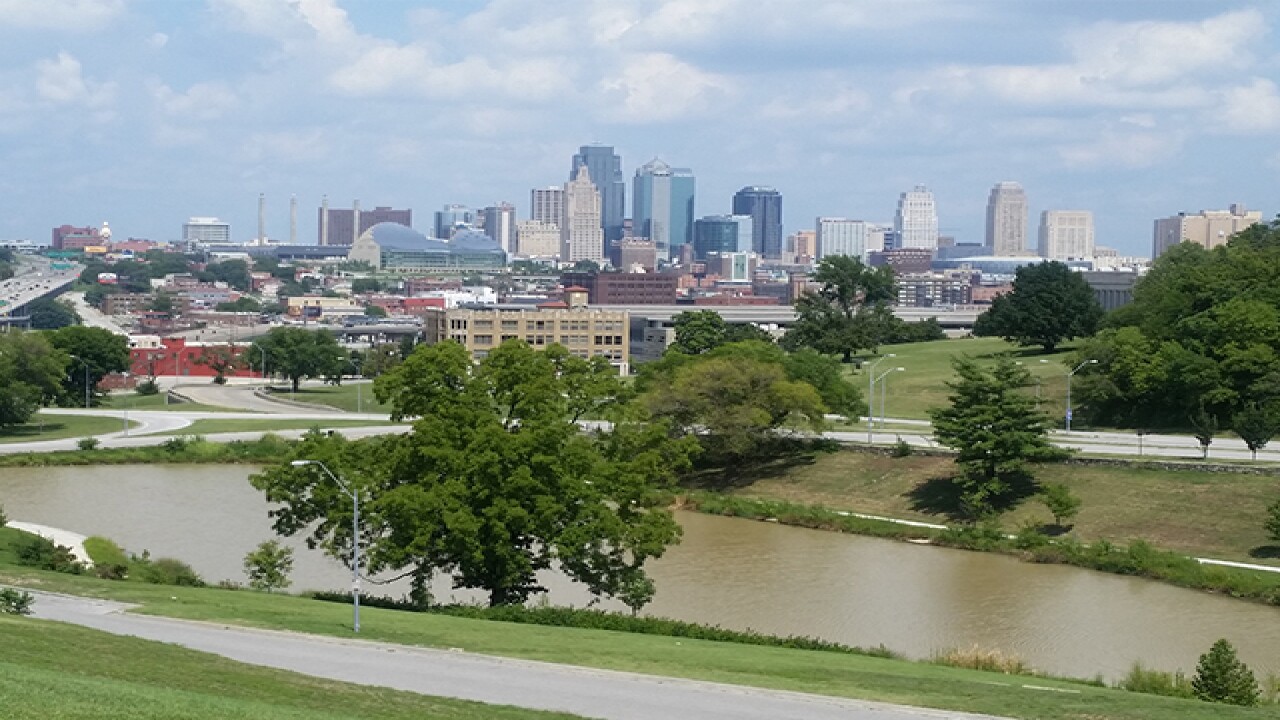 KANSAS CITY, Mo. - — “Up and coming neighborhoods,” like downtown Kansas City, Kansas, and the Troost Avenue corridor, could become popular places for millennials to live in future years, according to a new housing study recently released by Highline Partners.

The study involved input from 400 millennials between the ages of 20 and 39 currently living in the metro area.

Two years after conducting the same study, the team found that Brookside and Waldo continued to be some of the most desired places for millennials to rent or buy a home.

The Midtown area saw a surge in the 2019 study, placing second in questions asking millennials where they would like to own or rent their next home.

The top five places millennials said they would like to own their next home were:
#1: Brookside / Waldo
#2: Midtown
#3: Prairie Village
#4: The Plaza
#5: River Market

Millennials were also asked where they would like to rent their next home, with the results showing the top five areas as:
#1: River Market
#2: Midtown
#3: Brookside/Waldo
#4: Crossroads
#5: The Plaza

The study found that millennials valued safety, affordability and accessibility when focusing on where to move to next.

Highline Partners also identified four “up and coming neighborhoods” that could become popular in future years. They include the West Bottoms, the Troost Avenue corridor, east Crossroads, and downtown Kansas City, Kansas.

On Tuesday, study organizer Kathryn Jones told 41 Action News that the results could indicate that the four neighborhoods could see more development in upcoming years.

As a result, leaders in those areas should focus on improving things like safety and accessibility.

“Perceptions are huge,” she said. “People will talk and make assumptions about different areas. It’s incumbent upon neighborhood leaders and cities to get the word out about what they’re doing well.”

Brett Posten, who also helped organize the study, said public education will become an increasingly important factor for millennials as more of them have children and continue to deal with issues like college debt.

To see the results released from Highline Partners, click here.