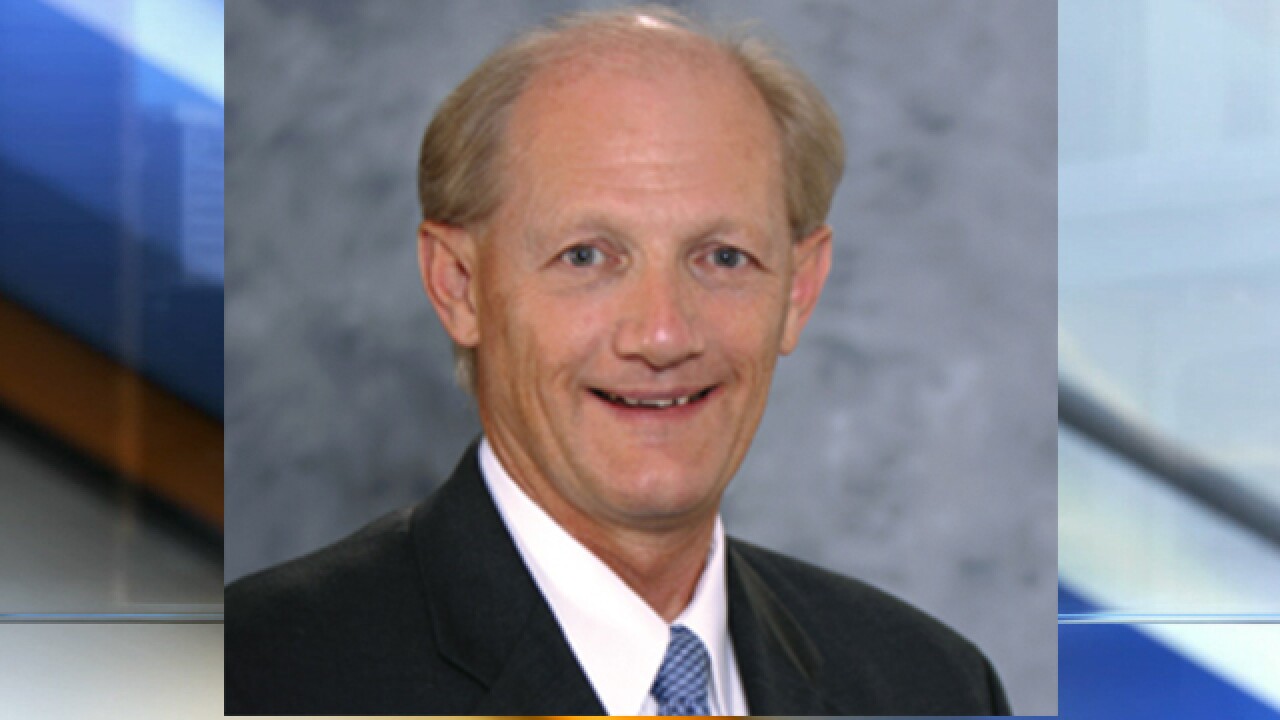 Copyright 2018 Scripps Media, Inc. All rights reserved. This material may not be published, broadcast, rewritten, or redistributed.
<p>Mark McHenry</p> 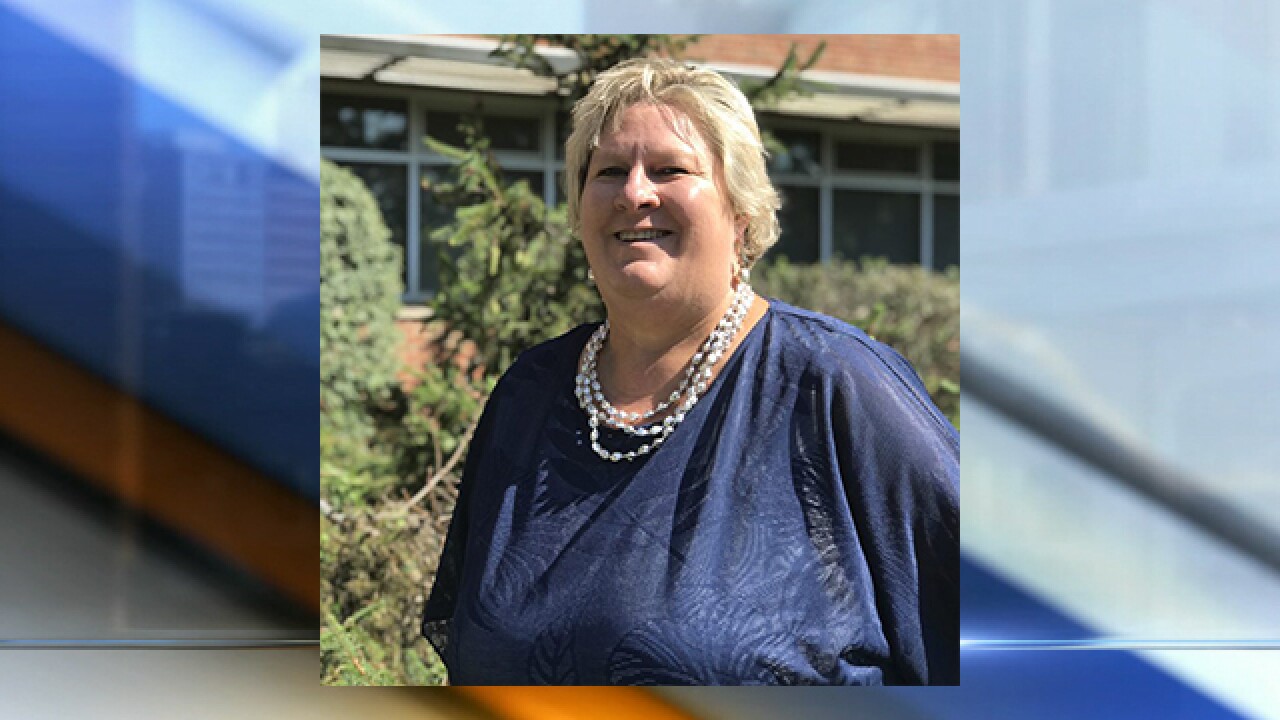 KANSAS CITY, Mo. – If you stay in one organization for more than 40 years, you’re likely to see plenty of change.

Mark McHenry, director of Kansas City’s Park and Recreation Department has been with the organization for 44 years, and he’s seen plenty of change.

On Wednesday, the long-time parks and recreation employee told his colleagues he’s retiring at the end of 2018.

“It has been an enjoyable career, and I look forward to enjoying our parks and boulevards as a retired resident,” McHenry said in a news release.

That news release details McHenry’s career, which started as a municipal management trainee in the department in 1974. In his first gig for the department, the future director mowed grass, cleaned parks and operated snow plows.