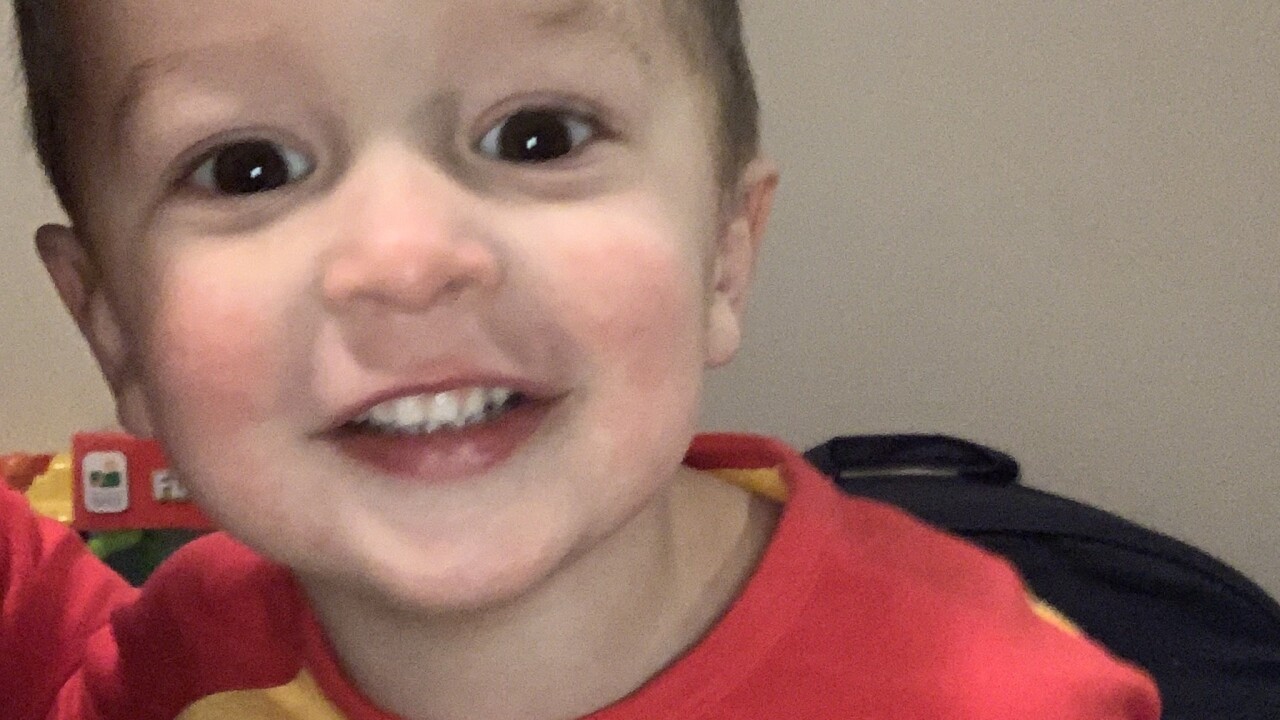 KANSAS CITY, Mo. — A 2-year-old boy battling a rare genetic disease has one of the greatest Kansas City Royals players going to bat for him.

Long-time Royals left fielder Alex Gordon learned of Charlie Fry's story and is now helping to spread the word to raise money for his cause.

Charlie was diagnosed with SLC6A1 in August. He's has been affected by tremors, seizures and delays in milestones.

The Fry family describes Charlie as the life of the party, but that could soon change. His mother Kim said the disease causes him to have trouble moving and communicating, and doctors say it will only get worse as Charlie gets older.

After an electroencephalogram (EEG), Kim told 41 Action News that Charlie is actively having seizures.

Unable to sit back and hope for the best, Kim started looking for answers and found a group of scientists searching for a cure.

A gene therapy treatment is in development, but it's a race against the clock for the Fry family. Millions of dollars need to be raised to advance the research.

The Fry family started a fundraiser for Charlie and is hoping to raise $1 million. To donate, click here.