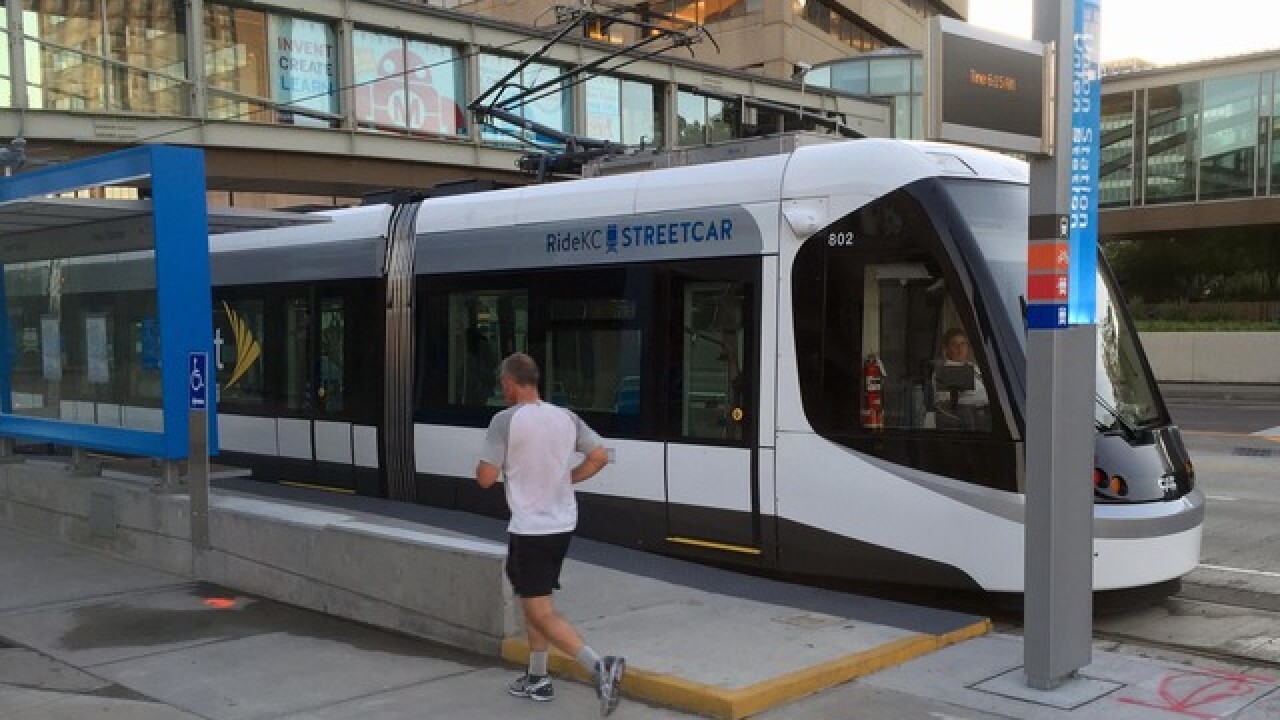 The extension from Union Station 3.6 miles south down Main Street will include 16 stops offering access to some of the city's most popular areas, including Westport and the Country Club Plaza.

The cost for the extension is estimated at $351.7 million, according to information from the Kansas City Streetcar Authority.

Voters approved a funding district two years ago and taxes in the district are expected to help pay for more than half the cost of extending the streetcar line.

The streetcar needs more than $170 million in federal money to pay for the Main Street Extension.

The next challenge will be convincing federal officials those millions will be well spent expanding the streetcar line and providing an economic boost to the areas it serves.