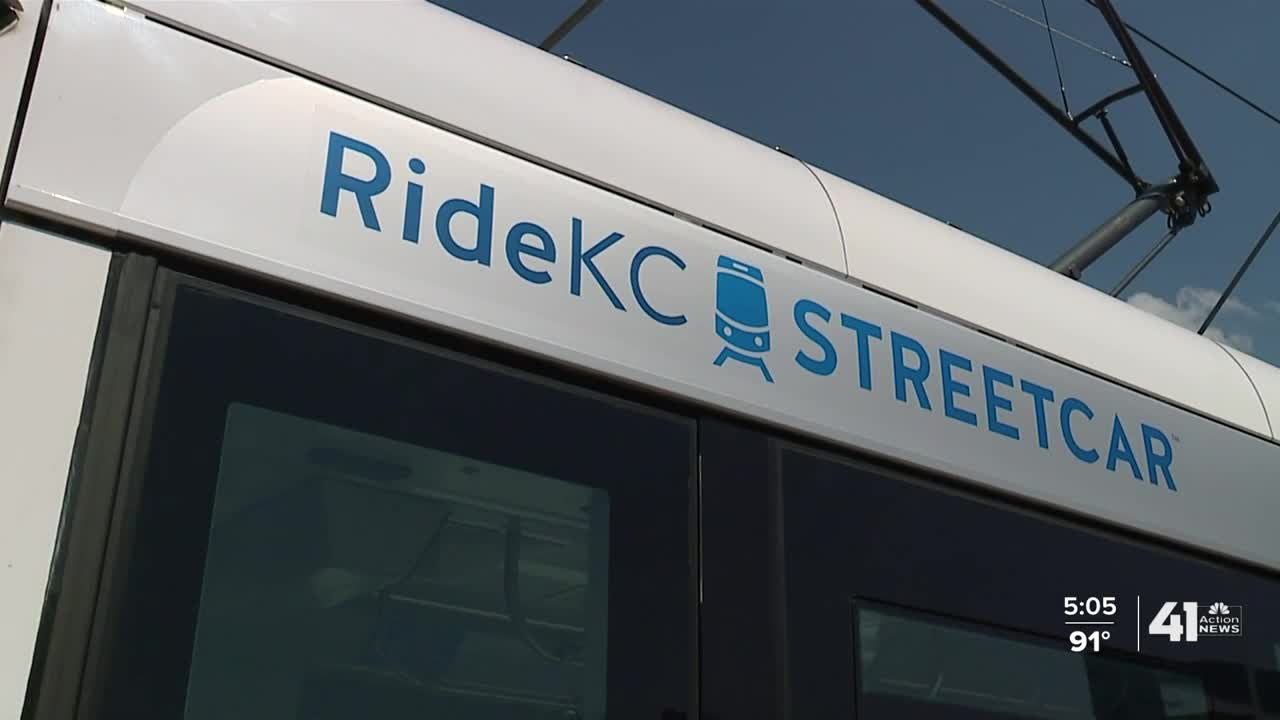 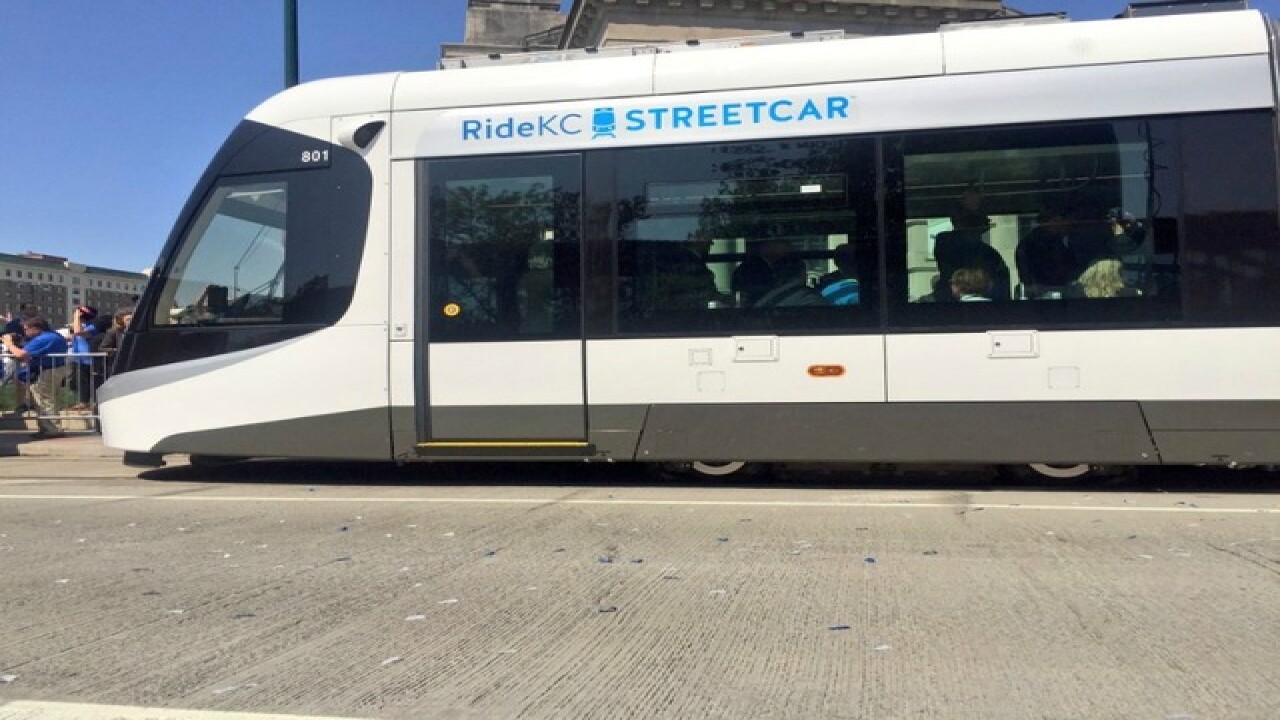 The Kansas City Streetcar Main Street Extension Project will receive a $50.8 million Capital Investment Grants to help extend the project from Union Station south to the University of Missouri-Kansas City.

"What we look for is, number one, that the cost-benefit analysis works for the community and, secondly, that it would be a great economic development project and, thirdly, that the community is united in supporting the project," U.S. Transportation Secretary Elaine Chao said.

Projects that receive funding "must go through a multi-year, multi-step process" before approval, the Transit Administration said.

The streetcar expansion is in the engineering phase of the program. The project was approved by the FTA in May to be able to enter that phase.

The funding will help the streetcar add three-and-a-half miles of track, moving the end of the line from Union Station to UMKC.

Water and sewer work for the project is expected to begin this fall with construction on the streetcar expected to follow in late 2021 or early 2022. The expanded streetcar route is projected to open to the public by 2025.

“The significance of today’s federal funding announcement for the KC Streetcar cannot be overstated," Tom Gerend, the executive director of the Kansas City Streetcar Authority, said in a statement. "This federal funding will allow our team to advance final design and move into long-awaited construction, realizing a transit vision for Kansas City that has been decades in the making. Thanks to amazing support from the Federal Transit Administration, our project partners at RideKC and Kansas City, Missouri, and our extremely supportive congressional delegation the KC Streetcar Main Street Extension Project is a go.”

The Streetcar Authority said it is the largest transportation grant ever distributed in the region, one they believe can be an economic driver for the Main Street corridor.

"We believe that the activity, the benefit that we’re going to see on Main Street as we go through Midtown, is going to be as significant or even greater than the benefit we saw downtown," Gerend said.

"It’s affirmation of the value of this project and it is affirmation that the transit projects sponsor sponsors did a great job communicating with us the needs of the community, the purpose of the increased investment and, of course, the local share," Chao said. "They are full partners with the federal government in this project, and that’s very important as well."

Chao said Missouri previously received $256 million in federal money for transit through the CARES Act, including $163 million for 75 airports across the state.

“Kansas City is a great place to live and work, and has tremendous potential for growth in the years ahead,” Blunt said in a statement. “Extending the KC Streetcar will boost economic development and provide reliable, no-cost transportation to more people in the region. I’ve been glad to join my congressional colleagues in advocating for this project on the federal level. I look forward to continuing to work with them and in partnership with the KC Streetcar Authority, KC Area Transportation Authority, Mayor Lucas, and local stakeholders to move this project forward.”

The other three projects receiving Transit Administration funding are a light rail expansion in Phoenix, a commuter rail line in northwest Indiana and construction of a two-track railroad bridge over the Hackensack River in New Jersey.