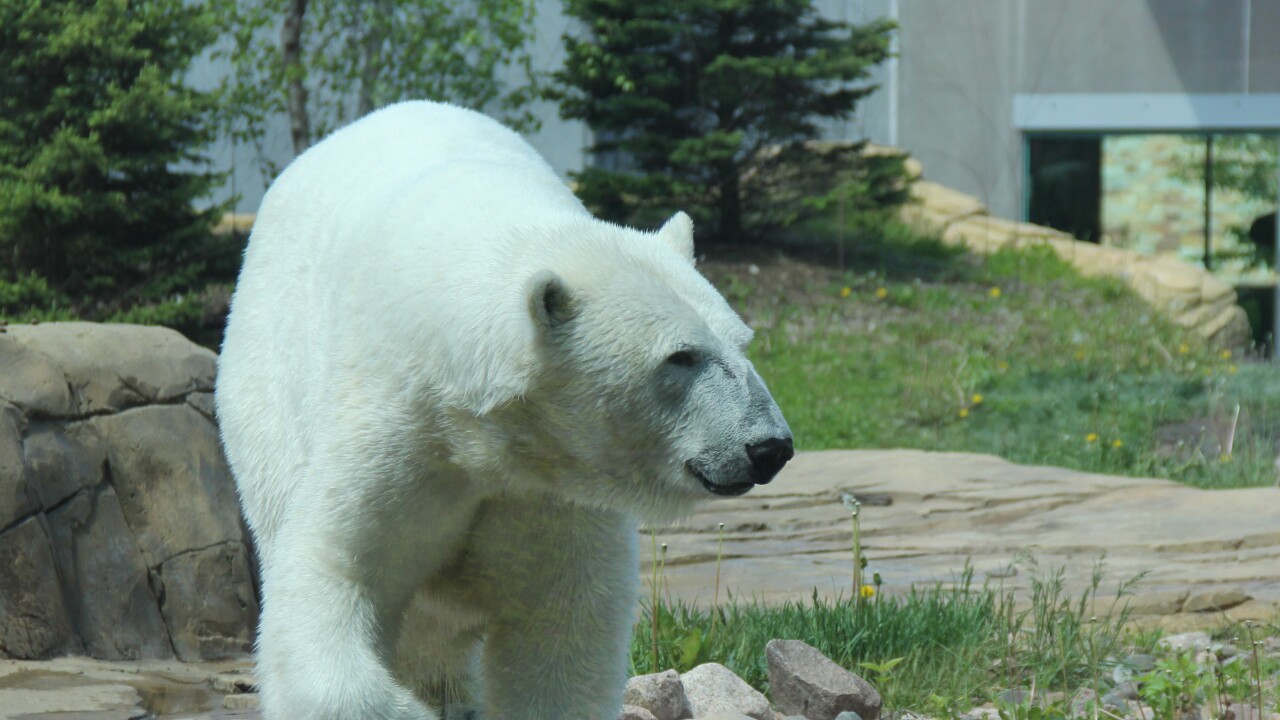 KANSAS CITY, Mo. — A nearly 4-year-old polar bear will arrive at the Kansas City Zoo later this month as part of the Association of Zoos and Aquariums Polar Bear Species Survival Plan.

Nuniq, who celebrates his fourth birthday in November, comes to Kansas City from Henry Vilas Zoo in Madison, Wisconsin, where he has been since 2018, according to a news release.

The 1,045-pound bear will join Berlin, a 31-year-old female bear who has resided at the Kansas City Zoo since December 2012.

"There are currently only 57 polar bears in zoos in the United States due in part to the strict animal care standards that must be met," the release stated. "This makes Nuniq and Berlin both important ambassadors for their species."

Nuniq will not be available to greet zoo visitors until at least mid-November.