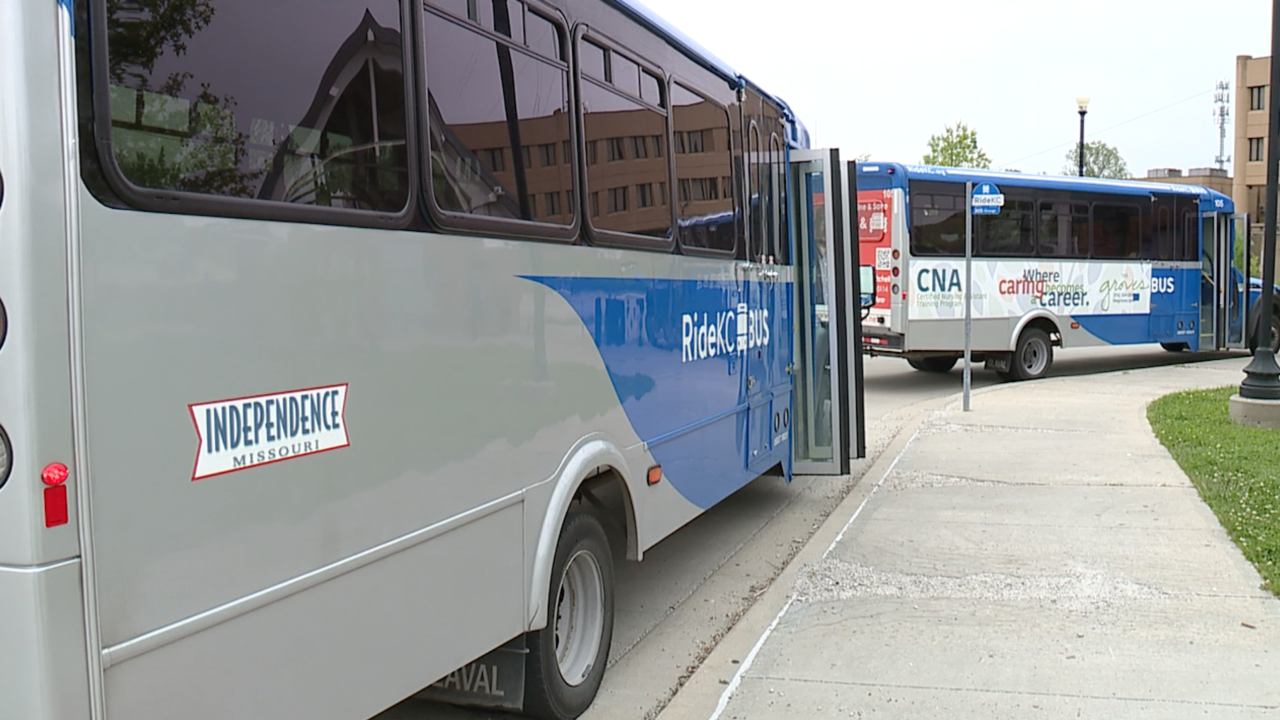 Independence will receive $1.6 million for its IndeBus services as part of $10 million issued to KCATA under federal CARES Act funding intended to “supplement lost revenues from sales tax, passenger fares and local support during COVID-19,” according to a news release.

The funding also will provide funding for bus services in Johnson and Wyandotte counties in Kansas.

“No one understands the need to connect the citizens of Independence to the region better than (Independence) Mayor (Eileen) Weir,” Makinen said. “I’m so glad we could work together to provide choices for people who want to use transit to get around the region.”

Independence City Manager Zachary Walker said the bridge funding will allow the city to look for a sustainable way to fund the service moving forward. The city issued a proposal earlier this month that would have eliminated all six IndeBus routes as a cost-saving measure.

“We are smiling ear to ear right now,” Walker said. “This is not a road we wanted to go down. Facing the magnitude of the revenue losses that we were and the short timeline within we had to adjust our budget to reflect this. We had to make some quick decisions. We relied on data to try and evaluate all of our services and we were seeing a little bit of decline in the use of our services as well an increased cost that led to the proposal.”

Independence faces a revenue shortfall of more than $4 million this fiscal year. Cutting back bus service would have saved roughly $825,000 in this year’s budget, according to a city spokesperson.

Walker said city officials understand “how essential” the service is to the “most vulnerable” in the community.

“Knowing now we have a solution in place to give us more time to evaluate this over the next year and find additional funding for a sustainable model, working with the ATA and our other regional partners, we are just absolutely thrilled with this announcement today and knowing we are going to be able to preserve this for our community,” Walker said.

A budget reflecting the “restoration” of bus services will be submitted June 1 at the Independence City Council meeting.