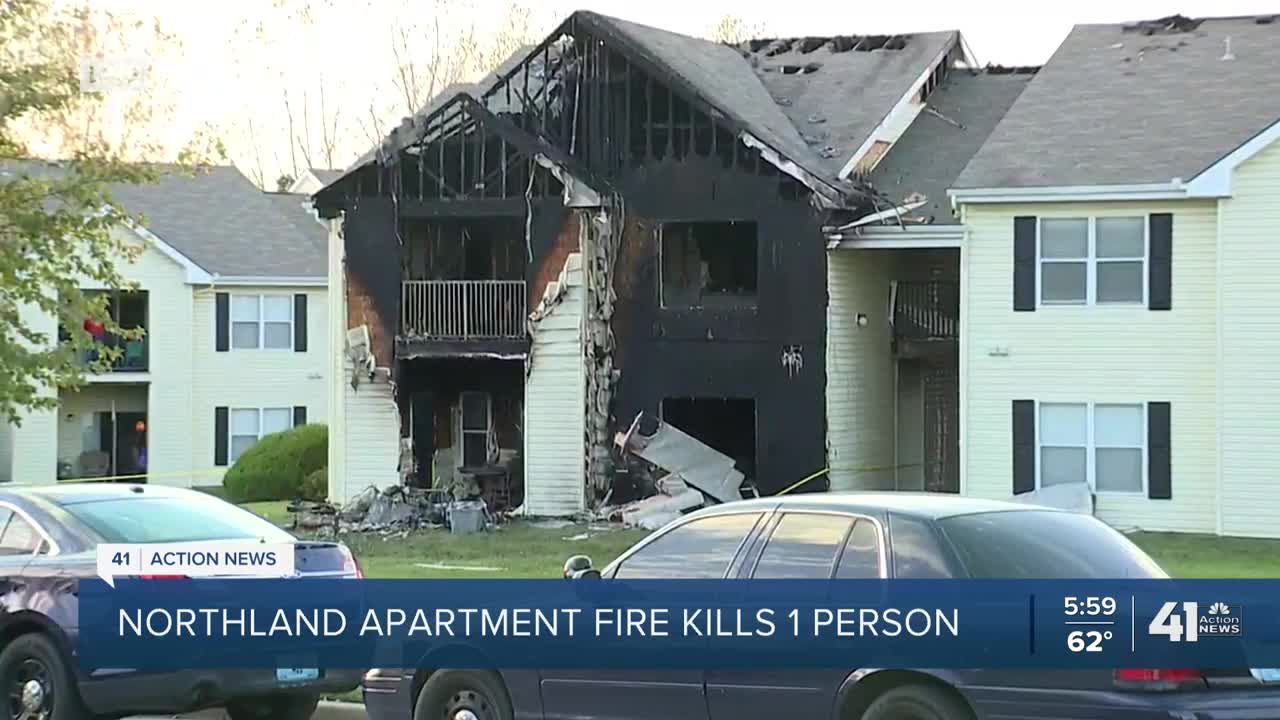 A woman died in a fire at a Northland apartment complex Friday afternoon. 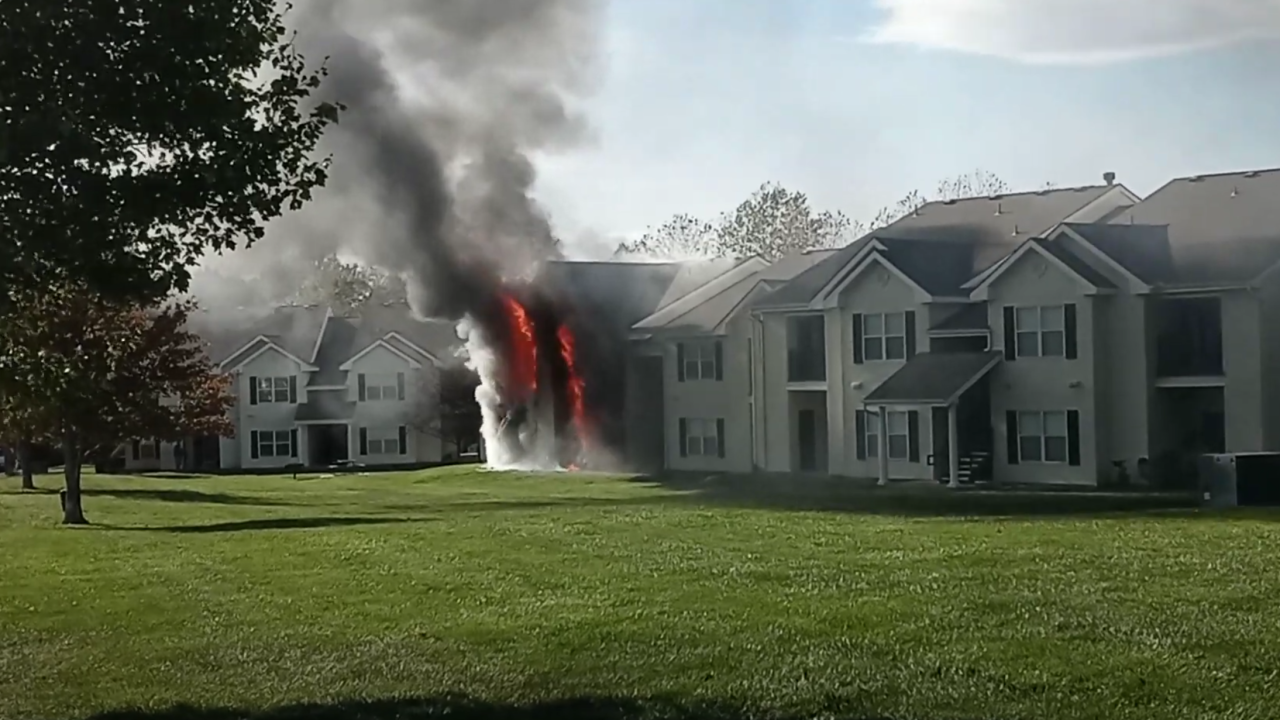 KCMO Fire Department crews were dispatched to an apartment building at 3809 NW 85th St. in Kansas City, Missouri, around 3:30 p.m.

Shortly after arriving, firefighters called for a second alarm.

Assistant Fire Chief Jimmy Walker said the fire started on the first floor of the apartment building and spread from there.

KCFD confirmed later a woman who was on oxygen died in the fire.

The cause of the fire is under investigation, Walker said.

No one else was injured in the fire.