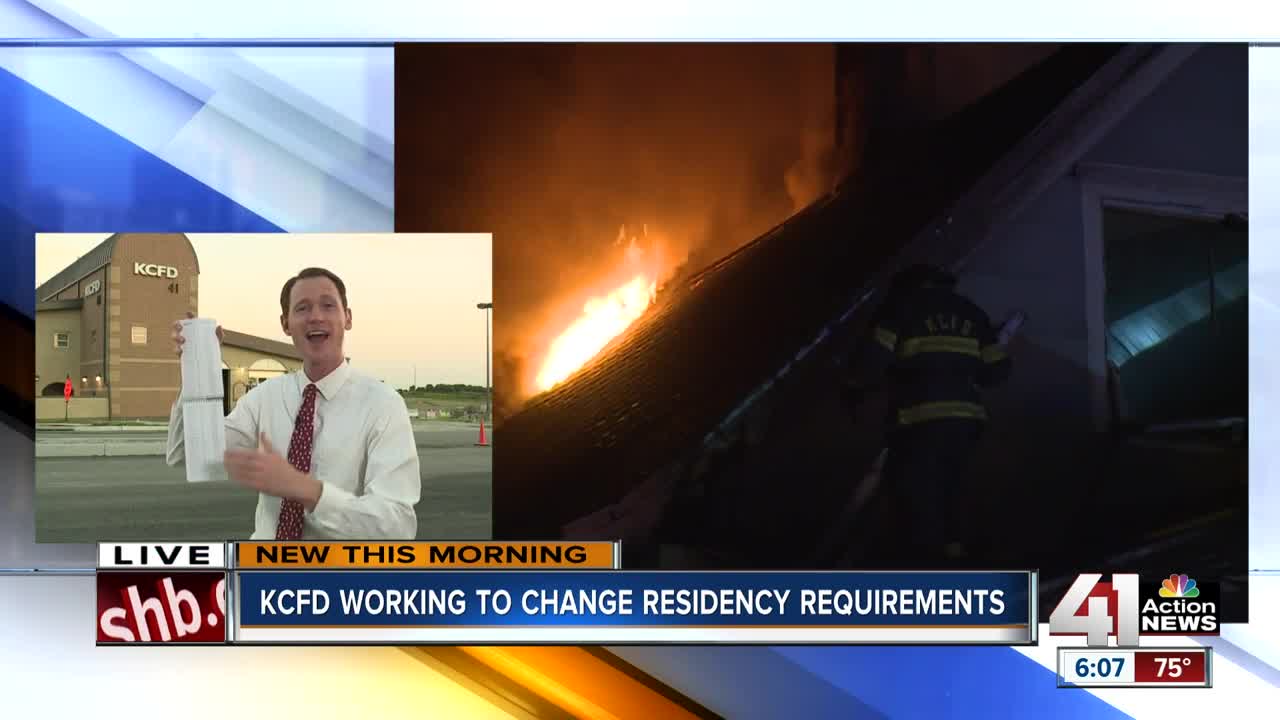 Leaders with the Kansas City, Missouri, Fire Department are asking the city to adjust its hiring rules to help the department recruit more applicants. Kansas City has a residency requirement stating all employees must live in the city limits nine months after getting hired. But when it comes to the fire department, the rules state people must already live in the city limits to apply. 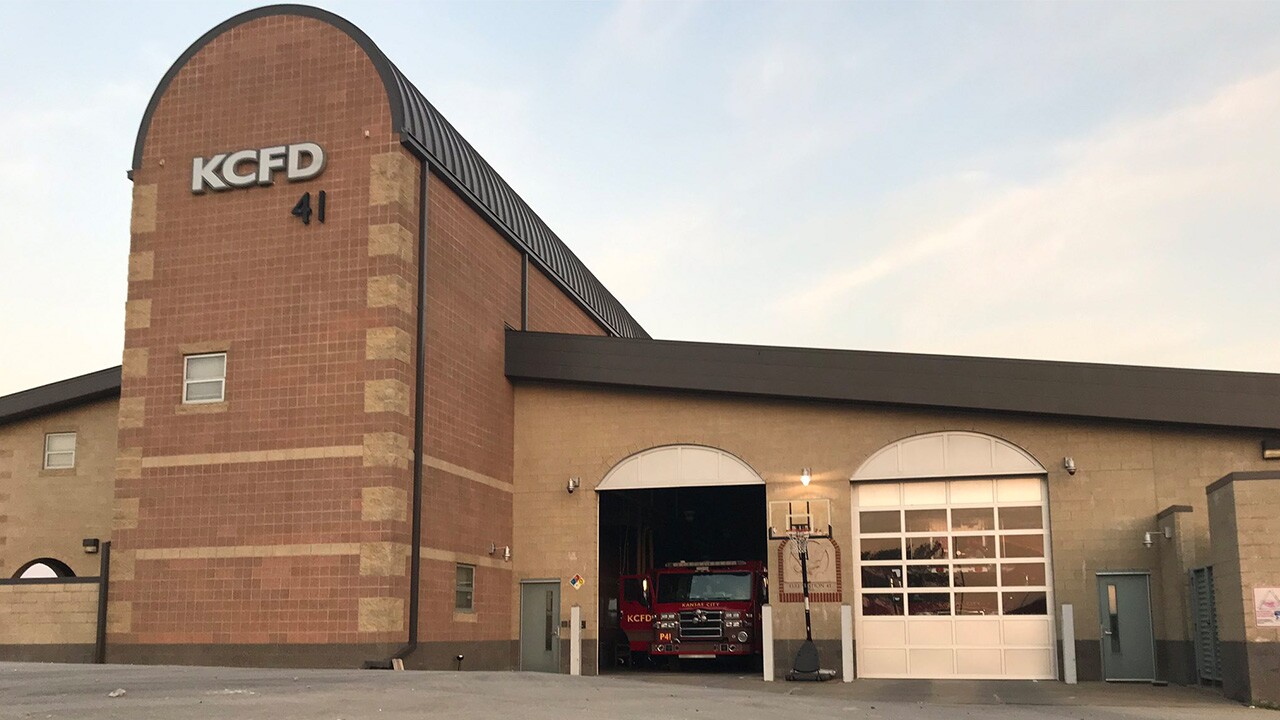 The Finance and Governance Committee will review a proposal Wednesday to grant the same nine month grace period to the fire department.

“It's been harder to recruit, especially firefighter-paramedics. The ordinance will allow us to recruit from military bases and other trade schools and colleges outside of the metro area,” he said. “That's important when you're in the job market and trying to bring people to the Kansas City Fire Department.”

Dupin said the department wants to hire more people trained as both a paramedic and firefighter, so applying the residency requirement grace period will ensure the city hires from a larger pool of the best applicants available.

“We see people on their worst day. It's important we be able to provide a service with well-trained people and have those people there when we're called,” Dupin said.

The police union leader said officers are given six months after graduating the academy to move into the city limits.

Committee members are expected to make a recommendation on the topic to the full city council during Wednesday’s meeting at 8:30 a.m. on the 10th floor of city hall.