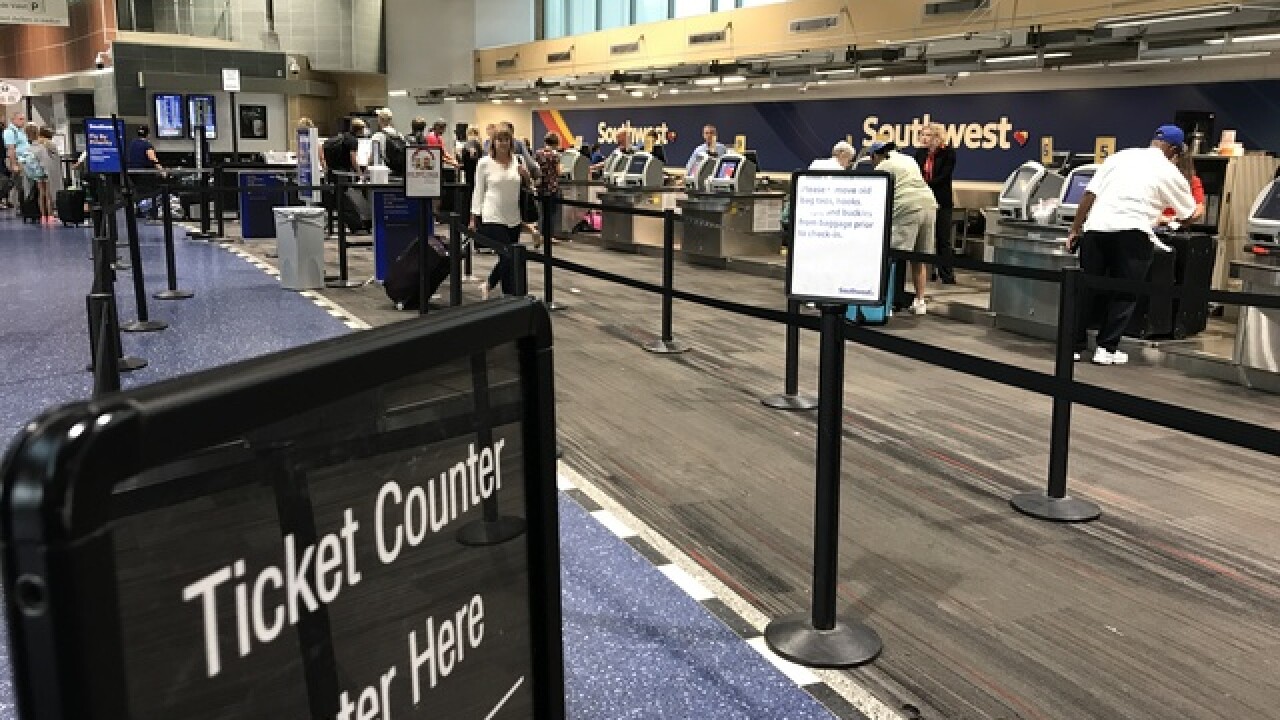 On the heels of the busiest September in the airport’s history, KCI recorded the busiest October in its history, according to figures released Wednesday by the City of Kansas City, Missouri, Aviation Department.

Last month, 1,077,849 passengers arrived at or departed from KCI, a 5.8-percent increase from October 2017 and the most in the airport’s history.

“Our second consecutive month of record passenger levels further validates the forecasts that are driving the planning for a new single-terminal facility at Kansas City International Airport,” Kansas City Director of Aviation Pat Klein said. “As we prepare to begin demolition of Terminal A, I’d like to thank both our airline partners and all of our customers who continue to utilize our airport as a gateway to the world.”

Boarding passengers were up 6.9 percent to 537,476, compared to last October.