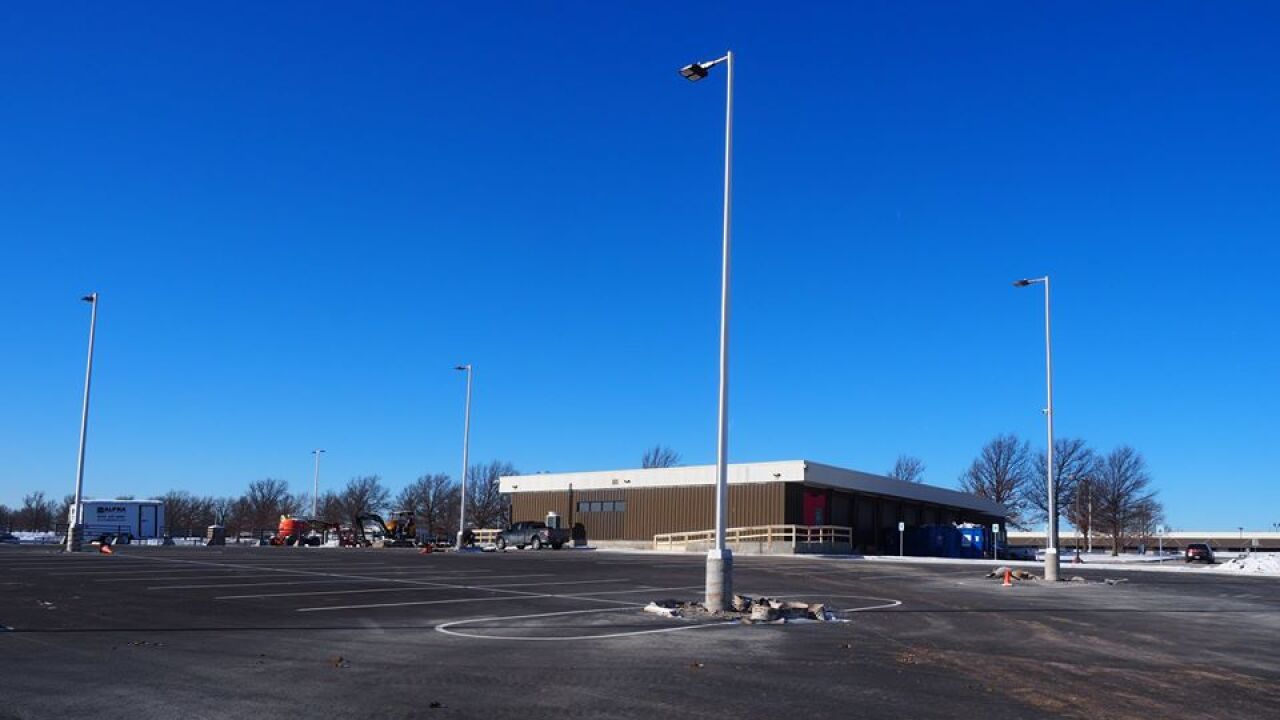 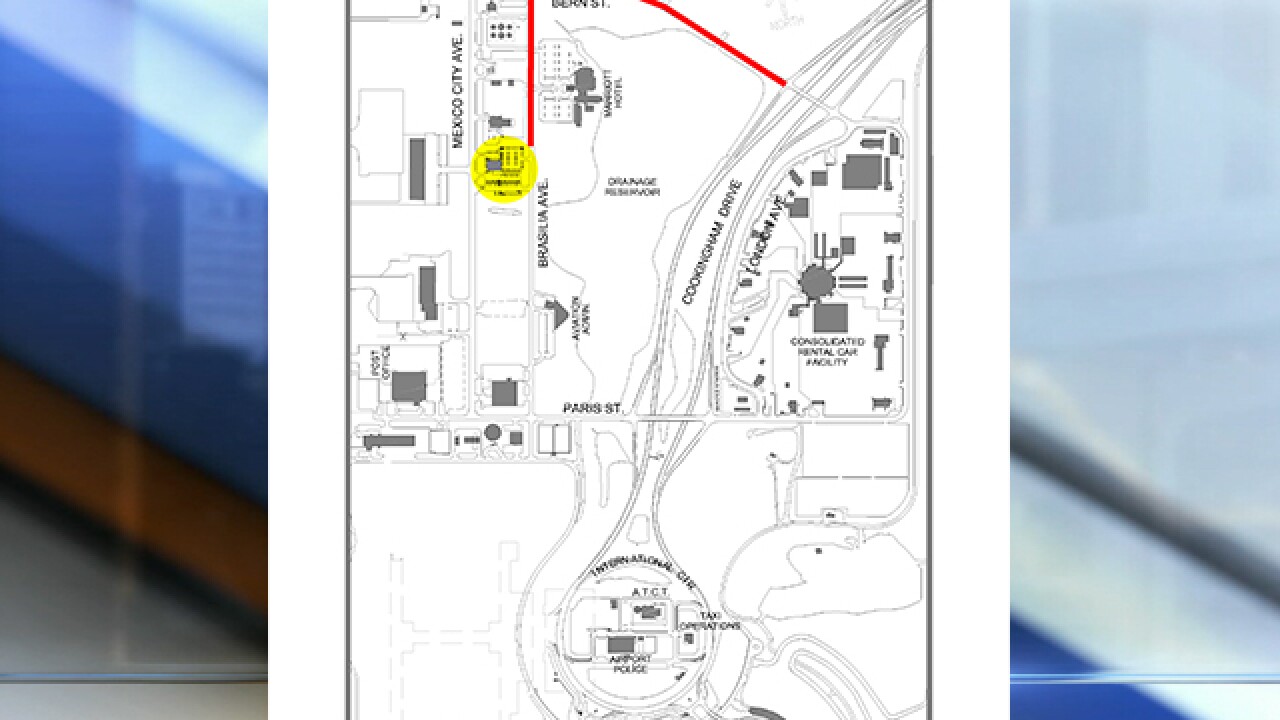 The new “cell-phone lot” will be combined with rideshare vehicles, including Uber and Lyft. Drivers planning to wait free of charge for a call to pick up an arriving traveler should enter KCI via the 680 Brasilia Avenue entrance from Bern Street.

There will be 90 ADA-compliant parking spots along with access to a renovated building that accommodates taxi dispatch and includes new restrooms for all drivers.

Taxis, limos, shuttles and buses will be grouped together in a separate lot that will feature five bus parking stalls, 30 limo/shuttle stalls and more than 50 taxi stalls.

Access to the taxi/limo/shuttle lot will be off Mexico City Avenue.

Construction of a new single-terminal airport, which is expected to be completed in early 2023 in time for the 2023 NFL Draft, forced the Kansas City Aviation Department to move the staged parking lots.

The lots had been near the Air Traffic Control Tower, but the new lots “will be easier to find and a shorter drive to the terminals,” according to a release from the Aviation Department.