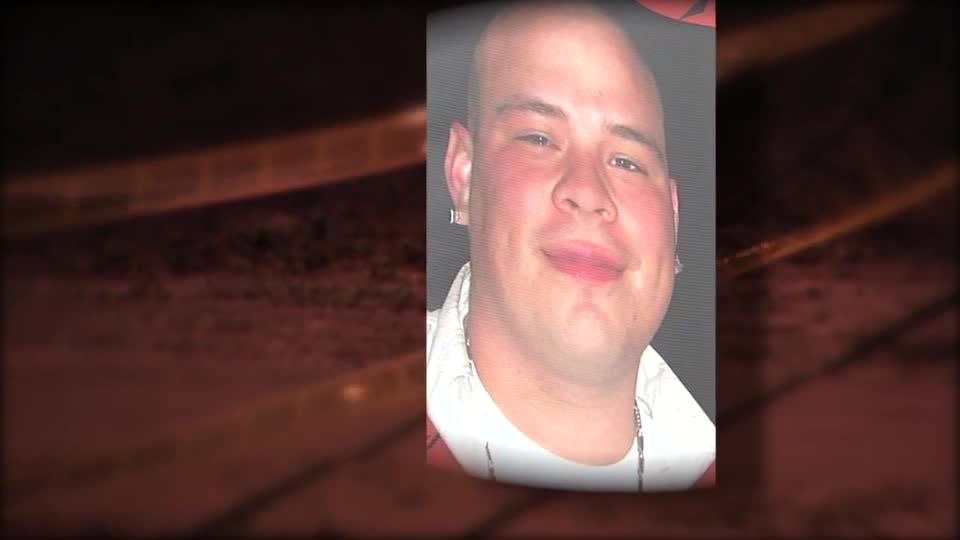 Ten years ago on Valentine's Day, a gunman shot and killed John Valdivia in the driveway of his home in Kansas City, Kansas. 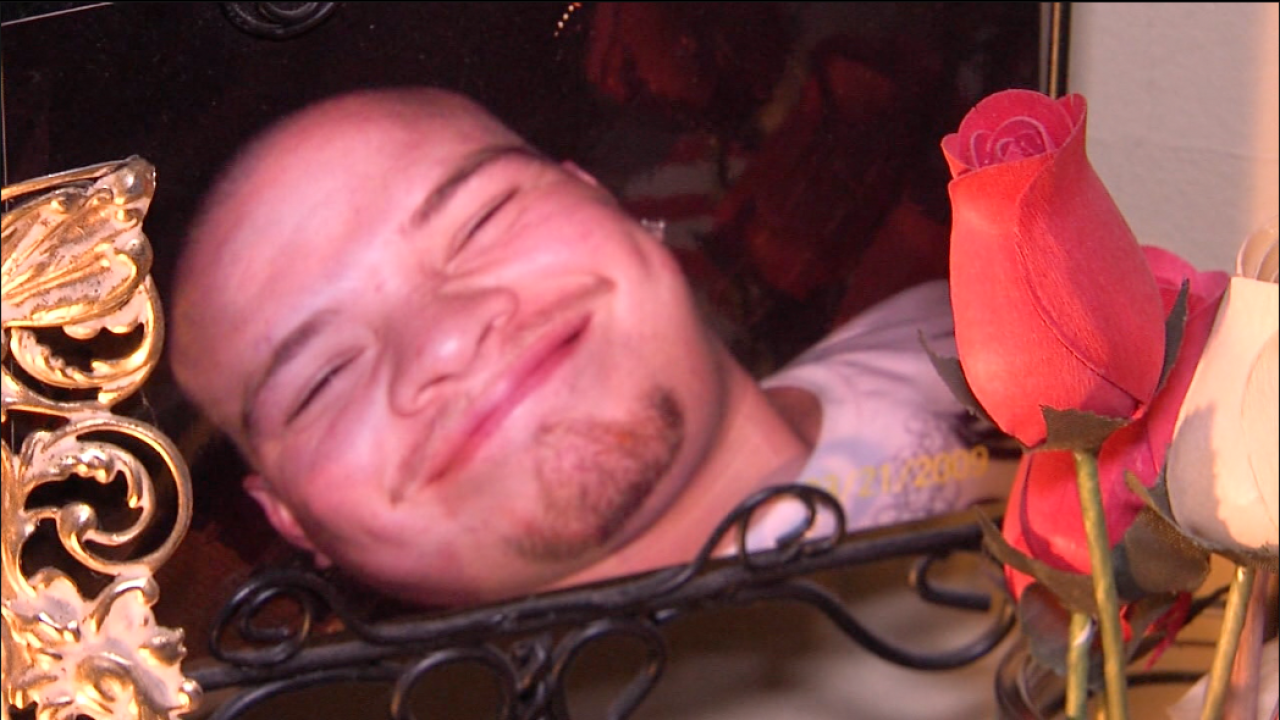 KANSAS CITY, Mo. — Ten years ago on Valentine's Day, a gunman shot and killed John Valdivia in the driveway of his home in Kansas City, Kansas.

As the case goes unsolved, his mother, Guadalupe Rennau, is working to increase the incentive for someone to come forward.

Saturday, family and friends gathered at Rennau's home to remind her that though her son might be gone, he is not forgotten.

"It's not the same, it's never going to be the same," Rennau said.

As Rennau looks back on Feb. 14, 2010, a piece of her family is missing. Valdivia was killed as he was coming home to his fiance and 10-day-old baby boy.

"We keep John's memory alive for him,” Rennau said. “If John would ever walk into the room, he would know him because of everything we've talked to him about.”

Around this time of year, Rennau said KCKPD receives tips that she hopes will keep her son's case alive.

"They do have some DNA, you know, but not a match yet,” she said. “So, hopefully, one day they will.”

Since Valdivia's death, Rennau and her family have held fundraisers to grow the reward.

Through community relationships and Crime Stoppers, KCK Police said the department has a higher homicide clearance rate than the national average, which is around 65 percent.

Looking back on the past 10 years, Rennau hopes detectives will find new life in her son's case.

The reward in Valdivia's case is $23,000. If you have any information in the case you can call, text, or report a tip online.