KCK misses out on millions with loss of NCAA Div. II football championship 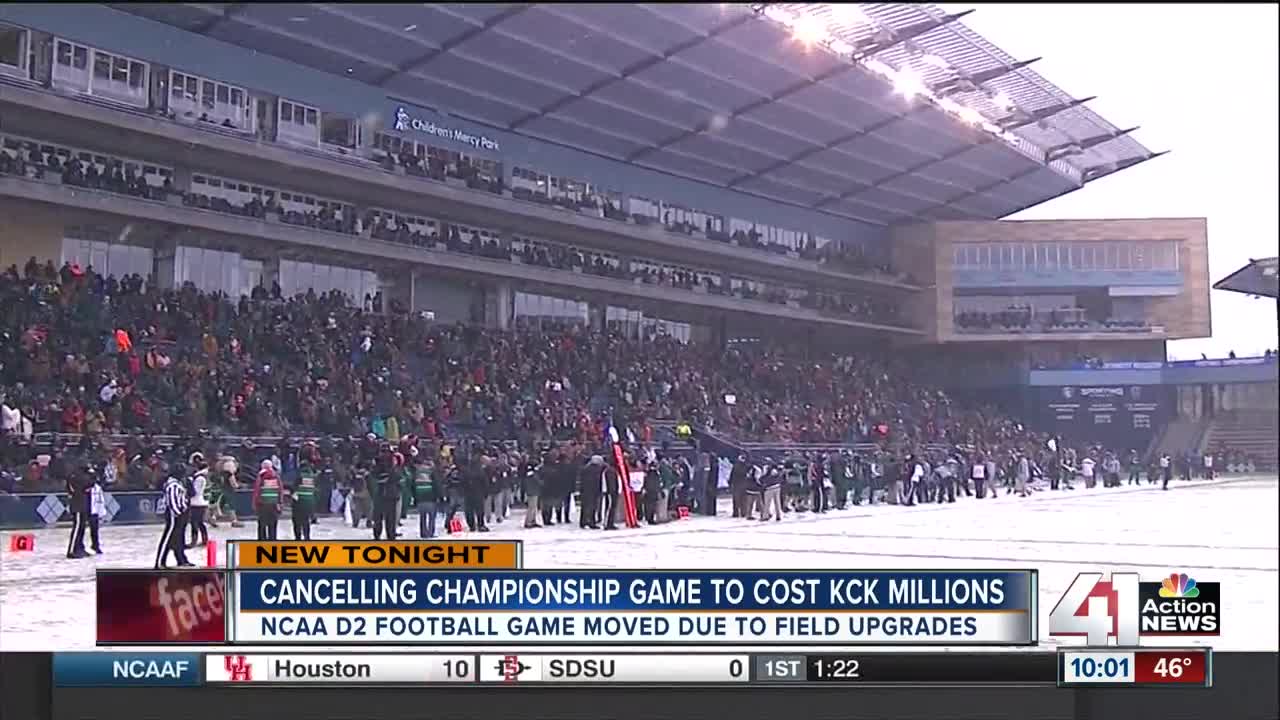 The Kansas City area lost about $1 million in revenue by not hosting the 2018 NCAA Division II Football National Championship on Saturday afternoon. 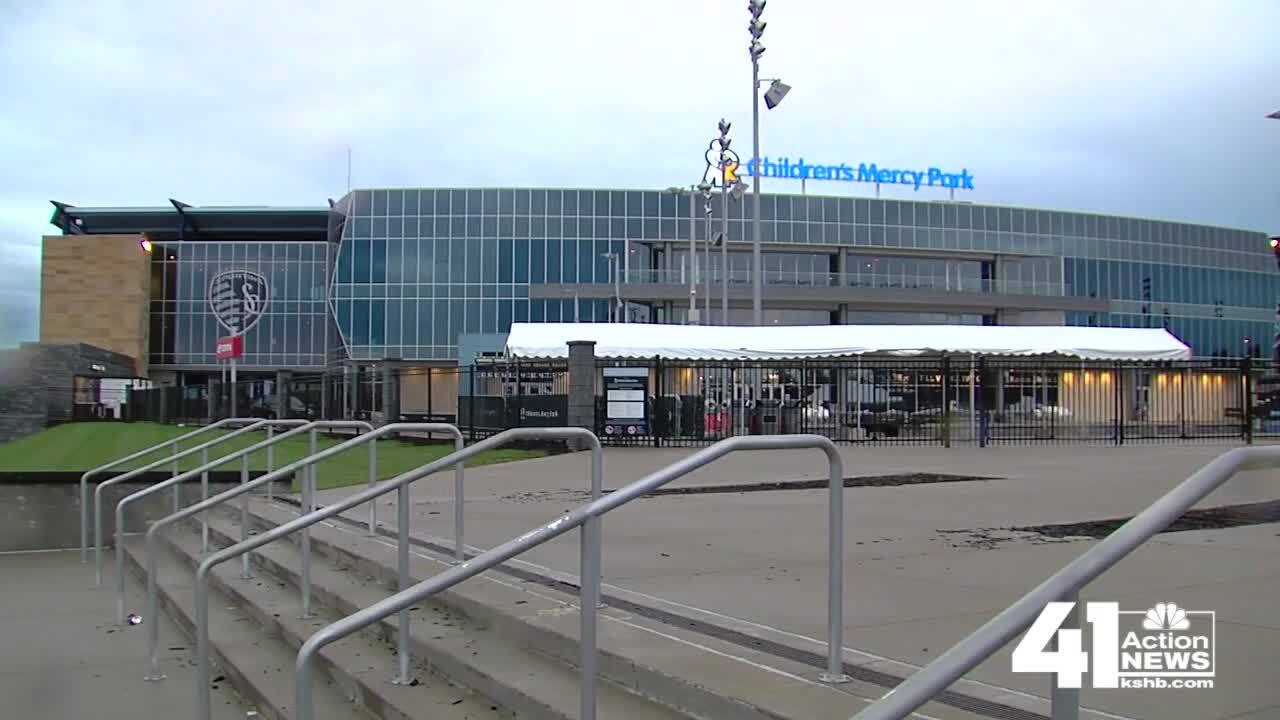 Sporting Kansas City announced in September that Children’s Mercy Park would undergo field renovations in December, which prompted the NCAA to reopen the bid process for hosting the game. It was eventually moved to McKinney, Texas.

Less than an hour until kickoff of the #D2FB Championship. Follow along for updates: https://t.co/KWWkVzTCGp.

December football at Children’s Mercy Park was starting to become a tradition in KCK. The city had hosted the championship game since 2014 and the Kansas City Sports Commission had secured the bid through 2021.

“I think it is a real loss for the fans and for the schools that might be able to come here,” Kansas City, Kansas, Mayor David Alvey said.

The game was a boon for the KCK economy, bringing in approximately $1.4 million a year.

The NCAA also is soliciting new bids for the 2019-2021 games after Sporting KC's decided to back out of hosting the 2018 game, according to Katherine Fox with the KC Sports Commission.

“The NCAA was understandably upset and probably a bit frustrated by the timing," Fox said. "It takes a lot for them to prepare a plan and to move that event."

Most years, the game featured a team from Missouri and one from out of state, but hotel sales remained brisk even with the local ties.

“We have about 400 room nights that people use over that weekend, so it does bring people from out of state,” Alvey said.

Some questioned why the field renovations, which started Dec. 7 and must be done during a narrow offseason window for Sporting KC between early December and late February, couldn't moved back a week.

An enhanced heating system for the field is being added ahead of Sporting KC's CONCACAF Champions League opener Feb. 21 against Deportivo Toluca.

The Kansas City Sports Commission and Mid-America Intercollegiate Athletics Association, which served as the host conference for the title games in KCK, planned to re-bid for the 2019-2021 games, but there wasn't much optimism the NCAA would award the game to the area again.